COMING UNDER THE HAMMER
AT 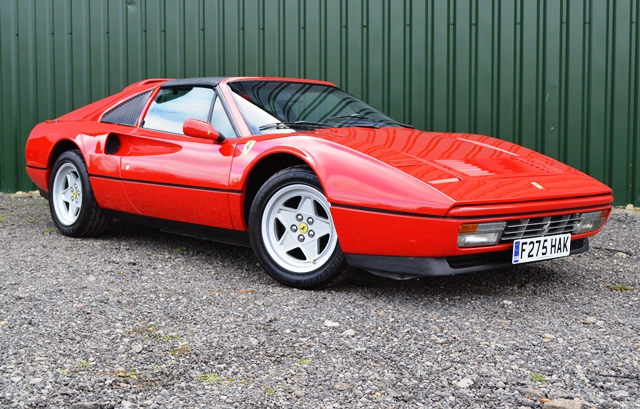 Chassis No: ZFFWA20B000069301
Engine Number: F105C
Registration Number: F275 HAK
Perhaps one of the most recognisable designs ever penned for Ferrari by Pininfarina is that of the 308. The 308 was very different from Ferrari's first two-seat, mid-engined road car, the 246 Dino, as its design was angular, sharp and more forward thinking. Nevertheless, the 308 was an instant hit and it came to define late '70s and early '80s sports cars. The Ferrari 328 exhibited several subtle differences from its predecessor, including moulded bumpers, a slightly smaller front grill and a roof spoiler. Pininfarina's designers also smoothed out the shape of the body to make it appear slightly less aggressive overall. Inside, Ferrari introduced new and more supportive seats and refined ergonomics with improved general quality to make the car's driving experience more intuitive. Mechanically, overall capacity was raised to 3186cc through increasing the bore and stroke that helped to bring maximum horsepower to 270 at 7000rpm. It could also reach a top speed of 160mph and travel from 0-60 in a brisk 5.5 seconds.
First registered on 1st November 1988, this 328 GTS was delivered new to official Ferrari dealers Alfred Gohm GmbH, Stuttgart Germany. For the first ten years of its life, the then owner Mr Richard Tak, due to his commitments within the banking sector, exported the Ferrari to Japan. It was then sold to its last owner, Mr Hironori, an avid car collector, where it simply sat in a collection for 14 years. Imported from Japan into the UK in 2015, this European specification 328 GTS has recently undergone a service by a marque specialist. Presented in Ferrari Rosso, the coachwork is exceptionally straight; not surprising as the odometer only registers 48,659km, or approximately 30,235 miles. The Campagnolo wheels and Bridgestone tyres are both in excellent order. The inside of this Ferrari does not disappoint with the black leather and Alcantara seat centres inviting prospective occupants into the cabin. The Momo steering wheel and typically gated gear change lever assembly add to the air of an Italian super car. Supplied with a UK V5 registration document and an MoT test certificate valid until July 2016 the 308/328 is one of the most classical shapes produced by Ferrari in the 1970's and 80's. 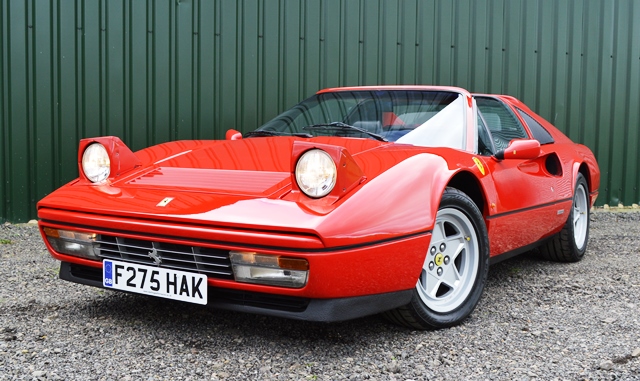 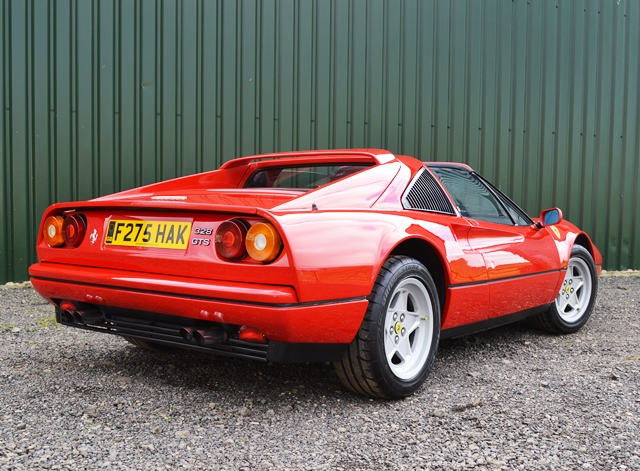 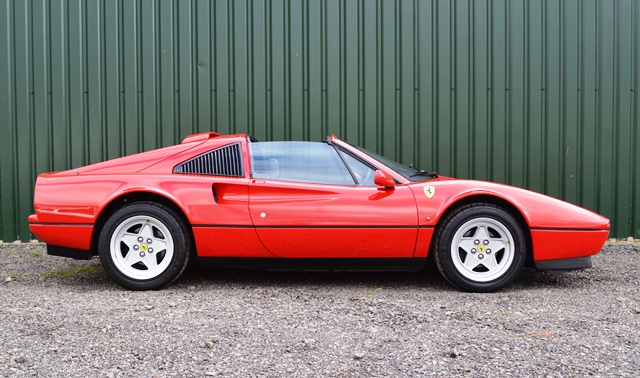 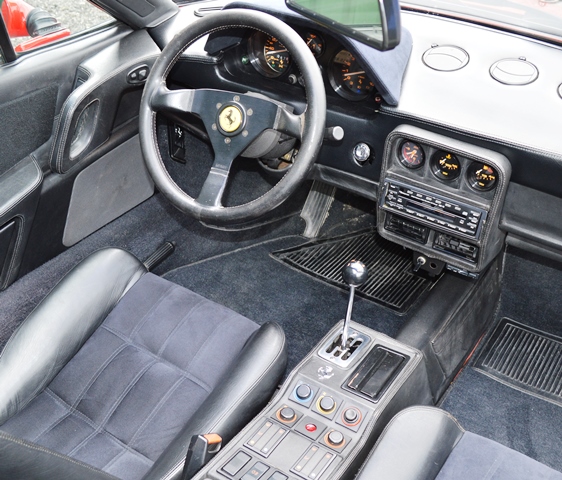 UNDER THE HAMMER IS BROUGHT TO YOU
CLASSIC CHATTER
Posted by jeffharris at 12:59