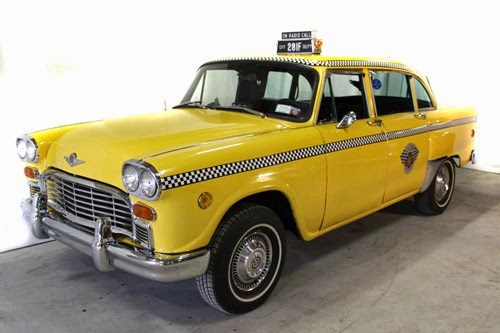 Produced between 1956 and 1982 by Checker Motors Corp., the Marathon Taxi was a universal feature of the streets of America throughout most of the second half of the 20th century. Outwardly unchanged throughout its long life, the Marathon gradually evolved mechanically, and much like the VW Beetle, another long-running automotive icon, it managed to adapt to the changing times. Early models were powered by L-head inline sixes, while Chrysler V8s, as well as Chevrolet sixes and V8s, appeared from 1963.
Marathons were built bizarrely enough in four, six and eight-door versions, but today's example is of the more useable and manoeuvrable four door. It is finished, of course in the distinctive yellow livery and a very pleasing aspect of the car is that it retains pleasing period accessories such as the original Rockwell fare meter fitted under the dash and the 'for hire' light on the roof, together with the correct New York decals.
Most of these cabs were almost worked to death, but this example appears to have survived in pleasingly correct working condition.
As iconic to the Big Apple as Danny Devito is to the series 'Taxi'.
Estimate: €5,000 - €10,000
For further information or to arrange a viewing, please contact our sales department. 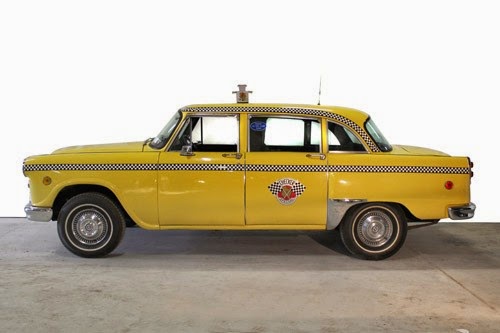 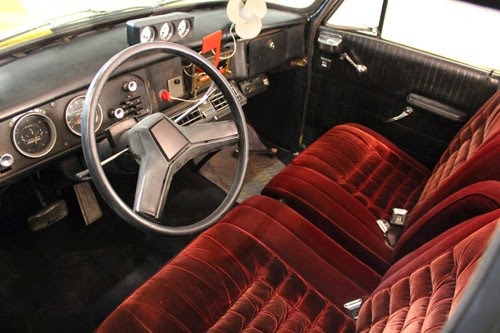