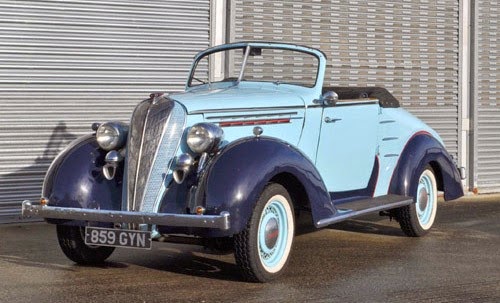 Estimate: £9,000 - £11,000
Registration Number: 859 GYN
Chassis Number: 621582
The Terraplane was a car brand and model built by the Hudson Motor Car Company of Detroit, Michigan, between 1932 and 1938. In its maiden year, the car was branded as the Essex-Terraplane; in 1934 the car became simply the Terraplane. They were inexpensive, yet powerful vehicles that were used in both town and country, as both cars and trucks bore the Terraplane name.
A 1936 sedan tested in Britain did 0-60 mph in 26.6 seconds and delivered 82 mph top speed -- highly creditable for a 2,800-pound car at that time. Open body styles like on the drophead on offer today are, as usual, the most desirable.
This comes with an MoT valid until the 1/12/2015.
Little is known about the early history of this 1936 Terraplane. From its Florida number plates, we can imagine it spent some time abroad before being purchased by the current vendor from the Isle of Wight. Reported to be in good overall condition, and with all weather gear, this delightful piece of Hudson history, is ready to be used and enjoyed by its new owner. Finished in Oxford over Cambridge blue and is offered with a sensible reserve.
For further information or to arrange a viewing, please contact our sales department. 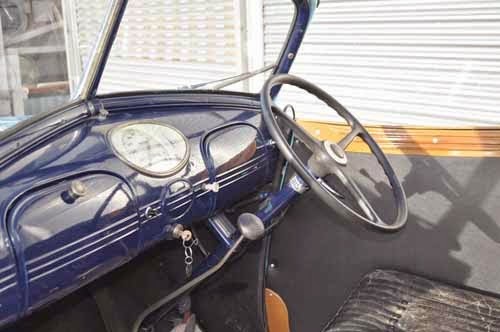 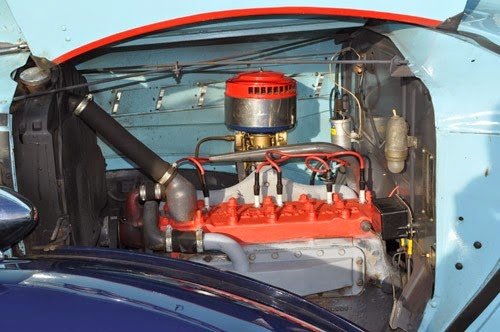