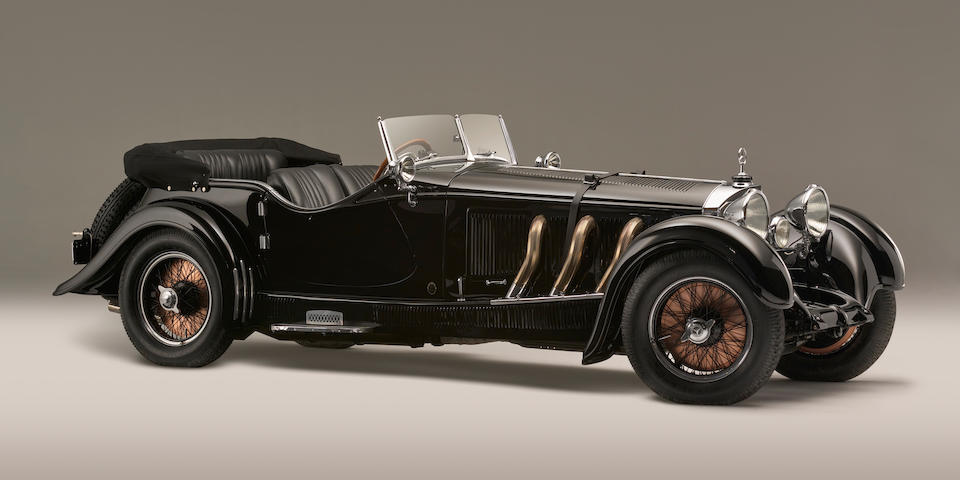 CARMEL, CALIF. – A Supercharged pre-war Mercedes Sports car was the top lot in Bonhams Quail Lodge Auction on Friday, far exceeding its estimate of $3,000,000 – 4,000,000 to sell for $5,395,000. The successful sale experienced global participation, with more than 800 bidders from 38 countries. In all, the auction achieved an 89% sell-through rate and a total of nearly $37 million.

Offered from more than 50 years of private family ownership, the 1928 Mercedes-Benz 26/120/180 S-Type Supercharged Sports Tourer carries a reputation as the 'acme of motor car perfection.' It was one of just 146 examples of the firm's flagship automobile built between 1927 and 1930 and engineered by Ferdinand Porsche.

Described by Rupert Banner, Bonhams Group Motoring Director and auctioneer of the sale, as "one of the legendary cars, far ahead of others of its time." the S-Type, was the subject of a competitive battle from bidders around the world, in the saleroom, on the phones, and online.

This incredible car remarkably had been bought 'sight unseen' for $15,000 by the vendor's father in 1964. Four years later, he commissioned an extensive restoration, with a distinctive two-tone colour scheme which it would wear for fifty years. During this period, it was pressed into service for the 'school run' as well as winning prestigious concours and competing in road rallies, most recently the Colorado Grand in 2015.

The car was handed down to his children in 2016 who decided to repaint it in a striking raven hue, accented simply by its copper brake drums and chrome accessories. This year's edition of Bonhams' Quail Lodge Auction was the very first time the car was seen publicly in this guise.

Jakob Greisen, Bonhams Head of US Motoring, commented, "We were delighted to have returned to Monterey Week and to have welcomed our clients back to our sale room. We are thrilled and proud of these results which prove there is nothing like a live auction." 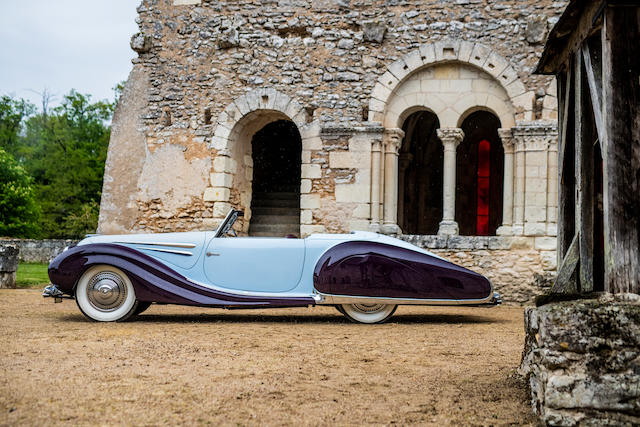 Following closely in the S-Type's tyre tracks were two exquisite examples of automobiles from the Art Deco era. The gorgeous two-toned 1948 Talbot-Lago T26 Record Sport Cabriolet Décapotable sold for $1,875,000. One of only four of its kind fitted with bodywork created by leading coachbuilders Figoni et Falaschi and previously sold by Bonhams in 2006, this Talbot-Lago achieved four and a half times the price it fetched fifteen years ago. 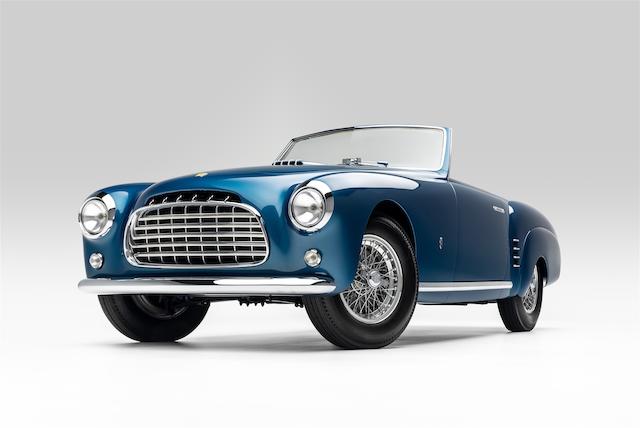 A second phenomenal result from a post-war-era vehicle came from the 1952 Ferrari 212 Europa Cabriolet, coachwork by Carrozzeria Ghia, which sold for $1,820,000. This 1952 Geneva and Torino Auto Show car was Ferrari-Classiche Red Book certified and retained matching numbers. 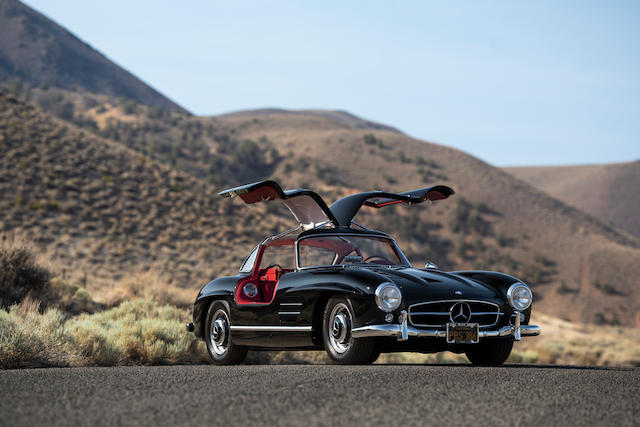 Another wonderful result came from the 1955 Mercedes-Benz 300SL Gullwing Coupe, which sold for $1,710,000, an enormously strong figure for a non Rudge wheel Gullwing. Delivered new to Southern California, this vehicle was in single-family ownership for 40 years, from 1979-2019. It had been restored and maintained by Steve Marx and Hjeltness Restoration. 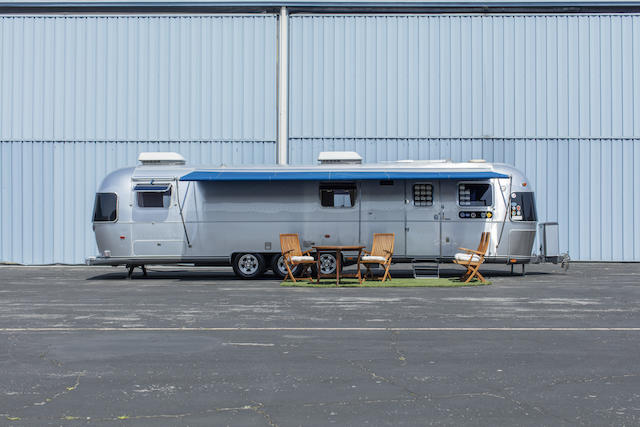 A 1992 33ft Airstream Model 34 Limited Excella Travel Trailer ordered new by Tom Hanks to the actor's own specification and signed by him, sold for $235,200. The Airstream led a four-vehicle Tom Hanks Collection which had a 100 per cent sell-through rate. His customised and fully-restored –- and also autographed - 1980 Toyota FJ40 Land Cruiser, achieved $123,200, while a 2010 Ford F-450 Super Duty pick-up, which towed the Airstream to the various movie locations, made $84,000. A high-performance 2015 Tesla Model S P85D, rounded out the collection, selling for $67,200. 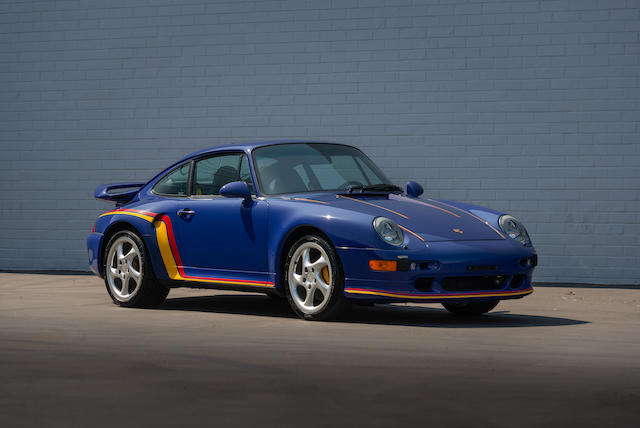 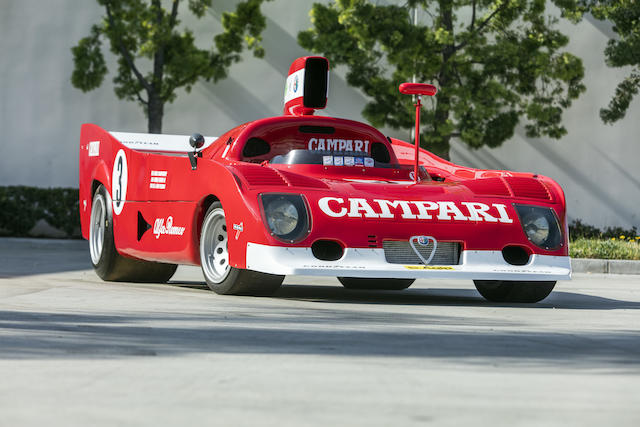 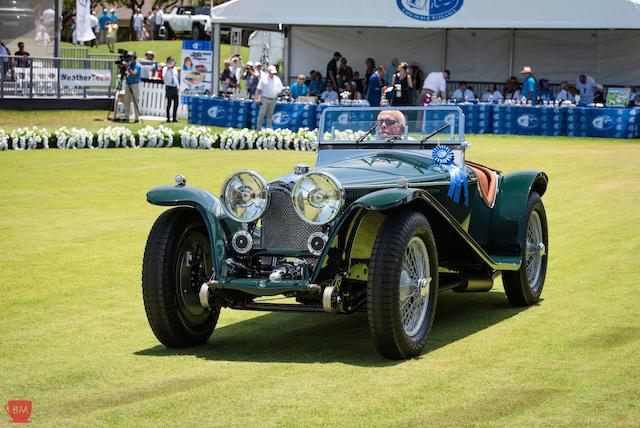 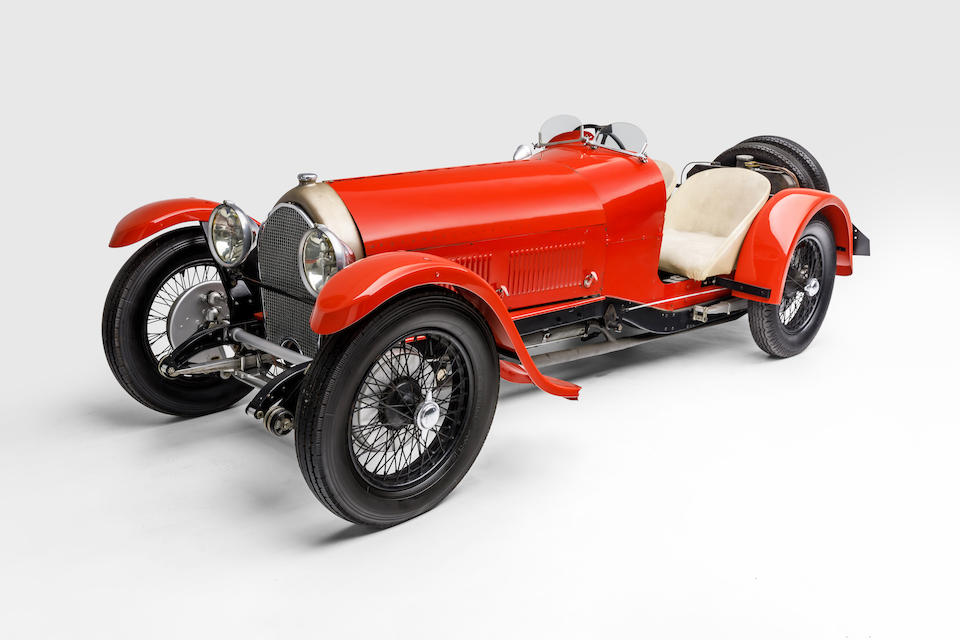 To consign a motorcar for the sale – or receive a complimentary appraisal, please contact motors.us@bonhams.com or call:

Disclaimer:  Whilst Classic Chatter  & The Squirrel ("we") attempt to make sure that the information contained in this website is accurate and complete, we are aware that some errors and omissions may occur from time to time. We are not able, therefore, to guarantee the accuracy of that information and cannot accept liability for loss or damage arising from misleading information or for any reliance on which you may place on the information contained in this website. We highly recommend that you check the accuracy of the information supplied. If you have any queries about any information on our website, please contact us at  jeff.classicchatter@mail.com
Posted by jeffharris at 15:32