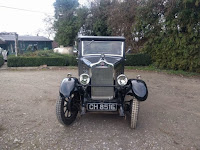 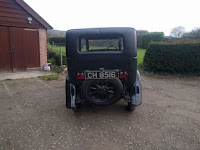 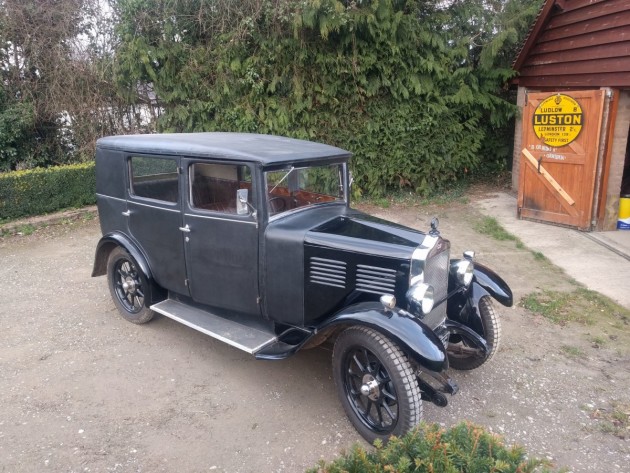 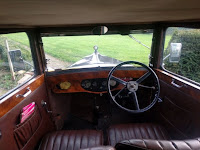 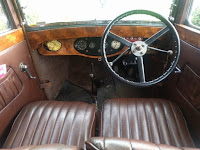 This smartly turned out 1,287cc 1929 Standard 9hp fabric saloon has quite a history.
It came to the attention of the Standard Register in 1960 when it was owned by none other than Bill Boddy – Editor of Motor Sport magazine. He had discovered it languishing in Monmouthshire and took it to the inaugural Standard Register rally in Coventry in that year. It was in a rather dilapidated state and was sold on in 1962 to the London area.
It resurfaced in 1970, by now very definitely requiring restoration, its new owner David Richardson taking on the mantle and rebuilding much of the woodwork and recovering the fabric. It was offered again in 1991 through Eddie Quelch and in 2015 was on sale at the The Motor Shed, Mark Elder handing the sale, this time to our vendor who has enjoyed it ever since.
Since then it has been pressed into service and treated to a series of improvements. The bills for this recent work include a new battery, a set of Longstone triple-stud tyres, a change which not only improves the looks, but the ride and handling too. All four brakes have been relined and the drums skimmed and a set of indicators fitted for safety. The starter motor has also been overhauled.
The paperwork file includes the V5C, an original handbook plus a photocopy version, spare parts book, copy road test and some bills.
There are also some photographs of its recent career masquerading as a police car in the recently released film ‘Murder on the Orient Express’. Although perhaps not the ideal high-speed Police pursuit vehicle, it is the perfect form of transport for VSCC LC&E section events, offering a decent performance and lots of space in the beautifully patinated, snug and dry interior. 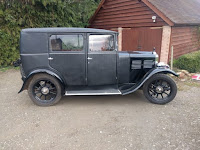 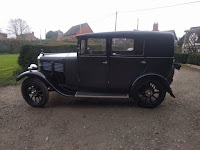 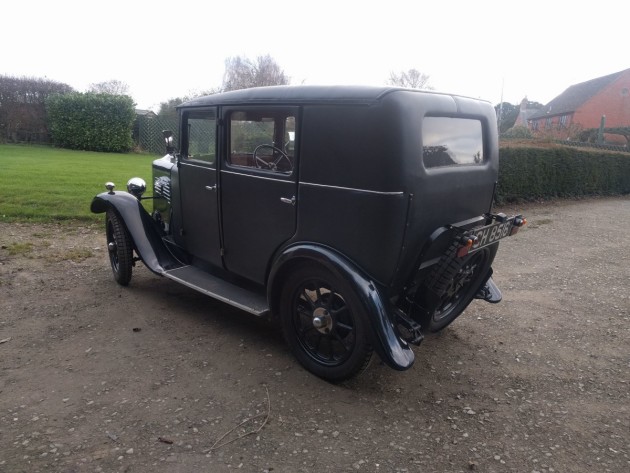