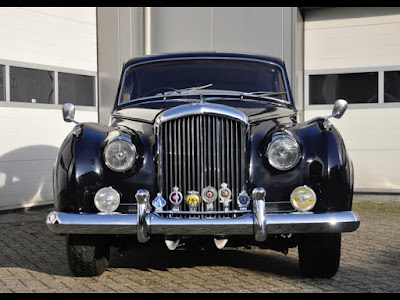 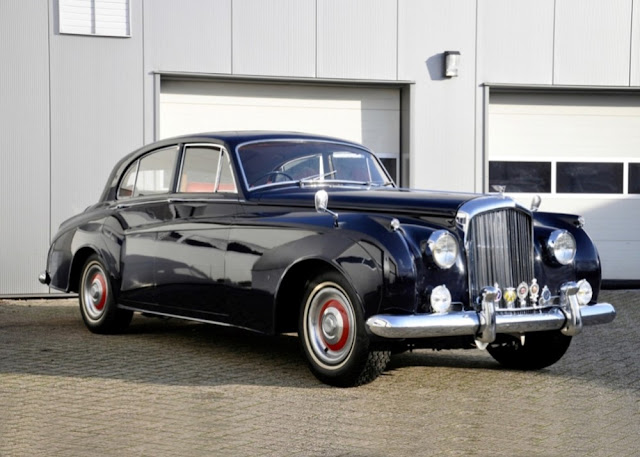 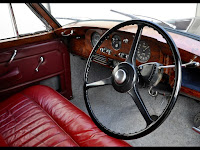 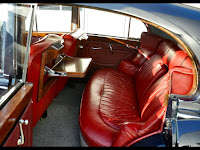 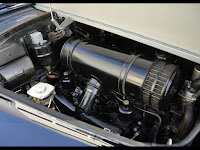 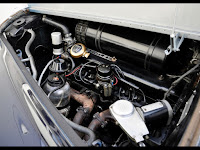 The first owner of this Bentley SI complete with James Young coachwork and finished in blue-black paintwork with red leather upholstery, was quite a character, to say the least. It was given to Lady Norah Docker in 1956 as a present by her husband, Sir Bernard Docker, Managing Director of BSA. A former nightclub dancer, Norah Turner married Sir Bernard Docker in 1949 after two previous millionaire marriages (in five years). Even in post-war England where austerity was the norm, Sir Bernard and Lady Norah led a lavish life. A self-proclaimed stylist, Lady Docker even commissioned coachbuilder Hooper – of which she had become a director – to build a new and ostentatious display model for Daimler every year to enhance the reputation of the BSA owned marque and to attract a wealthier clientele. Eventually, the BSA management had enough of the Dockers’ indulgent lifestyle and massive expense account and Sir Bernard was removed from the board. He and Lady Docker were gradually excluded from high society and lost more and more of their possessions. They spent their last days in a bungalow in Jersey as tax exiles.
In 1955, still enjoying the ‘good days’, Sir Bernard commissioned this Bentley SI for Lady Norah. Chassis number B14BA with its six-cylinder, 4.9 litre engine (BB7) was fitted with an elegant James Young body, design number B10, of which only 26 examples have been made. The Dockers took delivery of the Bentley on 14th July, 1956. The original registration was ND5, for Norah Docker. In the 1980s the Bentley went to the US where it spent its life in the hands of enthusiasts. The most recent US owner has had the car since 2001, so almost 20 years, before its recent import back to the EU. It has aged well showing nice patina. Although the car might benefit from some recommissioning, the engine runs well and the interior and bodywork are in good order. It comes with a handbook and a set of spare keys. It is well worth taking on the job of giving this stylish Bentley the attention it deserves, especially given its ownership by one of the most flamboyant characters of the 20th century. 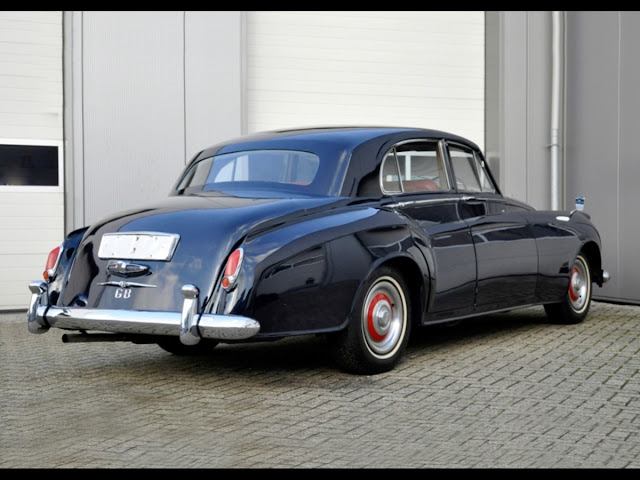