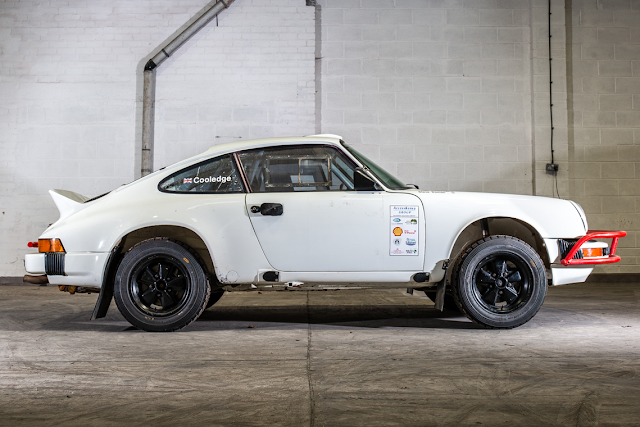 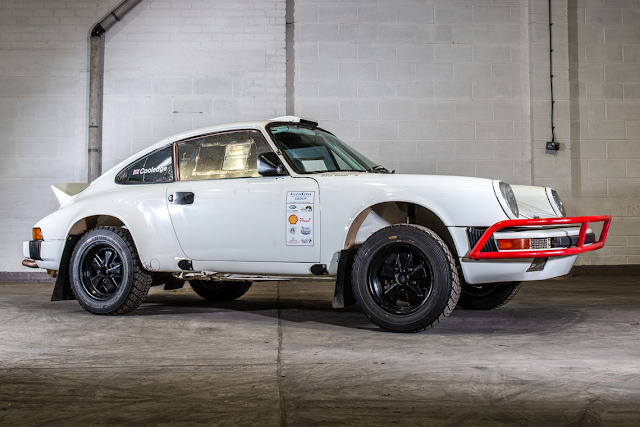 First, run in 2003, the legendary East African Safari Classic Rally is a nine-day endurance event covering up to 5,000 kilometres through Kenya and Tanzania and rekindles the spirit of the original Safari Rally, which put East Africa on the motorsport map and earned an unassailable reputation as the world's toughest rally. Open to two-wheel drive, normally aspirated, FIA rally cars built before 1986, the Safari Classic replicates the incredible challenge of the original Safari and weaves a new adventure through the magical East African landscape, passing through world famous game parks and overnighting at many of the finest lodges in the cradle of Africa.

The name of Oxfordshire-based, Tuthill Porsche, has now become synonymous with Porsches 911s and the Classic Safari. Their motorsport credentials were established in 1977, when Francis Tuthill competed on the London-Sydney Rally in a Volkswagen Beetle and many years later the company now lead the world in preparing winning cars for marathon events including The East African Safari Classic, the  Peking to Paris Rally and many other globe-trotting adventures, not to mention shorter but equally demanding events across Europe and beyond. Their list of successes in the Safari is long but includes the first Safari Rally win for a Porsche 911 with former World Champion, Björn Waldegård and the second 911 win with former World Champion, Stig Blomqvist.

This remarkable Porsche was originally a 1975 3.0SC according to the Porsche CoA and, despite its many adventures, retains its matching numbers engine and original colours. It was built during 2008/09 by Tuthill Porsche to full East African Safari spec at a cost of £129,500 (excluding the original car) which illustrates the degree of preparation involved. In fact, since completion, we understand that our vendor has a neat pile of receipts/invoices totalling around £150K, so at this guide price, this package looks like a very attractive proposition.

The seats were replaced prior to the 2015 Safari and since then the car has been serviced and readied for action by Tuthill Porsche. We believe that the fuel tank may now out of date (Tuthills are able to replace this) but other than that, we understand the car is ready to go again and still has all the right bits to make it competitive once more. The Porsche is accompanied by spare wheels and tyres, its MSA Logbook, full details of the build spec, and lots of photographs, so if a Classic East African Safari is on your bucket list, this could be a remarkably simple way of 'ticking that box'. 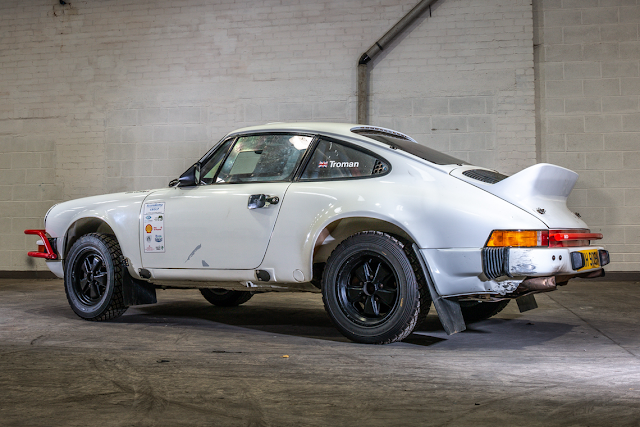