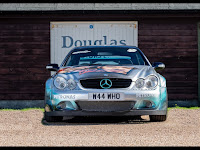 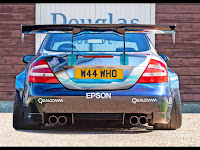 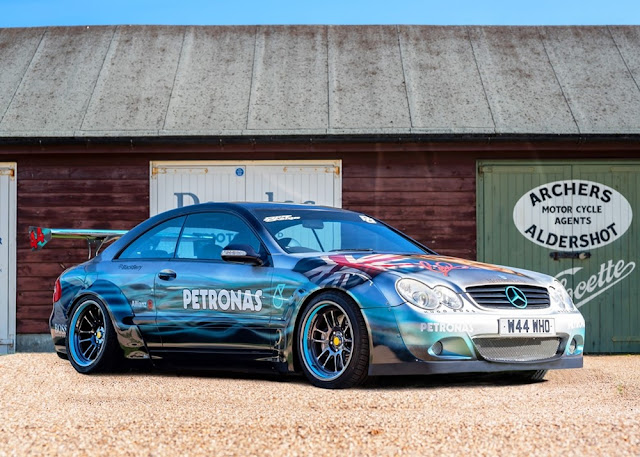 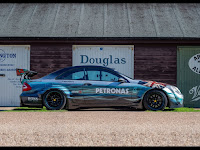 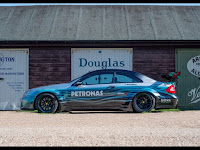 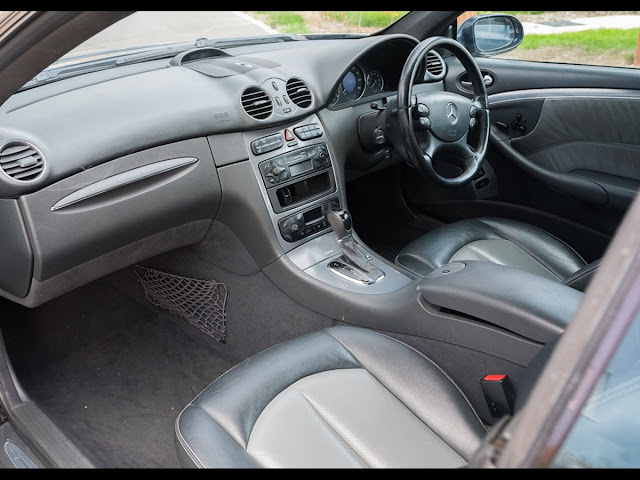 We are delighted to offer this fabulous piece of artwork displayed on this Mercedes-Benz CLK500 and painted by one of the UK's most talented contemporary artists, Paul Karslake. Even before he won his first County Art Prize at the age of eight, Paul Karslake was immersed in the art world and aided by his father, Mike, who was a renowned architectural model maker. After art college, Paul travelled to the United States and worked for Los Angeles Art Studios, CBS Television and Disney with whom, years later, he was to work on the Euro Disney Project. Back in England, Paul was awarded The Evening Standard Environmental Award for his 650 ft. long artwork hoarding along the South Quay in London Docklands. In the same year, Paul was elected as a Fellow of the Royal Society of Arts (F.R.S.A.). Later in 1995, he undertook a commission for some very large still life paintings for the restaurant that became Gordon Ramsay’s Petrus in St James’s, London. Amongst other projects, there have been commissions for the Turf Club, NABIM, Geronimo Inns, Mohamed Al Fayed, Keith Richards, Brian May and Yeardley Smith (the Voice of Lisa Simpson). Paul’s depth of talent is further exemplified when viewing his work on other mediums, including design and artwork for the Virgin F1 racing cars and monumental scale commissions on commercial aircraft, coaches and even the Radio 1 Roadshow trucks. His paintings of iconic and popular figures, from the likes of The Rolling Stones, Johnny Depp, Sir Michael Caine and Grace Kelly are hanging in the homes of the famous and infamous and form part of many corporate and private collections in the UK and around the world. In 2012 he purchased a Bentley Mulsanne S and covered it in artwork depicting the British Empire to commemorate the Queen’s Diamond Jubilee, a car that Historics successfully sold for Paul in 2013.
This 2002 Mercedes-Benz CLK500, with the usual CLK refinements, is the canvas for one of Paul’s latest creations and may be considered somewhat secondary to the artwork. However, the car is presented in very good order throughout; the coachwork having been modified with a Sarto wide body kit, a specially fabricated rear spoiler and GT3 wheels. A two-tone grey leather interior presents very well, the headlining having been coloured black by Paul to give the car a GT feel. This CLK is the UK registered, has been recently serviced and has a current MoT test certificate valid until September 2019. The fabulous artwork upon this Mercedes-Benz reflects the F1 W09 EQ Power + car, campaigned during the 2018 F1 season. The Mercedes-Benz AMG Petronas scheme, with a Lewis Hamilton theme, has been hand painted and airbrushed. We advise that you look closely at the details within the work; each panel a canvass in itself and of note is one of Paul’s trademark Union flags upon the bonnet and front offside wing. Collector’s worldwide treasure Paul’s work and this motor car, surely, represents a most unusual but fascinating canvas for the true petrol head.

The record books may now be re-written – history has been made. To the Formula One champions, Juan Manuel Fangio and Michael Schumacher you can now add Lewis Hamilton, who, in 2018, became just the third F1 driver to win as many as five world championships; congratulations to the Mercedes-Benz team and of course, to Lewis Hamilton. 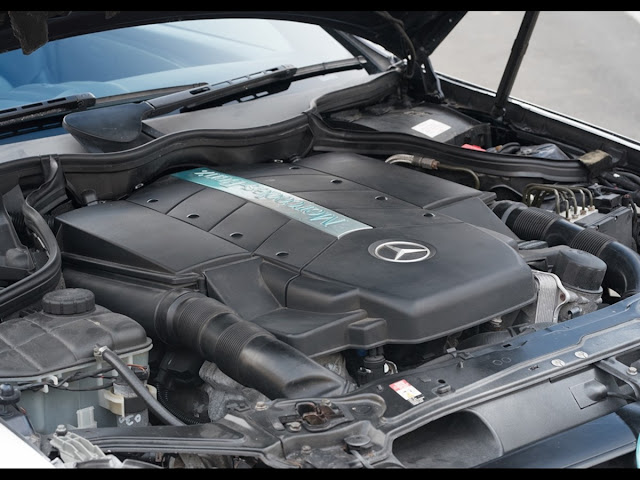 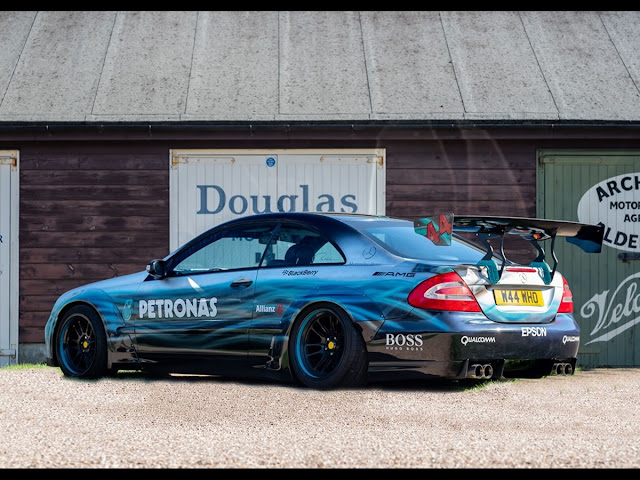 CLASSIC CHATTER
Powered by Dragons
Posted by jeffharris at 21:44