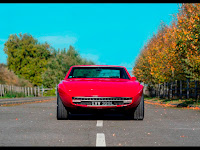 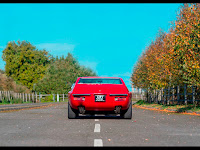 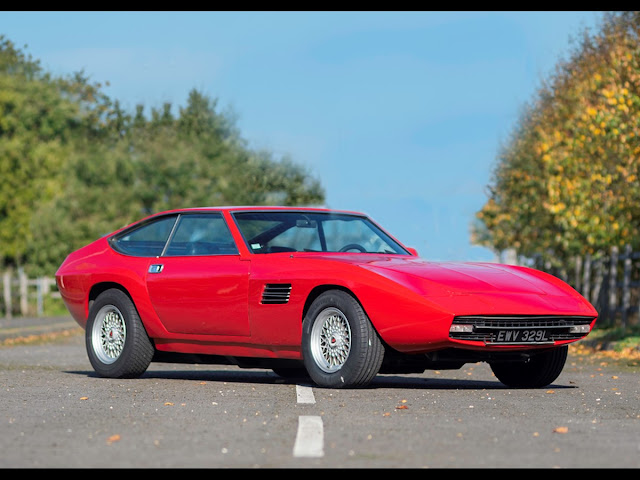 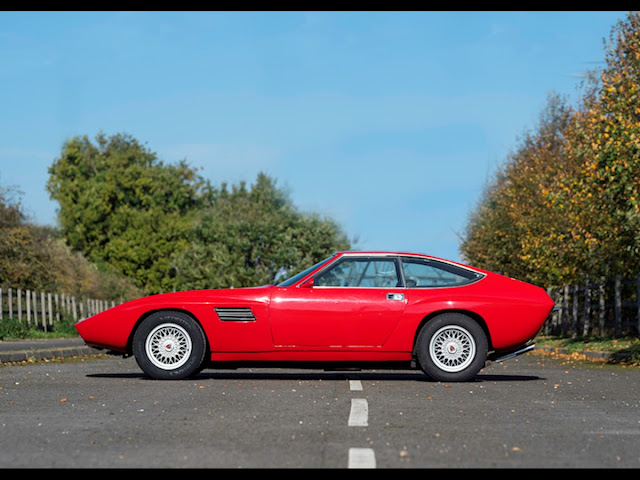 We are delighted to offer this beautiful Intermeccanica Indra, not only a rare model but one that is steeped in the history of Italian/American performance sports car genre. In 1958, Frank Reisner and his wife Paula arrived in Europe and were on a hunt for a new future. Frank’s Hungarian background and Canadian schooling gave him an international outlook, so when he and Paula arrived in Europe, they discovered Turin, finding a resourceful workforce and well-equipped workshops which led Frank to discover the art of making motor cars; thus began the colourful life of Carrozzeria Intermeccanica Automobili, manufacturers of some of the most beautiful automobiles in the world. Initially making tuning kits, the company soon found itself producing small-engined sports cars, which were styled by the legendary Franco Scaglione. In 1971, and in partnership with the German manufacturer Opel, Intermeccanica produced a new car that would be the last designs completed by Scalione and was launched at the Geneva Automobile Show to become arguably Intermeccanica's most striking product. Only 60 convertibles, 40 notchback coupés and 27 2+2 fastback coupé versions of the Indra were built.

This 1973 example is the last of the 27 fastbacks 2+2 coupés built with a Corvette power plant and, apart from a repaint from green to red, remains in an unrestored and original condition. Records show that this Indra was completed on 8th April 1973 and included the 5354cc, eight cylinder Corvette engine mated to a GM three-speed automatic gearbox. The engine remains in standard specification and is in very good order, being used on a regular basis including trips to the south of France. The car is in lovely condition throughout and certainly sits well; the 2+2 fastback coupés are considered the most attractive of the model. We invite you to take a look at the Scalione designed lines and an interior that invites you in, with its black leather and array of gauges to keep the driver well informed. This Indra is the UK registered and comes with a history file that includes invoices, a copy of Auto Italia featuring the car within and a current MoT test certificate. Also included is the bible of the Intermeccanica marque, a book written by Paula Reisner, titled, ‘Intermeccanica – The Story of the Prancing Bull’. Not only did Frank Reisner need a team of craftsmen to produce this legendary marque, but he also needed the support of his wife of 44 years and business partner for 43, Paula; this book tells of the incredible stories of the entrepreneurial exotic car builder.

The current owner discovered the Indra being advertised in an unlikely free ad in deepest France and dismissed it as a scam. However, nagging doubts led to a phone call whereby it was found that the Indra was owned by a British gentleman looking to finance a return to the UK. A trip to see the car resulted in a deal and the Indra was collected the following weekend. Although the car was in running condition, our vendor worked to make the Indra reliable for long distance touring; this having been achieved as its numerous recent trips through the continent will attest. If you managed to visit the Auto Italia Day at Brooklands earlier this year, you may have seen the Indra displayed there and if you managed to get up close, you no doubt discovered what a beautiful piece of motoring art this is.
Footnote:
Historics have received correspondence from the son of Frank Reisner and a note from Paula Reisner, “Thank you for your note and accompanying documents. You do indeed have a special Intermeccanica in your auction, as you will see from the note below you made my mother’s day last week!
I am afraid I do not have any photos of myself and my father with an Indra, as my mother noted, photos were the last thing on their mind during that time. It truly is a pity that this final Intermeccanica design was not given the chance it should have had in the market. My father always said that despite the challenge that working with Opel/GM brought, including the eventual demise of the company by their hand the parts bin that was made available to Intermeccanica for the development and manufacture of the Indra was the key to building a special construction sports car to match its great looks. I also agree that the Indra is Scaglione's masterpiece, so many styling elements pioneered on this design have found their way into the modern automotive design book.
Below is a note from my mother;
Henry Reisner
“Hi Henry
It just goes to show you that special cars are just better treated in Europe than North America!
Indeed this was the last Corvette-engined car and was green originally, Verde Antilles with black leather. The special thing about this car is that we sold it in Italy! How Mr Torriani registered it, I have no idea. It was delivered in April 1973. This was after Opel cut us off. I will try to find a photo but am not sure. That was a time photo was the last thing on our minds. Just goes to show you that Dad managed and insisted on good quality to the end. Actually, it was probably the best GM-powered car we made as we had all the experience from before.
Paula Reisner” 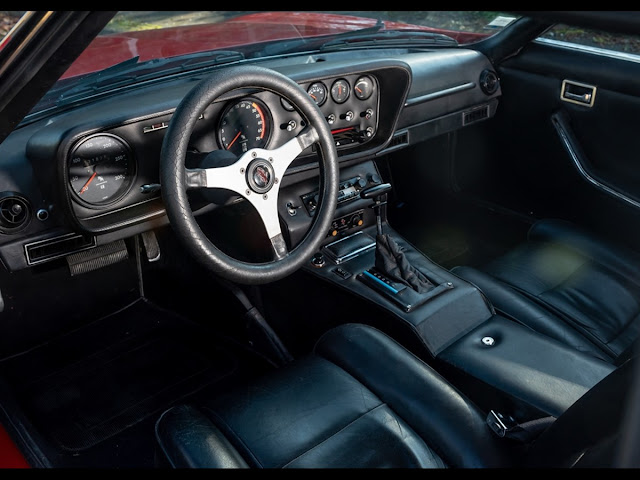 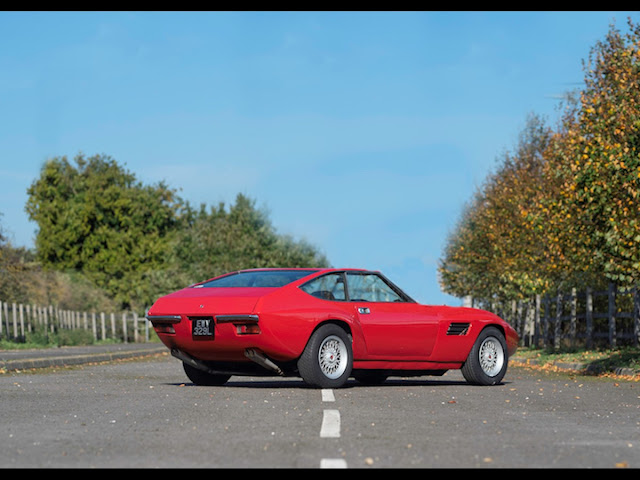 CLASSIC CHATTER
Powered by Dragons
Posted by jeffharris at 15:18