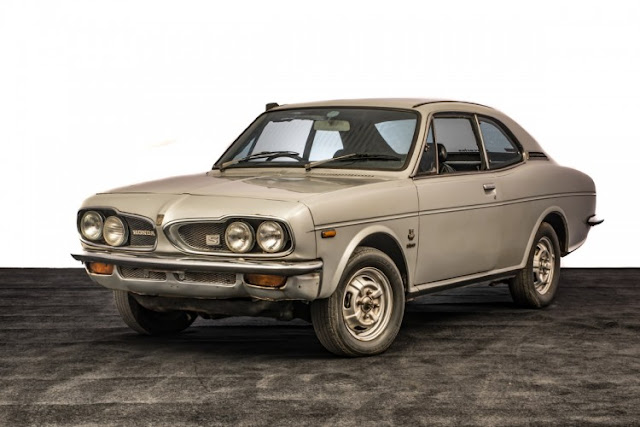 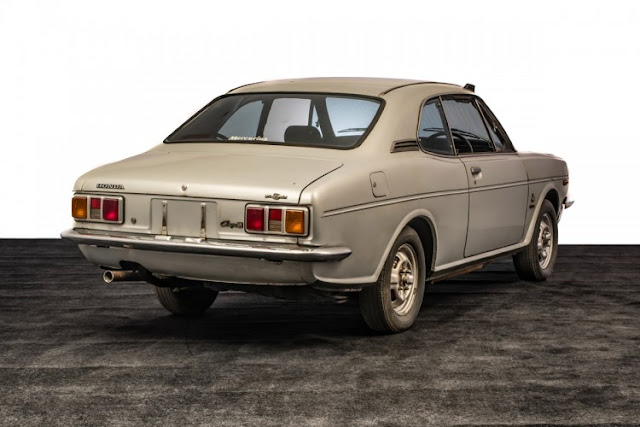 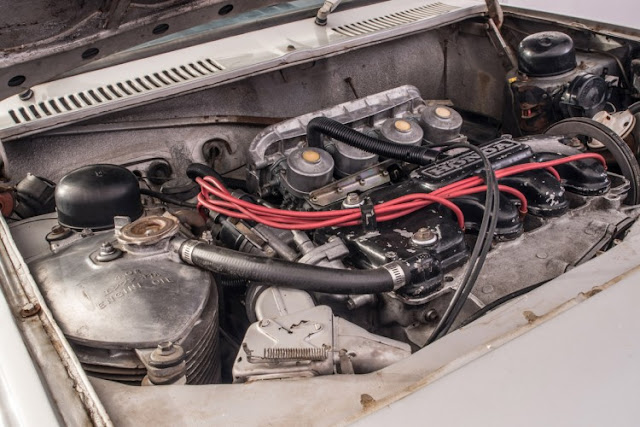 Quote from Sports Car World June 1971
“Four cylinders … fair enough. Air-cooled? Well, it’s been done. Transversely-mounted engine? That’s been done, too. Forced-induction air-cooling? Not all that new. Front-wheel drive? Not new. Four carbs on a four-banger? Standard procedure, for Honda. Dry-sump? Been popular in performance cars for donkey’s years. Cross-over swing axles? Extremely rare!.
But combine all these features in one super-sporty little coupe, and you’ve got what looks on paper to be the weirdest little motor car ever!”
The 1300 was Honda’s first attempt at producing a conventional sedan to compete with the Toyota Corona and the Nissan Bluebird, and the company was very ambitious, with Soichiro Honda involved in many aspects of the car’s design, to include engineering efforts for both the product and assembly procedures. Changes were made multiple times, sometimes on a daily basis, which hampered efforts in production. Mr Honda was adamant that the engine needed to be air-cooled instead of water, claiming that “since water-cooled engines eventually use air to cool the water, we can implement air cooling from the very beginning and suddenly, here was Honda coming from nowhere and building a more advanced car. At that time, the most powerful engine in Toyota’s rival Corona was a 1.6-litre inline-4 with a paltry 90bhp. For the production 1300, Honda wasn’t satisfied with the 100bhp Series 77 engine. In the months leading up to the car’s May 1969 introduction, Honda fought against delays as his engineers readied a 116bhp version of the Series 99 engine. The most aggressive model to roll off assembly lines, the 1300 Coupe 9, featured this very powerplant.
Honda made 7881 Coupe 9’s out of over 45,000 Coupe 7’s and 9’s from 1969 to 1973. All were right-hand drive. On the open road, you would quickly be tempted to keep the engine running in the 5000-7500 rev range in third and top if you wanted to clock impressive times. The brakes were just as good as the performance: they would stop the car from 60mph in just 3 seconds. Inside the steering wheel was mounted very high, but not to the point that you could not get into a comfortable driving position. Superb and incredible. Not our words, but those of motoring journalists after getting behind the wheel of the diminutive front wheel drive air-cooled Japanese Coupe. The market for classic Japanese cars has exploded. This example is not only an exciting restoration project and exhilarating drive but is likely to attract considerable investment yield in years to come 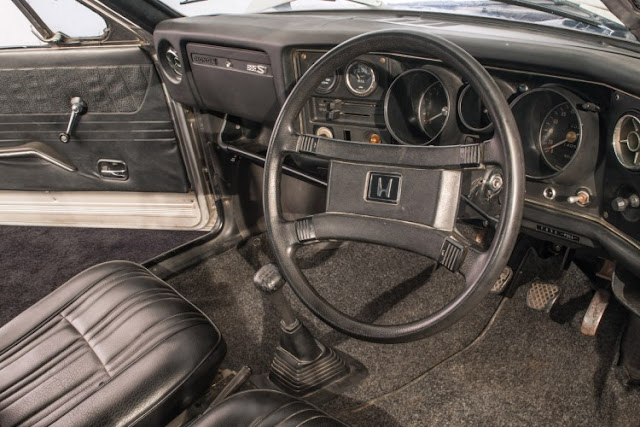 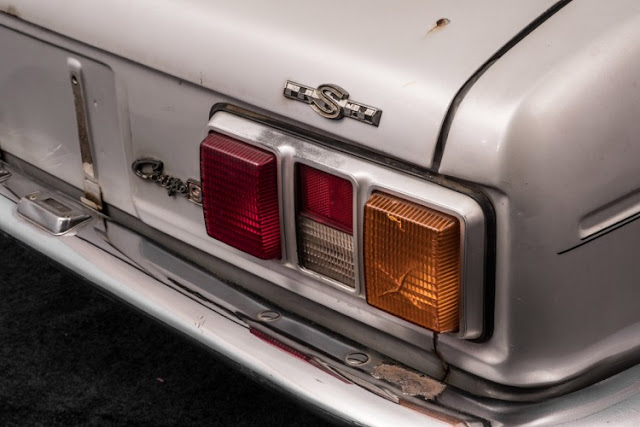 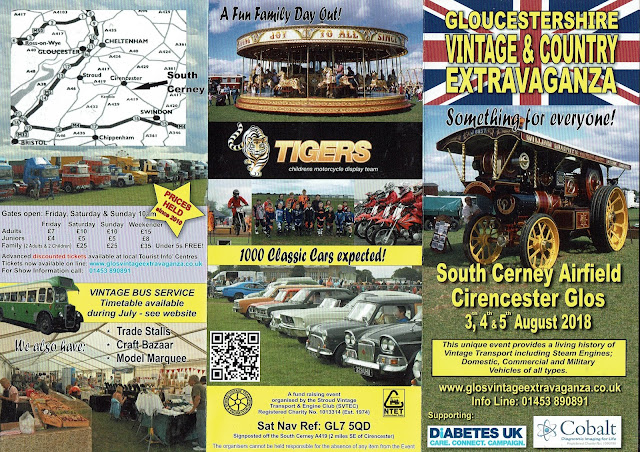 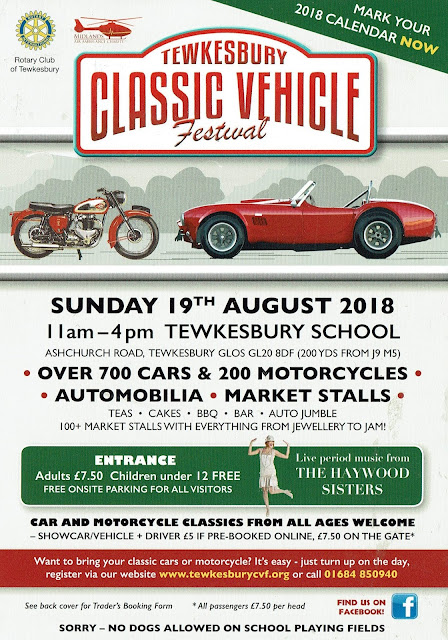