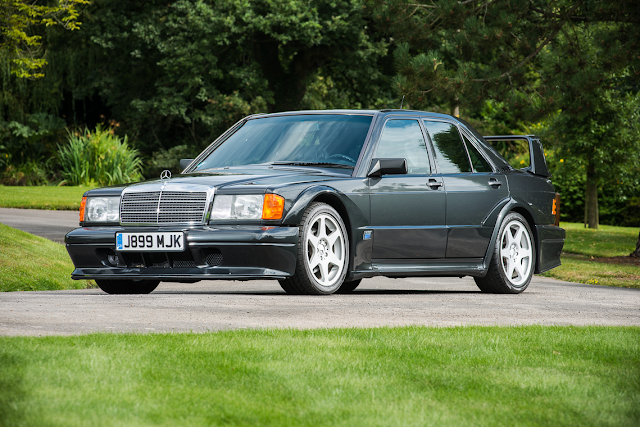 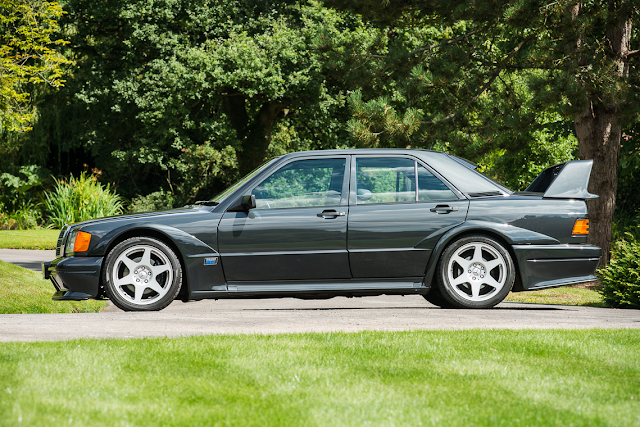 Twenty-five years ago, the 190 E 2.5-16 Evolution II thrilled professionals and the general public alike when it was unveiled at the Geneva International Motor Show. Legend has it that all the limited run of 502 cars were sold pre-launch, possibly being squirrelled away by international car collectors. The bitter rivalry between BMW and Mercedes-Benz in saloon car racing throughout Europe helped hone the greatest 'touring cars' of the era and the Evo II was pitted against one of the best touring cars of all time, the E30 M3. Compromise was out of the question and the full-race car, developed for Group 'A' using this sports saloon as a basis, went on to acquire legendary status. Mercedes-Benz took the first three places in the DTM championship in the 1992 season with this vehicle, which was referred to succinctly as the "Evo II".
The engine's output had been raised once again in comparison to the first Evolution model from the previous year, the Evo II now generating 235 horsepower. Top speed was 250 km/h, and the Evo II accelerated from a standing start to 100 km/h in 7.1 seconds. The body had also undergone further refinement on an aesthetic and aerodynamic level and the car's sporting pedigree was emphasised by its muscular stance. The Evo II's body kit is perhaps the most outrageous ever applied to a production car, and the fact it was a product of the ultra-conservative world of early ninety's Mercedes-Benz is even more incredible. Its ostentatious, fully adjustable rear spoiler was aerodynamically perfect and the front splitter would make a decent job of cutting the grass, however, despite outward appearances, the Evo II is a comfortable and tractable daily driver. 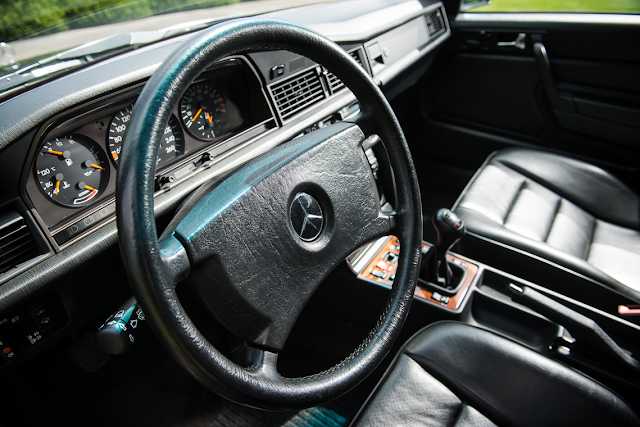 Registered new in Switzerland in 1991 this superb 2.5-16 EVO 2 began its charmed life in the hands of a Swiss owner bound by the highly restrictive speed limits of that country. Later on, it was acquired by the director of one of the leading Mercedes Benz dealerships in Holland where it became a showroom centre-piece clocking up very few miles each year. Ownership transferred to a Dutch enthusiast /collector in 2007 but alas his requirements to add funds to his growing business caused him to relinquish ownership to the cars fourth and current keeper, a British based car collector well known to Silverstone Auctions.

On purchasing the car in 2011 our vendor drove it back from Amsterdam to the U.K. and during the trip, it's reported to have performed perfectly. Used in dry weather only since arriving in the U.K. and serviced at a Mercedes-Benz main dealership (meaning all services have been done by MB dealerships) the car has covered a mere 1,500 miles since its last service and now shows just under 34,000 miles (56,000 km) from new. This highly collectable and super-rare highly original Evolution 2 and is number 167 of 502 produced.

Our vendor reports that it drives exactly as it should and there have been no MoT advisories at any time since it arrived in the U.K. Any fan of the legendary ‘Group A' Touring Car era needs to see this car to truly appreciate both its condition and splendid collector status and we welcome any inspection. 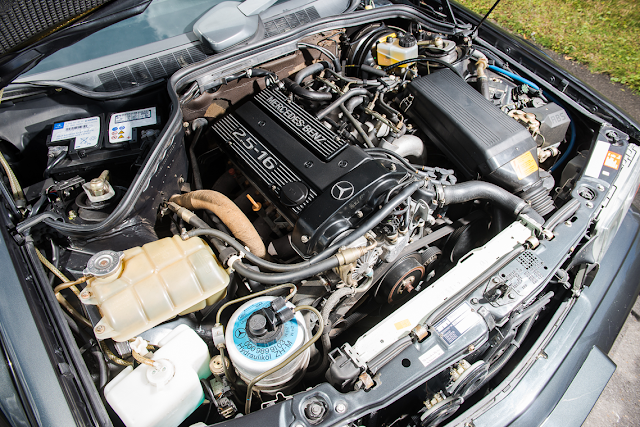 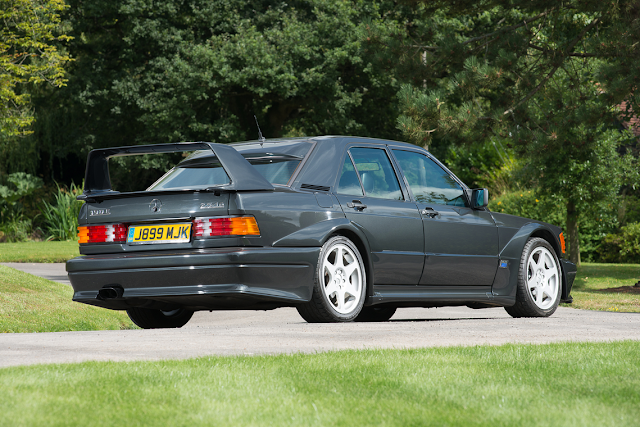