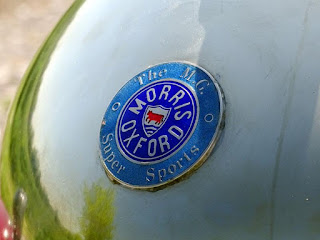 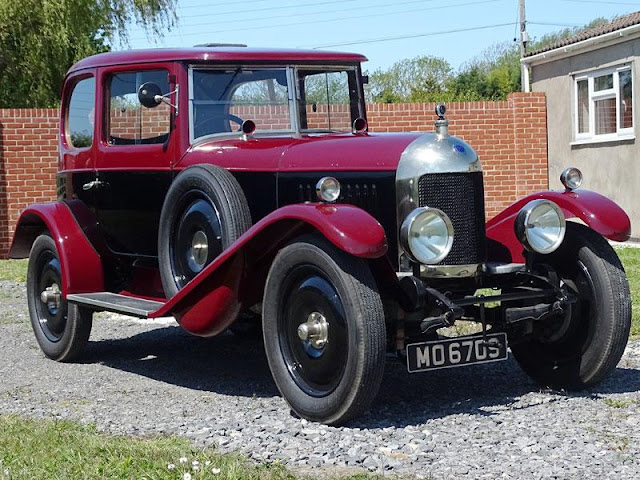 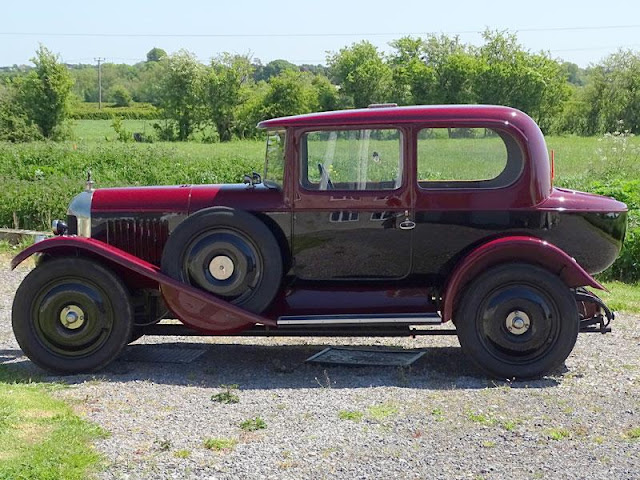 The earliest MG in the world to have survived in a complete and unmolested state (except for the one-off, non-production special known as `Old Number One')- Extensively restored by early MG expert Fred Body for his own private collection- The subject of a six-page article in `Enjoying MG' magazine (November 2017) 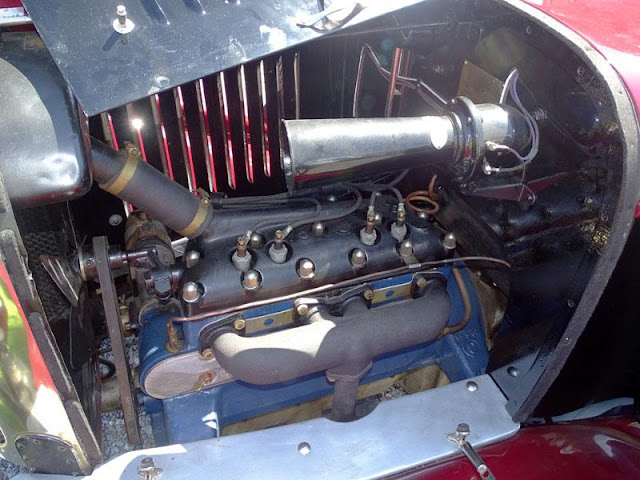 Although both were started and owned by William Morris, Morris Motors Ltd and Morris Garages Ltd operated as separate businesses. Appointed General Manager of the latter in 1922, Cecil Kimber was the concessionaire for Morris Cars in Oxfordshire but also free to retail other marques or indeed try and create his own. The first Morris Garages (MG) cars were special-bodied Morris Cowleys but Kimber soon turned his attention to the more powerful Morris Oxford which was revamped for 1925 with a six-inch longer wheelbase and twelve-inch diameter four-wheel drum brakes. That season's MG Super Sports range comprised two- and four-seater Tourers and an elegant two-door Salonette; all clothed by Carbodies of Coventry. As well as bespoke coachwork, MG 14/28 models differed from their Morris Oxford siblings by way of the following: a raked steering column, lower instrument panel, repositioned throttle pedal (moved from the centre to the right), relocated handbrake, improved suspension (flatter leaf springs, better dampers) and careful polishing and re-assembly of the engine. Road testing a MG 14/28 in October 1925, Motor Sport magazine found it capable of 65mph and far more suited to the needs of a sporting driver. Total Super Sports production for the 1925 model year amounted to just 125 cars of which only six were Salonettes. Considerably more expensive than their open brethren (£475 vs £350), the enclosed boat-tailed 2+2-seaters sported such niceties as a V-shaped four-piece windscreen, oval rear window, glass roof vent, rear tool locker (resembling a fuel tank), marine-inspired scuttle vents, sliding glass side windows and twin side-mounted spare wheels. Painted to a customer's choice they could be trimmed with leather or Bedford Cord. 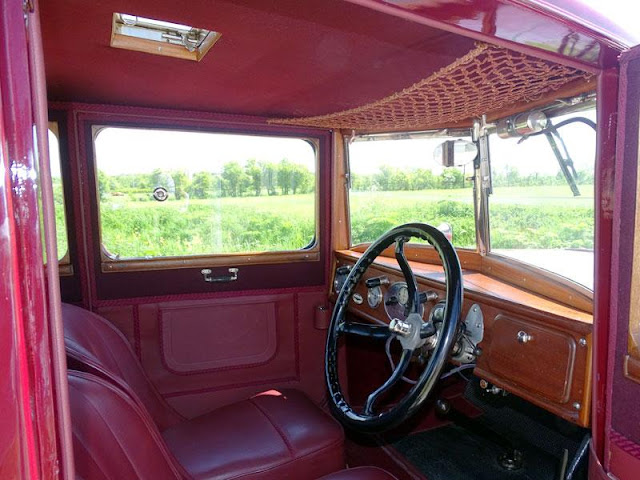 The earliest MG in the world to have survived in a complete and unmolested state (except for the one-off, non-production special known as `Old Number One'), chassis 90553 left the Morris assembly line without coachwork on 8th May 1925. Dispatched to Morris Garages and Carbodies of Coventry thereafter, it was not issued with the Berkshire registration number `MO 6709' until 9th December 1925. Migrating to Wiltshire before WW2, the 14/28 Super Sports was resident in Rettendon, Essex by the 1970s. Acquired by the Sharpe family that same decade, the Salonette was displayed at their Ramsgate Motor Museum until 2005 when Christie's auctioned its contents. A furniture maker turned Vintage motorcycle and motorcar restorer, the vendor has a particular affinity with Vintage MGs and having rejuvenated a goodly percentage of the survivors can justifiably claim to be an authority on them. Having bought `MO 6709' via the Christie's sale, he carefully disassembled it and was surprised to find that the only part of the ash frame which needed repair was the driver's door pillar. The wide planks which sit atop the chassis rails and often rot were not only perfectly serviceable but still carried their original body number stamping 3888. The aluminium body panels were similarly well preserved. The engine and gearbox were thoroughly overhauled (the former is a replacement unit but bears its predecessor's number 103396 on the valve inspection cover plate). A correct-type `Bullnose' radiator was sourced (a slightly later one having been substituted at some stage) and carries a badge identifying the car as `The MG Super Sports Morris Oxford'. The instruments and switchgear are all original and the interior beautifully trimmed in Red leather with brocade detailing plus interior lights, roof nets and Morris Garages kick plates etc. Proudly displayed at Silverstone as part of the `MG 90' anniversary celebrations, the 14/28 Super Sports has been very sparingly used since its refurbishment. Starting readily upon inspection, the engine has yet to be `run in'. The whole car remains highly presentable and could quite happily grace a concours field if properly prepared. An utterly charming Vintage saloon in its own right as well as a historically important MG, `MO 6709' recently graced the front cover of `Enjoying MG' magazine (November 2017) and was the subject of six-page article within it. 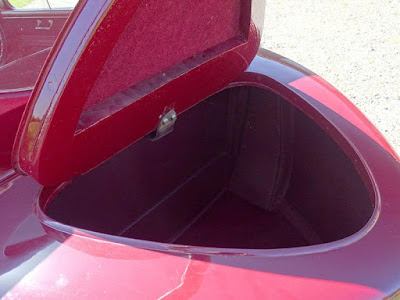