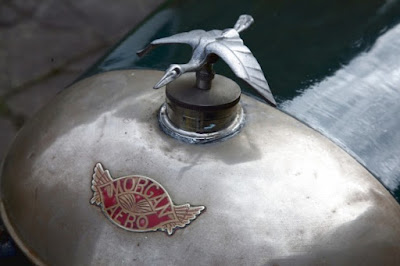 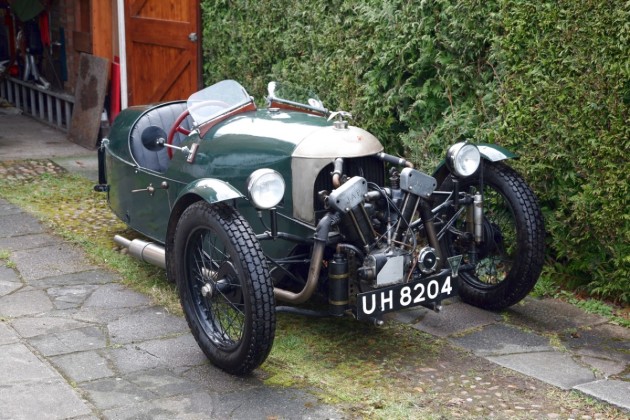 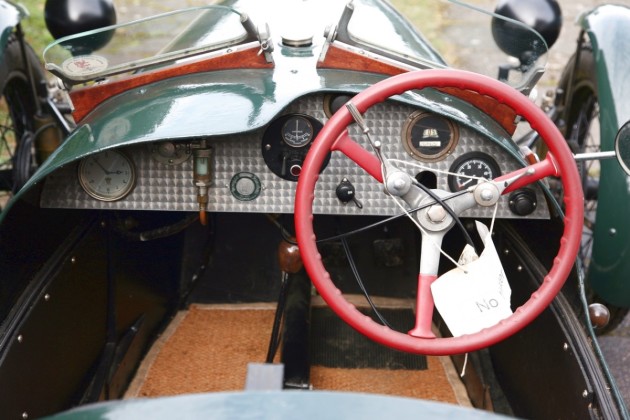 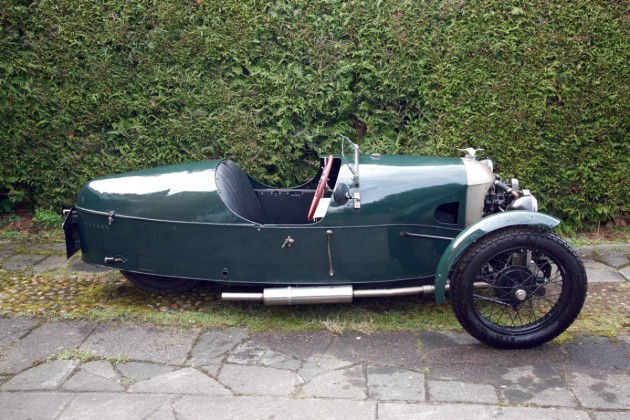 The now-iconic Morgan 3-Wheeler was a common sight on the roads in the 1930s thanks to its affordable price and sparkling performance.
A step up from the motorcycle and sidecar, its popularity only diminished when the small car, principally the Austin Seven, Morris Minor and Ford, became sufficiently cheap (thanks to mass production techniques) to tempt the public into these more comfortable offerings.
However, the 3-Wheeler retained its popularity amongst the more sporting motorist, as the big twin cylinder engines provided vivid performance similar to a motorcycle, ensuring the 3-Wheeler had its place as 'the sportsman’s choice'.
The SS offered here was originally sold by Alex Thorn, a dealer in Newport, Gwent on 28th May 1930 to Mr. Thomas Storm of Cardiff. The owner bought the car in 1997, when the car was painted blue. His first outing was to the Prescott Classic in 1998 which turned out to be the start of a bit of a saga! The prop shaft broke, and upon examination it appeared to have been welded poorly. Further examination showed the chassis had been badly modified, and this prompted him to start a major overhaul.
Morgan factory records show the car was originally fitted with engine number LTOW/3/W/90105/S and although this is not the engine in the car today, it does sport an LTOW engine thought to be from 1927.
The rebuild was completed in June 2004, with the car now resplendent in British Racing Green, and earliest MOT records from 2006 show a mileage of 26,040 miles. The last recorded MOT was in June 2009 with a mileage of 26,751, and on the day of our visit the reading was 26,865. The owner had another Morgan that he used for circuit driving so it appears the 3 wheeler was used sparingly.
Stored for the last eight years the SS has not been run, so will require a degree of recommissioning before use. Morgan three wheelers as lovely as this are rarely offered for sale. With such an attractive estimate it is likely that there will be plenty of interest, so now’s your chance! 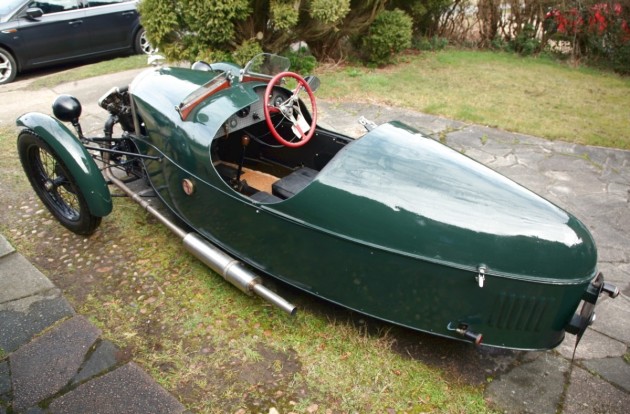