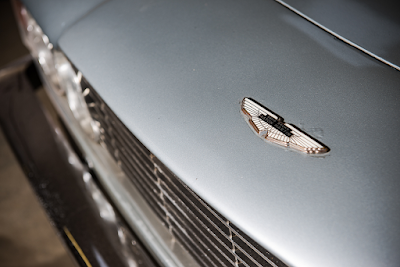 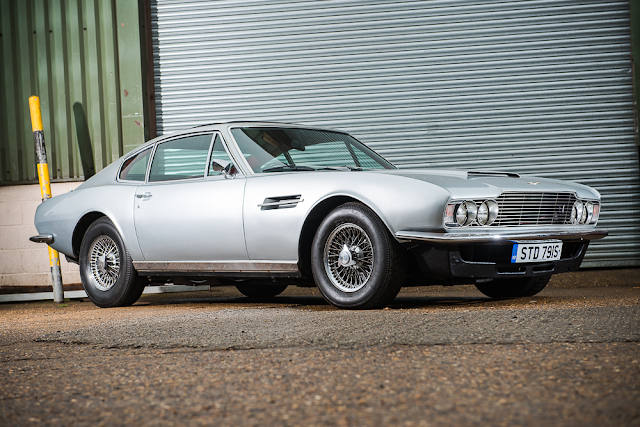 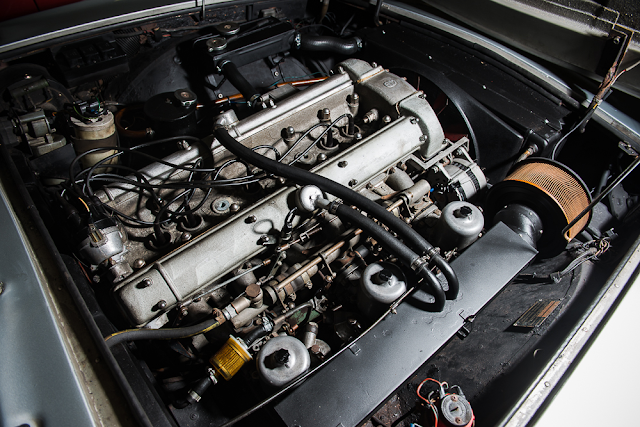 The DBS was intended as the successor to the Aston Martin DB6, although the two ran concurrently for three years. Powered by a straight-six engine, it was produced from 1967 until 1972, eventually being phased out in favour of the Aston Martin V8.

It was a larger coupé than the DB6, with four full-sized seats, but was powered by the same 4.0 L engine as the previous car. Claimed engine output was 282 bhp, but a no-cost Vantage engine option used Italian made Weber carburettors, increasing output to an advertised 325 bhp.
The DBS was intended to have a more “modern” look than the previous series of Aston models (the DB4 through DB6), and it incorporated a fastback style rear end and squared off front grille, atypical of Astons at the time, but very much then in vogue in automotive design circles of the late sixties. Trademark Aston design features, such as a bonnet scoop, knock-off wire wheels, and side air vents with stainless steel brightwork were however retained and, sadly, the DBS was the last Aston Martin to be built under David Brown’s control.
DBS Chassis no. DBS/5817/R was a late production six-cylinder car and was finished in Ascot Grey, the only DBS ever to be painted in this colour. It was first registered on 11th February 1972 as LYX 129K and after spending some time abroad arrived in Northern Ireland and was registered by Herbert Stevenson on 15th January 1976. It returned across the Irish Sea in early 1978 and became the property of North West Storage Equipment in Rochdale who registered the Aston as STD 791S on the 18th of April 1978. After around 18 months, the DBS was purchased by Philip Wood of Oldham and he remained its custodian until recently.
There is a substantial history file with the car and the 34 old MOTs indicate that it has been very lightly used, certainly in the last 15 years, and corroborates the mileage of just under 63,000. Also in the file are the car's current MOT, the service history from 1980, the original Green Log Book, and a condition report from Greenfields in 2011 which concludes with “Although not in Concours condition, this car represents a very good example of the Marque, and I have no reason to doubt the low indicated mileage is genuine. This is a very pleasant and well maintained Aston.”
Although running and certainly usable, with DBS values soaring, this car is an excellent restoration project. It has all the positives, late production, low mileage, from long-term ownership, great service history, no previous restoration, and the only one ever painted Ascot Grey.
As with all the Astons available today, it's worth a visit to our Documents Desk and ask to see the car's History File. Have a look and have a think. 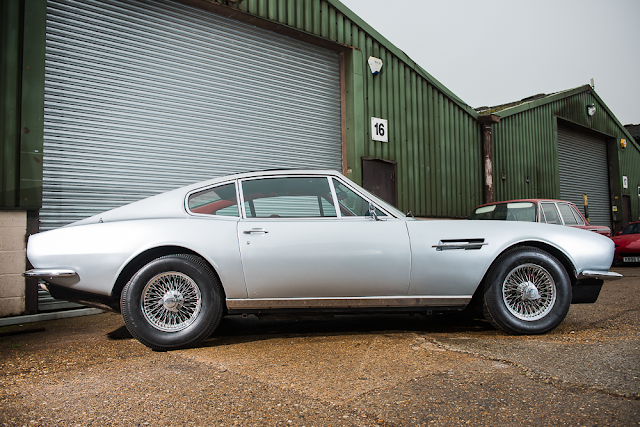