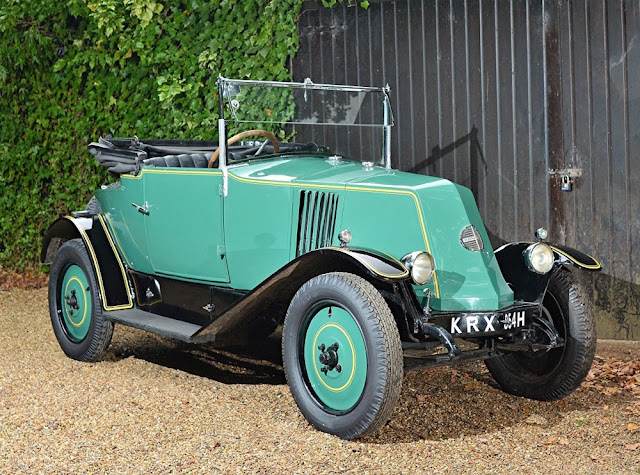 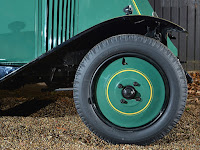 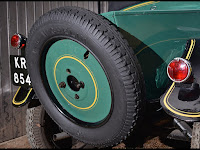 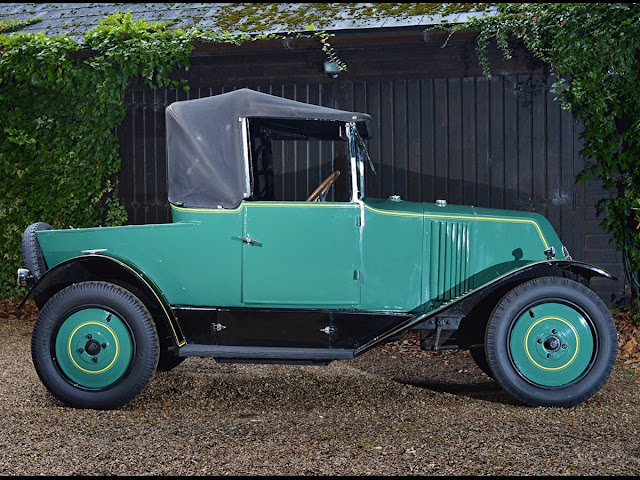 Louis Renault produced his first motor car in 1898, in a small workshop at his family home.  It was not long before he began to receive orders for additional cars to be built and, within a few months, he had set up the company of Renault Frères.  By 1912, well over 10,000 vehicles had been built which amounted to one-fifth of all French private car production.  The firm had also sold vehicles in Britain since 1901, forming a British company three years later.  Renault were to become a major supplier of taxis, particularly to the London Hackney carriage trade. Following the Great War, the Renault range consisted of a six-cylinder model and three smaller vehicles powered by four-cylinder engines.  The six-cylinder vehicle was of leviathan proportions, being powered by a 9.1-litre engine while at the lower end of the scale was the KJ model, built between 1922 and 1924, which was to continue as the NN until 1929 and was Renault's answer to the Citroën 5CV. 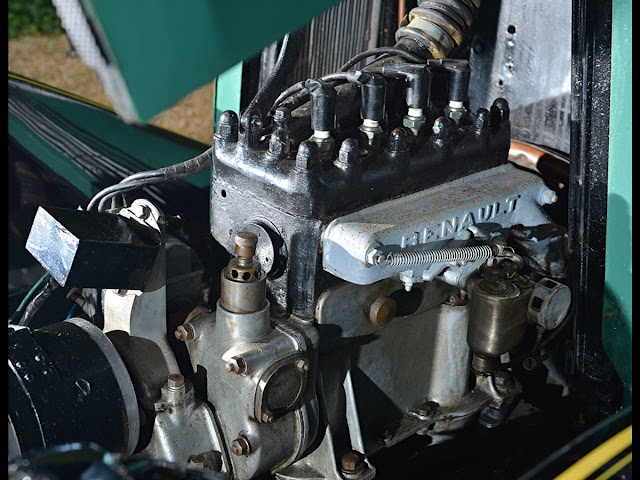 This very pretty 1924 Renault NN fitted with a Spanish built, two seat, boat tail tourer with ‘dickie’ seat was purchased by the vendor thirty four years ago. In the mid 1980’s, this car was subject to a complete refurbishment including being repainted in the original colours of green and black, new Connally hide, new hood and carpets, re-chromed and new gold coachlines. It has been fully re-commissioned after being in storage for the last five years which included removing and cleaning the petrol tank, getting the car started and making sure that everything is working; it drives as well as it did back when it was refurbished. This NN comes with several spares including a bonnet, bonnet scuttle, wooden dashboard, two doors, spare suspension springs and various chassis ironworks. It is supplied with a V5C registration document, a Spanish registration document from 1940, the 1970 green (pre-computerised) log book, a photocopy of an original handbook, a few old MoT test certificates, invoices from 1983 and 1984 for the refurbishment and other paperwork from both the UK and Spain showing the car came to the UK in the late 1960’s. A very rare car with a very interesting body, fun to take on rallies and events. 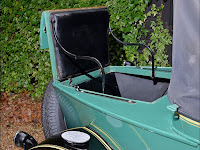 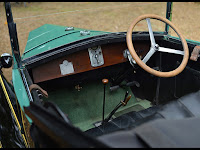 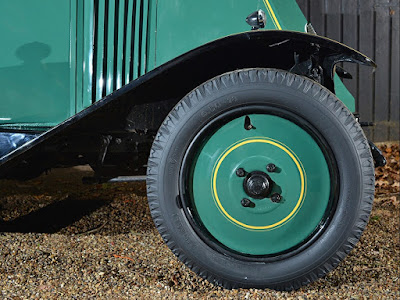 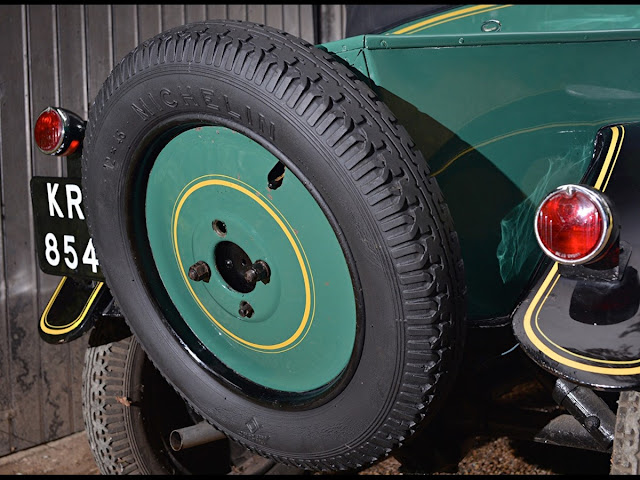