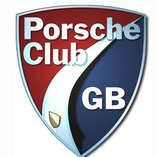 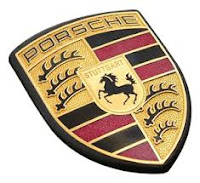 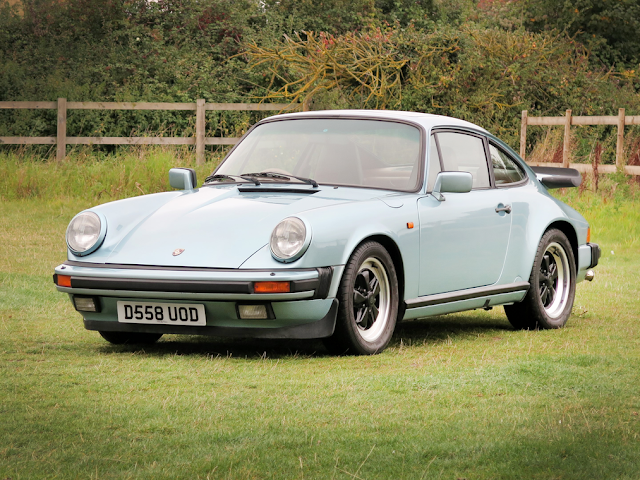 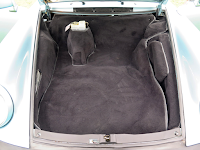 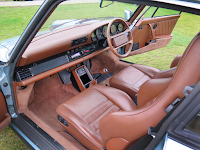 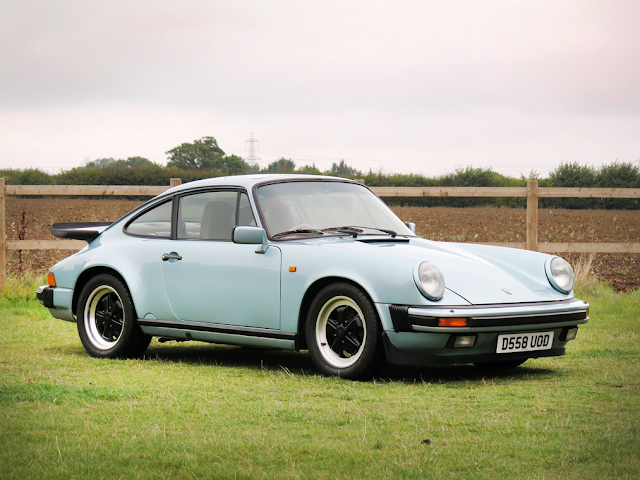 The 3.2 Carrera is revered as the ultimate development of the original 911 that first appeared in 1963. These final cars (before being replaced by the more complicated 964) were the most flexible and usable of Butzi Porsche's original design. Launched in 1984, and reviving the ‘Carrera' name for the first time since 1977, these were the ultimate 1980's sports cars.
The all-alloy flat-6 engine, which had been fuel injected since 1971, received a final stretch to 3,164cc, giving a torque-rich 231 bhp - enough to propel the lithe and slippery coupé to over 150 mph, with 0-60 mph coming up in 5.6 seconds.
Cars built from September 1986 onwards were fitted with the more user-friendly G50 Getrag gearbox, but all 3.2 Carreras feature galvanised bodies, which together with Porsche's legendary build quality, ensure that these classics are long-lasting.
Offered here is the original UK, RHD 911 3.2 Carrera Sport Coupé. Interestingly, it was manufactured in October 1986 (for the 1987 model year), so was one of the first cars to be fitted with the desirable 5-speed G50 gearbox. Correspondingly, there is a series H in the VIN number and the Drivers' Manual contains a short addendum to cover the 1987 model year.
It was delivered new to Jersey (via Porsche Cars, Fine Oaks) where it led a pampered and unstressed life before returning to the mainland in 1989. It's finished in the delightful colour combination of Lagoon Metallic (L35Y), complemented by a full Dark Tan leather interior, and is a standard factory 'Sport' model with Fuchs alloys, front and rear spoilers, electric pack, sports seats and a sunroof. 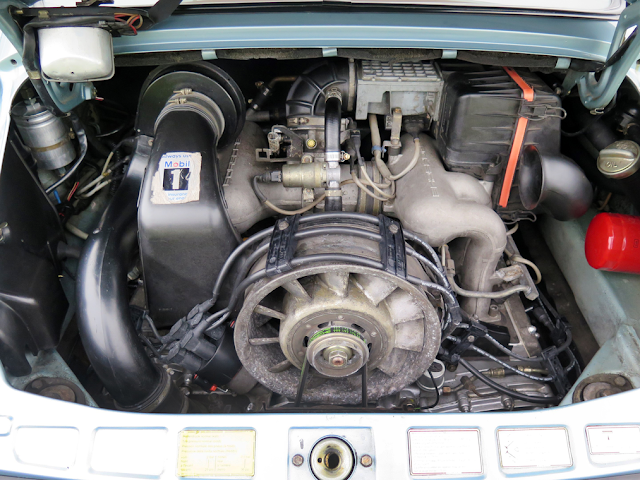 It's covered 108,597 miles, which is backed up by a comprehensively stamped service interval book (work done by main dealers and marque specialists) and many old MOT certificates.
This car has obviously been well-maintained and presents, both mechanically and cosmetically, in very good condition. Only a few years ago (at 98,282 miles) it was fitted with a complete stainless steel exhaust system, including heat exchangers, fittings, and gaskets etc.
In 2014, the engine was treated to a top-end re-build (receipt in history file). It was also fitted with new rear wheel bearings, new rear brakes (including handbrake mechanism) and Goodyear Eagle tyres, and the invoice for all of this was around £9,000. During 2016, the car was subject to comprehensive work by Clark and Carter of Braintree, the well-known restorer of desirable cars and the history file contains a complete list of components used and the relevant workshop sheets detailing everything that was done to ensure that this pretty Carrera presents in the best possible condition.
All in all, this is a very useable and desirable 5-speed 911 3.2 Coupé in a lovely colour combination. 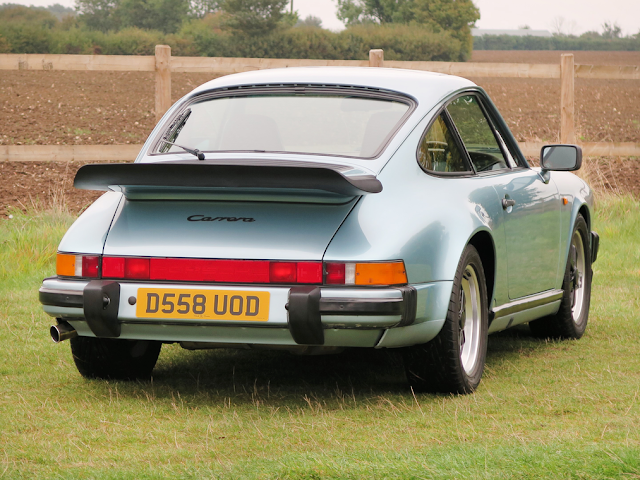