SOMETHING FOR THE WEEKEND 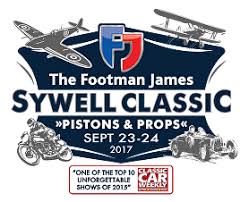 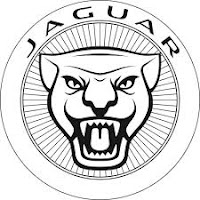 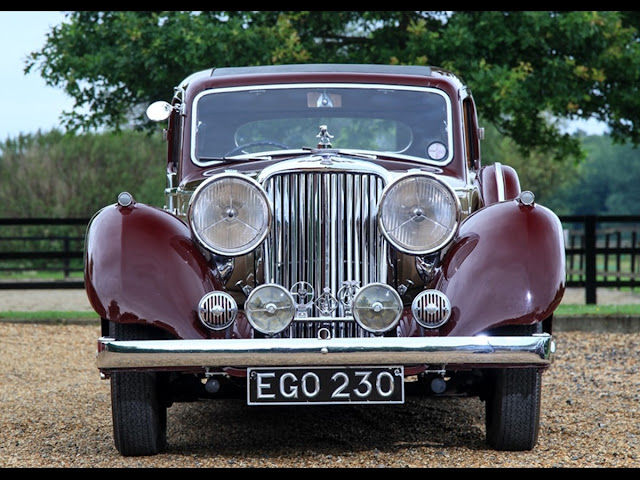 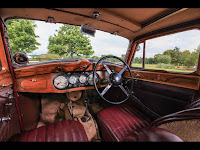 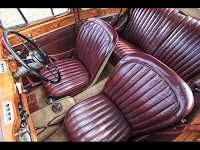 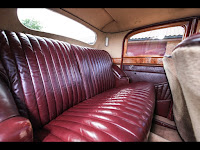 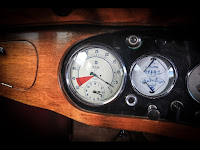 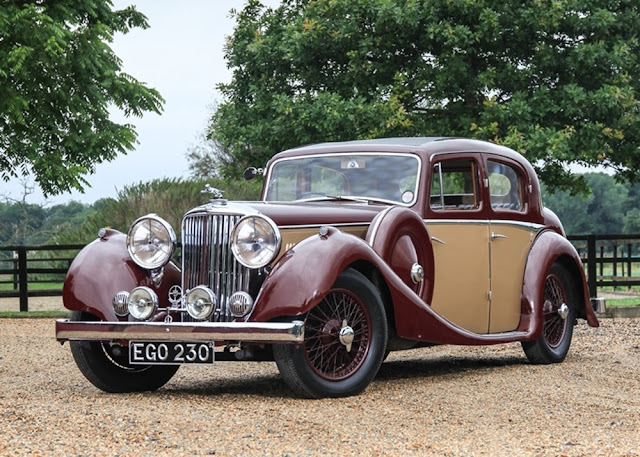 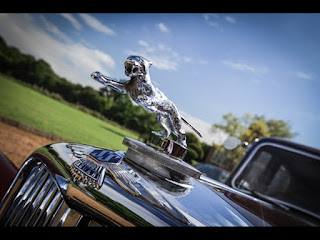 Launched at the Mayfair Hotel, London on 23 September 1935, this was the first model to carry the Jaguar name. When the car was revealed to the assembled journalists, William Lyons asked them to write down the price they expected the new car to sell for. The average guess was £632 and there were gasps of surprise when Lyons announced that the car would cost £395 for the 2½-litre saloon model. This was the first four-door car offered by the SS Company. Together with the new body and the new name came a new overhead valve engine, developed with the help of consultant engineer Harry Weslake. This six-cylinder engine gave 102bhp, a great improvement on the 70bhp which had been available from the SSI side-valve engine. For the first two years, the Jaguars had coachbuilt bodies with ash frames until the company adopted an all-steel body for the 1938 model year. The 2½-litre saloon was to remain in production up until 1949 by which time over 6,777 had been built, of which 3,444 were the original coach built cars. The 2½ litre could reach a top speed of 86mph and represented an extremely elegant touring car, the road ahead illuminated by imposing P100 headlamps. 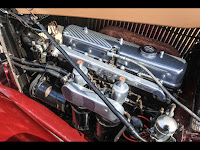 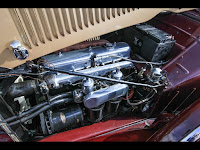 Classic & Sportscar first featured this exact car in January 1998; they were impressed by the compact, tasteful and quietly up-market air of this model, with chrome 'spears' running the length of the waistline and long, elegant door handles. Owned by one Jaguar enthusiast for the last 19 years, it carries an air of grace and patina. Restored comprehensively in 1974 by the previous owner, it has been kept in good order and is eminently reliable. More recently, both the brakes and clutch have been re-lined as well as general service items. To increase reliability and usability, a modern radiator has been fitted alongside an oil cooler, multi-blade fan, additional Kenlowe fan and upgraded lighting. Supplied with a comprehensive file, this charming and highly useable classic Jaguar is ideal for the UK and European rallies and has the looks to back it up. It is no surprise that 'The Motor' described it at the time as possessing 'fine performance tempered by an inherent smoothness." Understated maybe, but true. 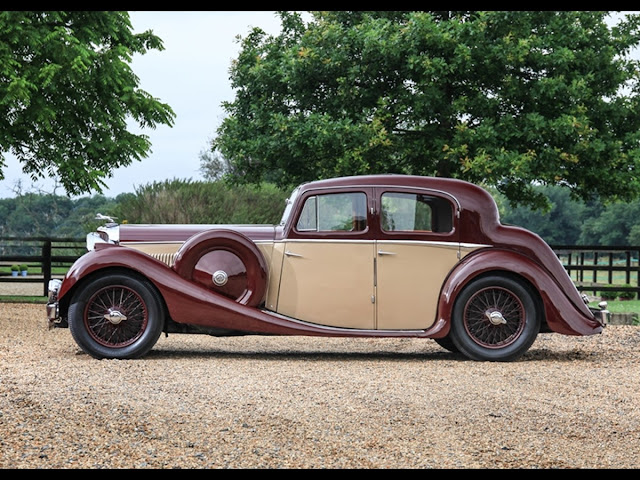 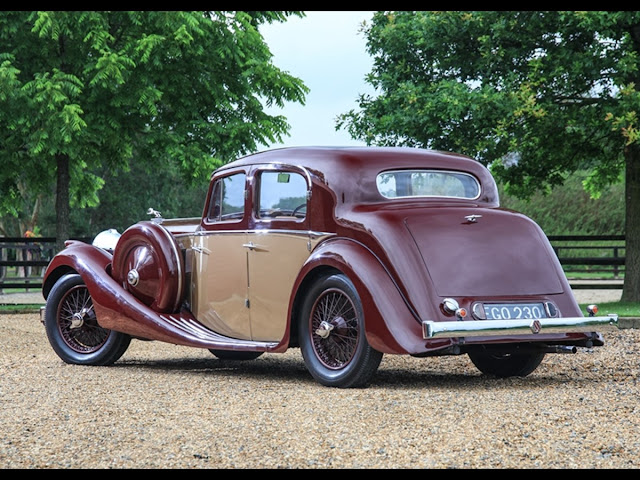