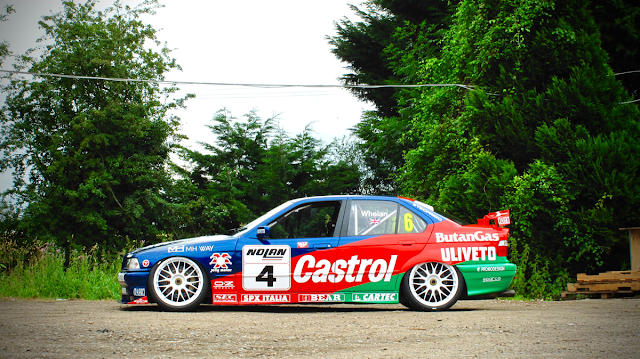 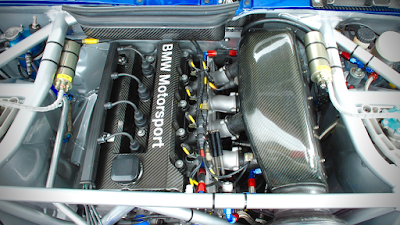 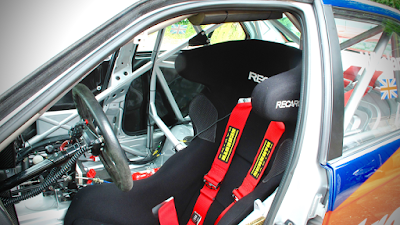 The Super Touring E36 was BMW's replacement for the legendary E30 M3. It was introduced in 1992 and was an instant success. This E36 BMW was built by McLaren in 1996 and was used as a spare car by Schnitzer in the 1997/98 season. In 1999 the car was given to BMW Italy and was known as the 'CiBiEmme' car driven by Fabrizio de Simone in the Italian Super Touring Championship. It won 2 races outright in that season with 8 podiums. In 2000, the car was run by the Cristy's Team in the European Super Touring Cup and driven by Stefano Gabellini. In 2002 chassis 008 was sold to Hungary and raced in the local Hungarian Touring Car Championship, winning the championship outright in 2004.

More recently, the car was purchased by Jim Whelan in 2013 and brought back to the UK, where it competed in the 2014 HSCC Super Touring Car Championship. Following a brief shake-down at Donington, the car was rebuilt and returned to its original 'CiBieEmme Castrol' livery. Purchased by our vendor in 2015, he has prepared the car to his exacting standards and it is currently in stunning/museum-quality condition throughout.
The paintwork is better than on most road cars and the engine bay and interior are a joy to behold. The car is on the button and ready to be raced by its next owner. We encourage pre-sale inspections and welcome prospective bidders to contact the office for further information. This E36 is an absolute show stopper and would be welcome at the very best Super Touring events across the world. 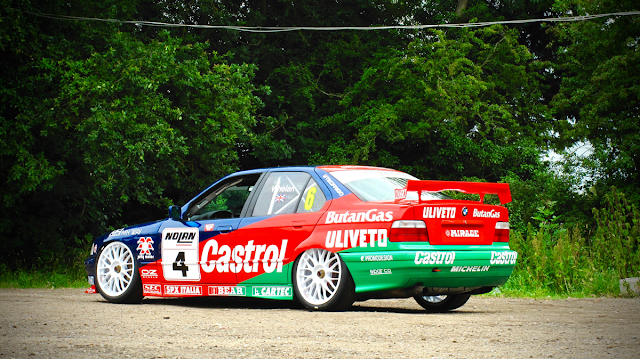