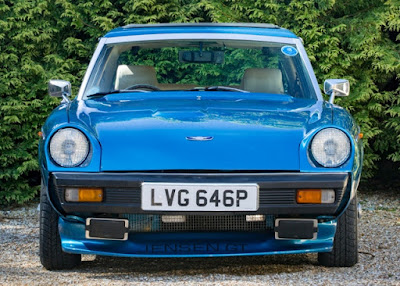 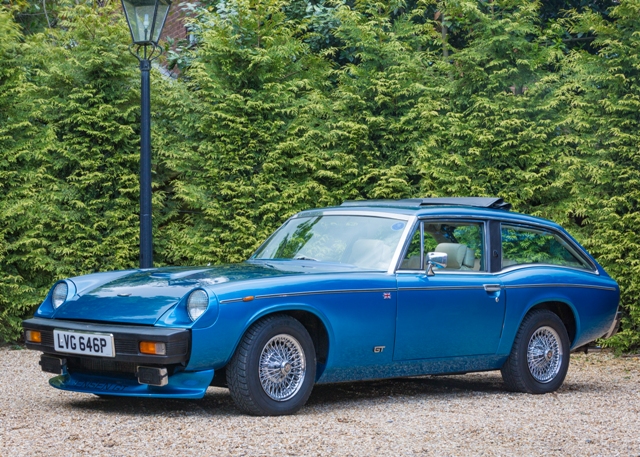 The Jensen GT was introduced in 1975 as the shooting brake version of the Jensen-Healey. The new configuration was a 2+2 design with a very limited back seat. Aside from the body shape and seating, relatively little differed from the roadster. Acceleration and top speed were slightly reduced due to the increased weight and additional smog control components on the engine. During its short production run from September 1975 to May 1976, only 511 Jensen GTs were built with only 250 cars being right-hand drive. According to the DVLA website, less than 20 are registered on the road and a few are classified as SORN which makes this model a rare commodity. These attractive motor cars were fitted with the potent Lotus two-litre, 16-valve engine mated to five-speed Getrag gearbox. 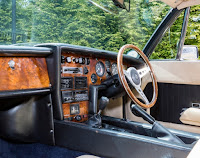 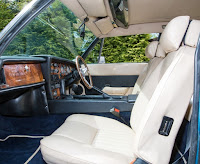 This lovely example in Atlantic Blue with the beige interior was purchased by the present owner seven years ago and, whilst in his ownership, some extensive restoration has been undertaken. This restoration was featured in the Jensen Club magazine in the November-December 2014 issue with the car featuring on the front cover. Since this article was published, further restoration has been carried out including a complete engine strip down and rebuild in 2017 which included a completely new steering rack, new bushes and rear axle.  In April, the carburettors were rebuilt including specialist tuning. The body was totally re-sprayed in its present colour and the car has had a new cambelt fitted. These Jensens are rare to find in this condition and still attractive to look at today as they were when first produced. 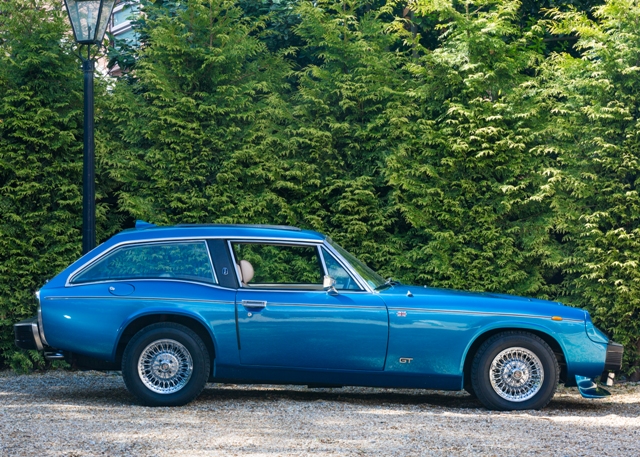 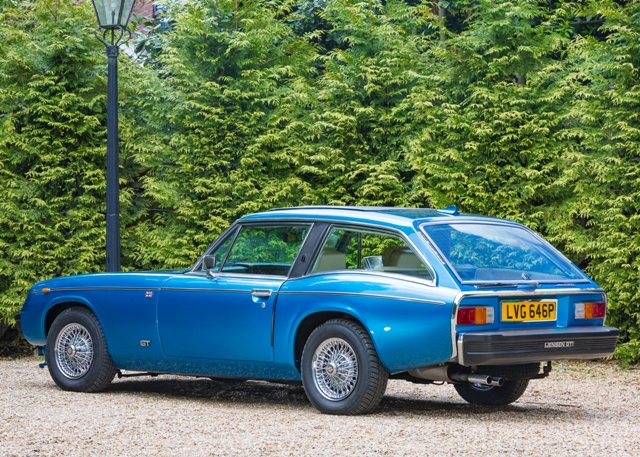