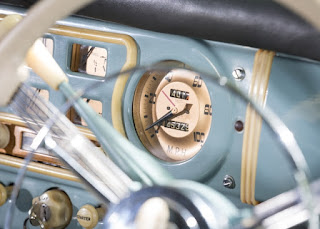 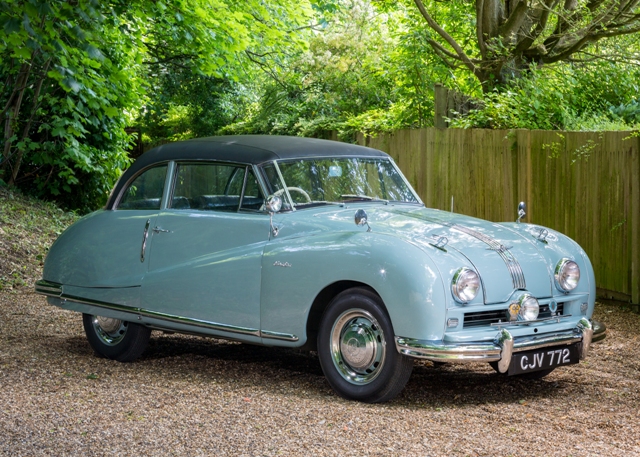 The Atlantic was one of the first post-war cars engineered from scratch by Austin, almost certainly influenced by a 1946 Pininfarina-bodied Alfa Romeo cabriolet. With the then Government edict of "Export or die", and steel allocated only to those who generated much needed dollar revenue, the Atlantic was designed specifically to appeal to North American tastes. Featuring up-to-the-minute detailing, a centrally mounted third headlight that was built into the letter-box style air intake grille and the then unheard of luxury of hydraulically powered windows. As its final party trick, the centre section of the three piece, wrap around, rear window, could be lowered into the boot, for added ventilation by a remote winter above the front windscreen. Few people in the car's native Britain would have ever seen anything like the futuristically-styled Atlantic before. 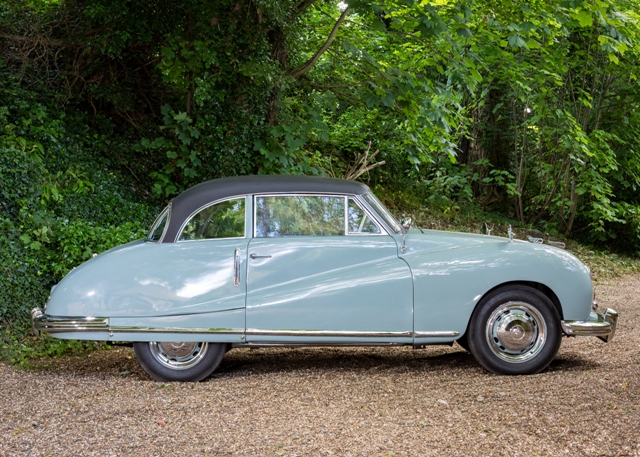 With only a few thousand produced over two and a half years, they became rare even after the 1960's with a rough estimate of under 60 units surviving today. This particular Austin Atlantic was purchased from new at Ripco of Marble Arch, London on 24 April, 1952 by Lord Worsley, the Earl of Yarborough. After a year, Lord Worsley sold the car to Ian Sangwin a Paper Mill owner and from then until 1981, the Atlantic was passed around the family to Ronald Pakefield-Smith, the Company Director in 1954, then in 1965 to his brother-in-law, William Perrin before selling in 1970 to his son Keith Perrin. 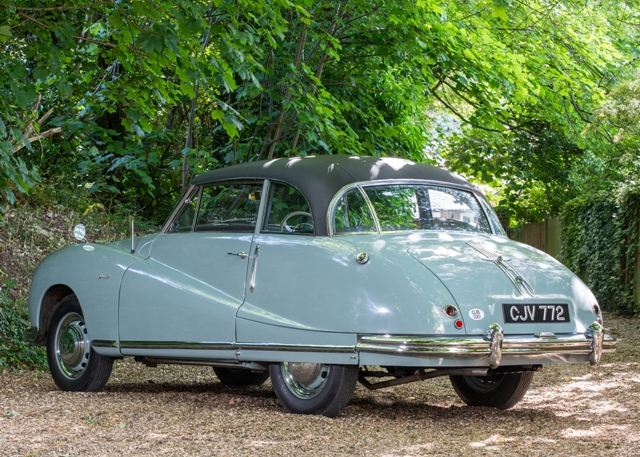 In April 1981, it was eventually sold to Den Barlow, well looked after and used every day. Dan,  who is the Austin Atlantic owners club founder, decided at time of purchase the car was to be stripped to a bare chassis and every component meticulously rebuilt to new or replaced by new, a project that would take three and a half years and eventually be documented in August 1988's issue of Restoring Classic Cars magazine, a copy of which can be found in the history file. It would also become the benchmark for Austin Atlantic restorations used to this day. 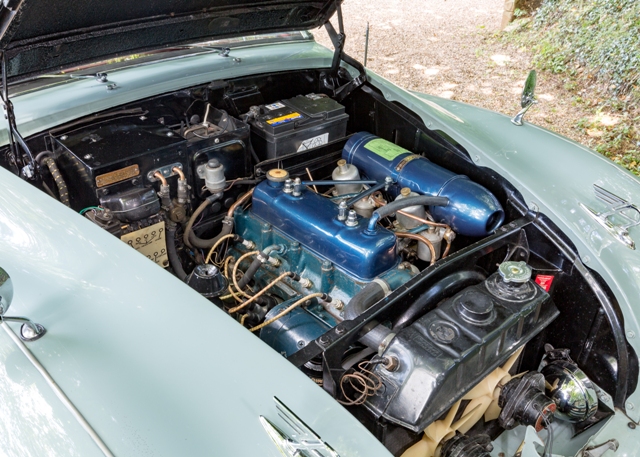 Many original components restored or replaced such as the period Kenlowes which were available through the Austin Agents as a genuine after sales purchase. The car has had certain sympathetic modifications, the cylinder head was modified to run on unleaded petrol and special valve stem seals installed to cut down oil burning, brakes now have silicone fluid that prevents moisture seeping into the system and a stainless steel exhaust system was also fitted. The car is well known having appeared on TV, in magazines and newspaper articles and recently the car has benefitted from new X -ply tyres, a new clutch and vapour lock kit. Not only is this a true collectable example it is also regularly driven by the current owner, as a significant car in the history of the marque and, given the rarity of Atlantics, this is a rare opportunity to purchase an example with such fantastic provenance.﻿ 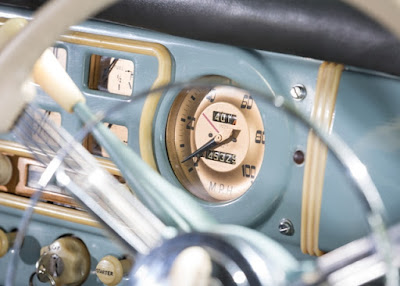 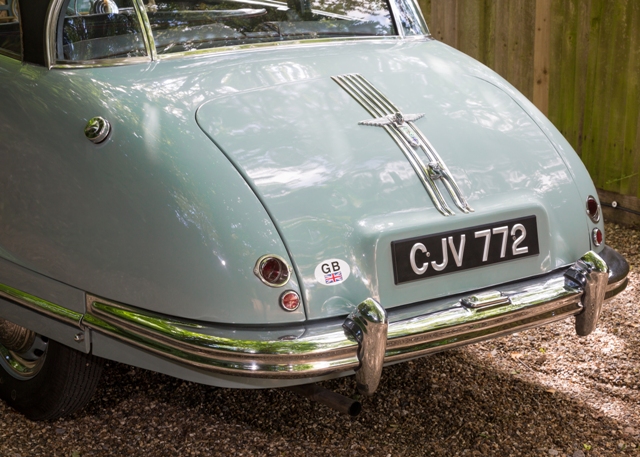