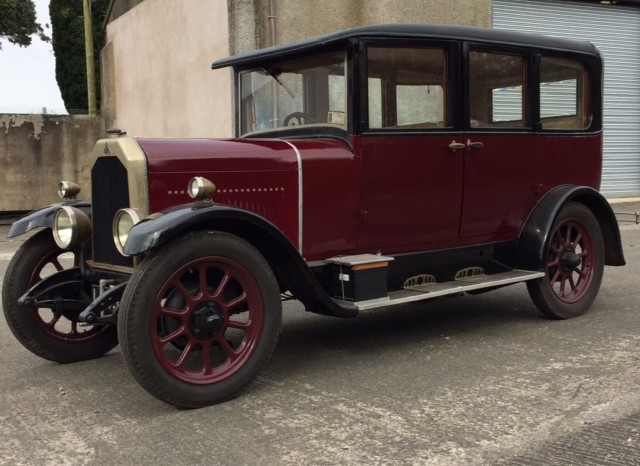 1927 SWIFT 10HP SALOON
Reg. no. IJ 4904Chassis no. UnknownEngine no. Unknown
As with so many British car manufacturers, the Swift Motor Company was born out of bicycle manufacturing; in this case, the first bicycles appeared in 1869, followed by motorcycles in 1898 and then – a natural step – a cycle car in 1902. Production of these cycle cars, and the occasional larger car continued until 1914. At the end of the war, production started up again with the 1.1 litre 10, 2-litre 12 and 3-litre 15. However, the immediate post-war British car industry was a strange and volatile place, with potential for great success but also a dismal failure. Swift was to be caught up in an example of the latter. Half of the company was bought by the ambitious Harper Bean Group, which had visions of producing 100,000 vehicles a year by 1922 – 50,000 Beans, 25,000 Vulcans and 25,000 Swifts. The dearth of all of these cars today tells its own story about how successful that was. Financial troubles came quickly and harshly, and by 1921 Swift was back on its own, in poor financial health. Nevertheless, they continued to make solid, well-engineered cars, particularly the excellent 10. Well-appointed capable of a very respectable 55mph, this was Swift’s most successful model, about 4,500 being made. Car production finally ended in 1931. 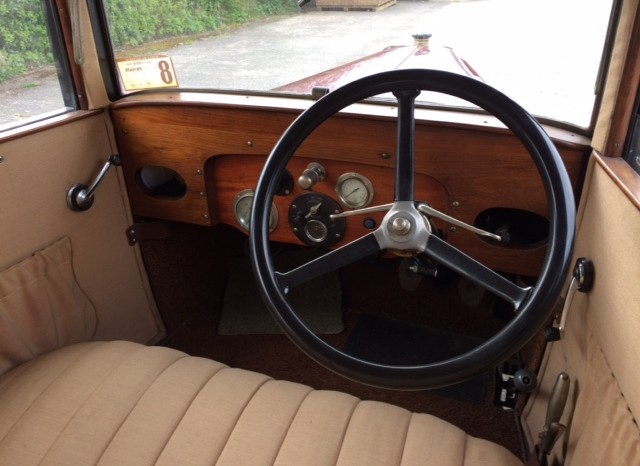 This 1927 10hp saloon has been in the present ownership for 35 years, before which it was in Australia. The subject of an older restoration, it remains excellent with regard to the chassis, engine and gearbox, and interior. The bodywork is good, as is the paintwork apart from some cracks. The car comes with a V5c. 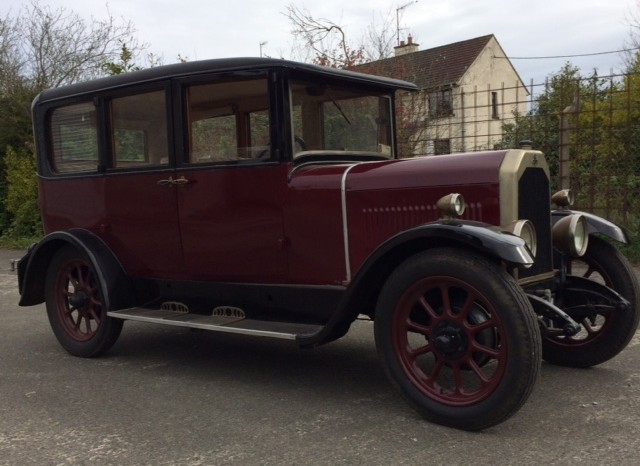