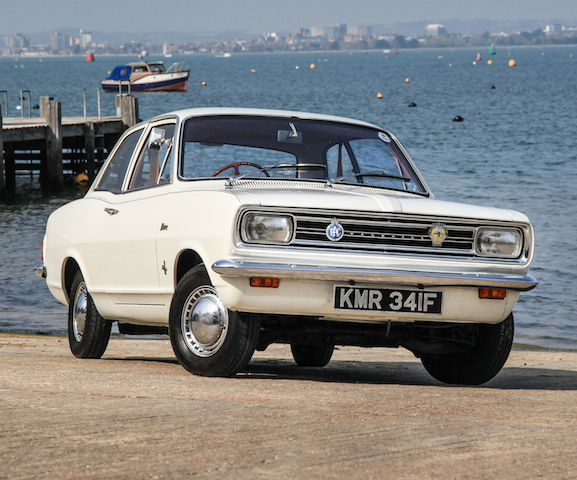 The HB Viva was announced in September 1966 and sold by Vauxhall until 1970. An automatic option to the Viva HB was offered from February 1967 and fitted with the Borg Warner Type 35 system. The HB used double-wishbone and coil springs with integrated telescopic dampers at the front, trailing arms and coil springs at the rear, setting new standards for handling in its class as a result of the adoption of this suspension design.
We are delighted to offer this low mileage Vauxhall Viva SL that was sold by Scurrays Ltd. of Swindon on 1stDecember 1967 to a Mrs. Knapp. The SL (Super Luxury) was a version of the HB that offered higher levels of trim and comfort; the original sales order form came to £814.6s and 10d, this included the £83,11s and 8d for the optional automatic gearbox. KMR 341F was garaged from new and never saw much use. The second owner was the office manager at Mrs. Knapp's husband's company with little usage continuing in this new ownership. In 1987, its owner, now of advancing years, placed the Vauxhall in a well-ventilated barn. There it stood for 22 years until discovered by its third owner in 2009. A coating of dust had covered the car but it was in remarkable and well-preserved condition. Unfortunately some areas of bird droppings had discoloured the paintwork so a strip and repaint in the original colour of Grecian White was decided upon; the mileage at this time was recorded as 10,800 miles. Today, the coachwork presents very well with no evidence of dents or scratches and the panel gaps are as you may expect from a new car. In fact, there is no evidence of any welding that has ever been carried out; even the spot welds in the rear arches are clear and visible. The interior, still in its original Casino Red, Ambla material is in fine order. Of particular note are the front and rear seats that look virtually factory fresh and certainly not misshapen. A large file accompanies the Vauxhall and includes one set of the original keys with the original supplying dealers fob attached, service book, sales brochures, Vauxhall Owner's Club magazines, old MoT test certificates, UK V5 registration document and an MoT test certificate valid until 11th August 2017. We have no doubt that this Vauxhall Viva HB SL Viva's mileage is correct; its condition unheard of in Vauxhall circles and thus making this a very rare beast indeed. A tempting prospect as it is offered without reserve. 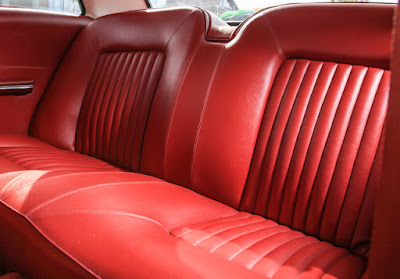 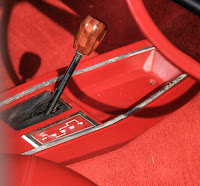 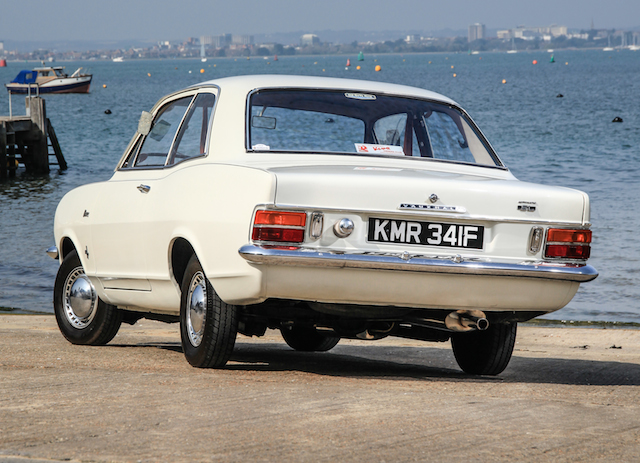 
PLEASE HELP TO SUPPORT THE WORK