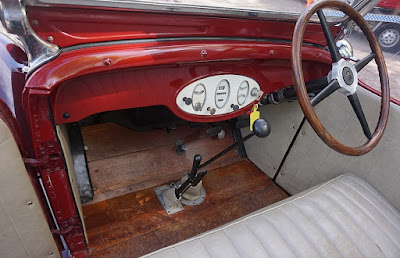 Built in Canada, or the USA, in 1929 this superb Chevrolet Roadster was shipped to Australia by Chevrolet as a body-less, running, rolling chassis. The car was bodied locally by Holden as a two-seater with dickey seat and was then registered on 21st July 1929. 1929 was a significant year for Chevrolet with the introduction of its first mass-produced 6-cylinder engine, the ‘stovebolt six’. With a forged steel crankshaft and overhead valves it developed a strong 50bhp and was highly tunable and this car features that lovely engine. 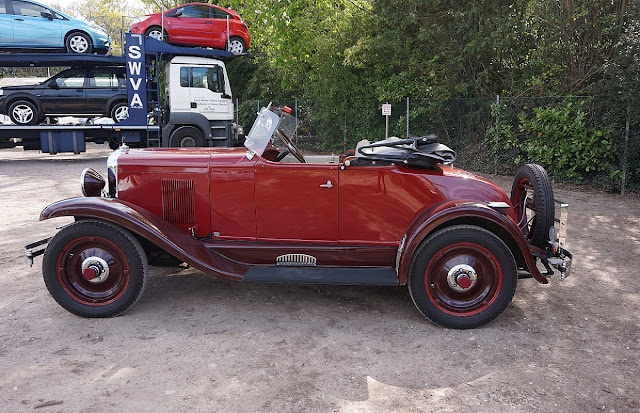 Many moons later the Roadster Sports was restored and was stated to have been in the ownership of the Holden Motor Company until 15 or so years ago. In 2004 the car was shipped to the UK by its owner, a Mr RF Holden, and has been in this country ever since.


Beautifully presented in two-tone red with a black hood and tan interior, the car features double-ribbed chrome bumpers at a time when most cars in the UK still had nickel-plated brightwork and it rolls on stylish steel disc wheels recently fitted with new tyres and tubes. The car also features 12 volt electrics. 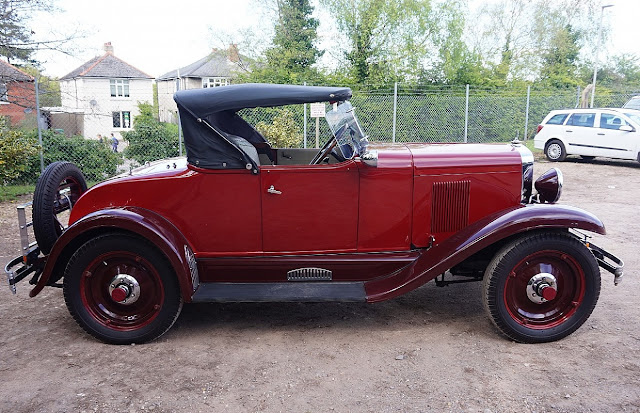 With its strong 194 cubic inch (3.2 litre), overhead valve, 6-cylinder engine, the car is said to drive faultlessly. American cars of this period offer huge value and knock spots off the majority of European cars of the period in terms of performance, ride, handling and braking. Built in 1929, this is a genuine Vintage machine with room for four.


The current owner bought the car in 2011 and has maintained it carefully, and has found it eminently usable. 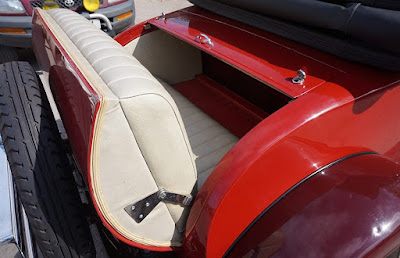