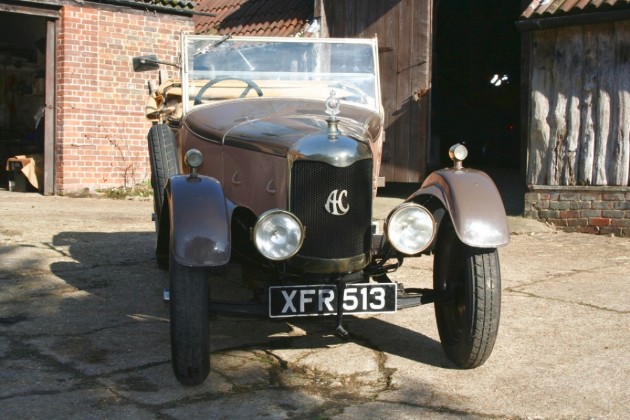 One of the oldest names in British motoring history, AC can trace its origins right back to 1901 and specialised in producing three-wheeled delivery vehicles up to the outbreak of the First World War.

AC had just started production of a more conventional car before the war and were ready with the new model once hostilities were over. Called the Royal and powered by a four-cylinder 1,496cc Anzani engine driving through a three-speed transaxle gearbox, it had lightweight coachwork in two- and four-seater formats and was claimed to have a sustained cruising speed of 45mph. With a list price of £225, it was less expensive than the contemporary Ford Model T Tourer. 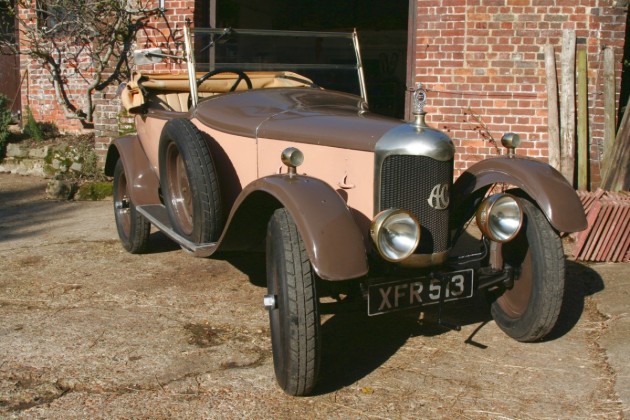 Production of the four-cylinder AC continued until 1928 and although it was moderately successful (and included PG Wodehouse as a happy customer), the small car was eclipsed by AC’s very successful ohc six-cylinder models. There are believed to be fewer than 50 Royals in existence today. 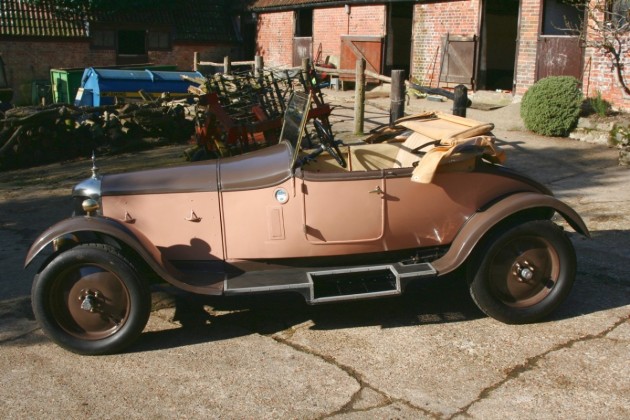 This 1924 AC Royal two-seater was first registered MN 3513 in October 1924 and supplied by Onchan Motors of Douglas, Isle of Man - their brass supplier’s plaque is still attached to the dashboard. The car came to the mainland in 1962 and was re-registered XFR 513. Between 1962 and the current owner buying the car in 2014, it had only three owners and spent some time on display in the Black family’s Yorkshire Car Collection.

The vendor spent some time turning the AC from a museum exhibit into a useable road-going car. The engine was rebuilt with many new parts (pistons, clutch, timing chains, exhaust, etc) and the crank assembly balanced to produce a smooth, lively engine.
It is not known when the bodywork was restored, but it is in very sound condition and is surprisingly attractive in its brown and beige colour scheme. The carpets were replaced recently and have tailor-made coir covers to protect them when the car was used in inclement weather (between the end of August and the middle of July, generally). The car has a dickey seat for those kind husbands who would like to take their mother-in-law on long distance winter tours.
The cream leather upholstery is nicely mellowed, being in that sweet spot of being worn in without being worn out. The hood, too, is good having been recently reconditioned and comes with a matching cover.
The Royal is a pretty, lightweight vintage car with enough power not to be an embarrassment on the road. It is eligible for VSCC Light Car and Edwardian Section events and is only being sold because the current owner has a number of other cars which are more demanding of his time.
This AC is a car which has been carefully re-commissioned by an enthusiastic owner and is ready to be used and enjoyed by the successful bidder. 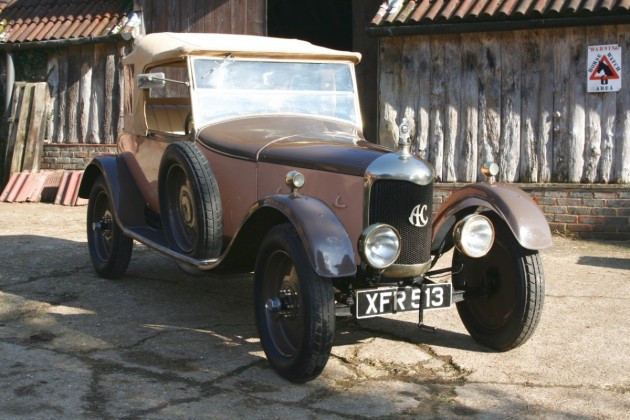 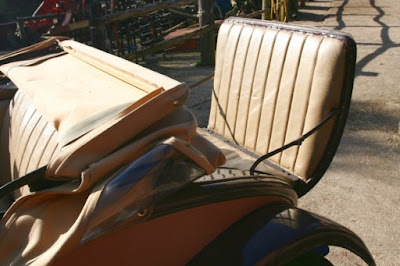 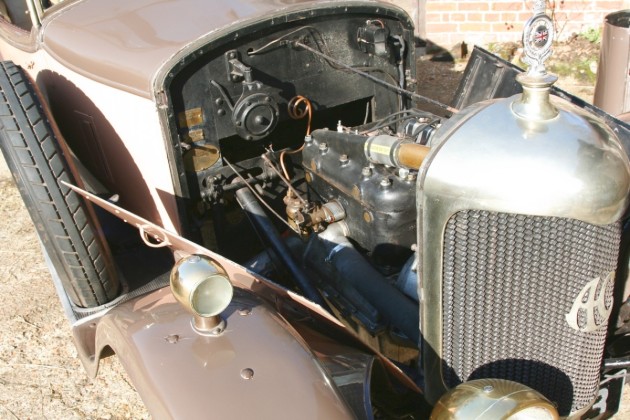 FOR INFORMATUIN ON SEPSIS: CLICK HERE
Posted by jeffharris at 16:57