Classic Chatter is an independent website for owners & enthusiasts of all types of historic vehicles.
As well as our main website we post regularly on our sites related to Showroom Classics, Auctions & Events News
HISTORICS 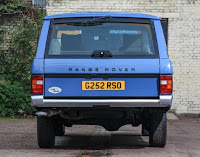 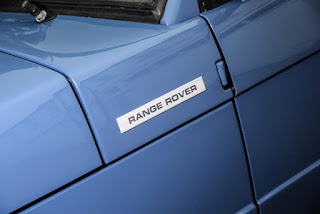 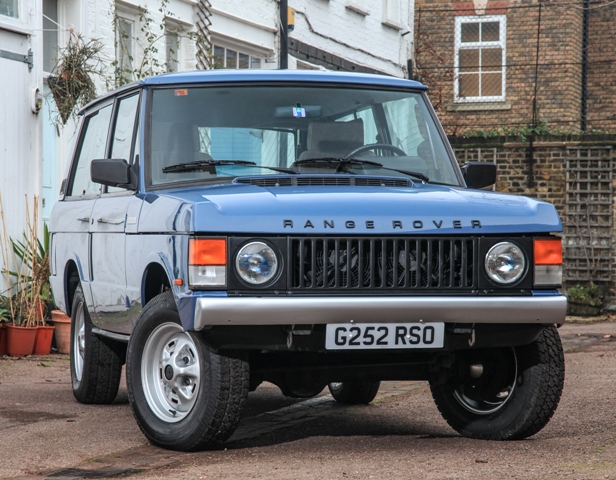 The first generation Range Rover was produced between 1970 and 1996 although the original car was not designed as a luxury-type 4x4; while certainly up-market compared to preceding Land Rover models, the early Range Rovers had fairly basic, utilitarian interiors with vinyl seats and plastic dashboards designed to be washed down with a hose.  Features such as power assisted steering, carpeted floors, air conditioning, cloth/leather seats and wooden interior trim were fitted later. The Range Rover was a body-on-frame design with a box section ladder type chassis similar to contemporary Land Rovers. The Range Rover utilised coil springs as opposed to leaf springs, permanent four-wheel drive and four-wheel disc brakes and was originally powered by the Rover V8 engine.
This lefthand drive, two-door Range Rover was originally used in Madrid and was repatriated to the UK in 2015. The vendor quickly realised this was a Range Rover that had been very well cared for with no signs of corrosion. The 2393cc diesel engine is a very strong unit and, when mated to a manual gearbox such as this Range Rover, it becomes a pleasure to drive. Mechanically, this is a very well sorted example with no known faults. However, the beauty in G252 RSO is in the styling. The vendor had the car re-sprayed in Shire Blue but prior to doing so, changed the appearance to make the car look like 'Suffix-A' example. The bumpers front and rear have been painted in silver and a vertical aluminium grille and headlamp surrounds fitted. The car has been completely re-badged to suffix-A specification giving the car a retro look of the 70's yet reliability of a much later car. Supplied with a V5C registration document and a current MoT test certificate, together with a good history folder confirming the low mileage, this is a Range Rover that needs to be viewed to be fully appreciated.
﻿ 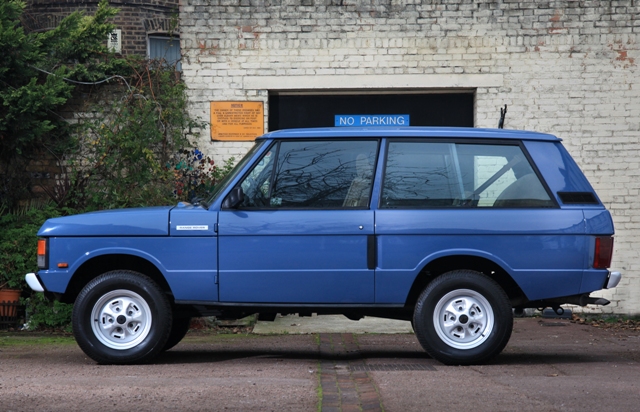 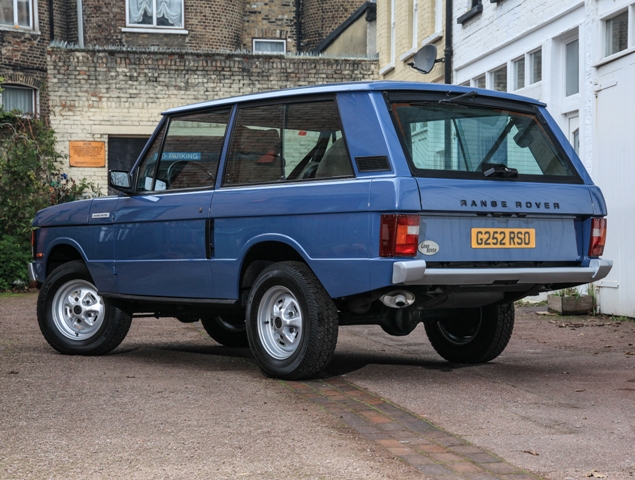 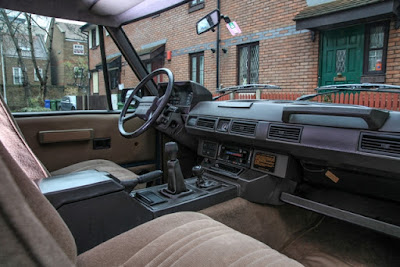 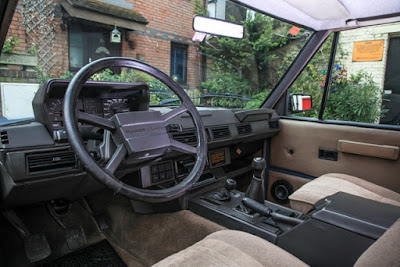 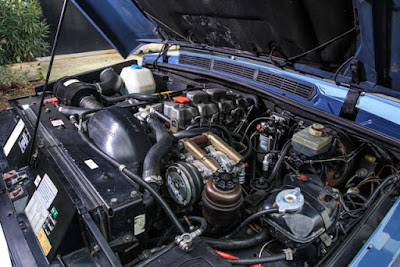