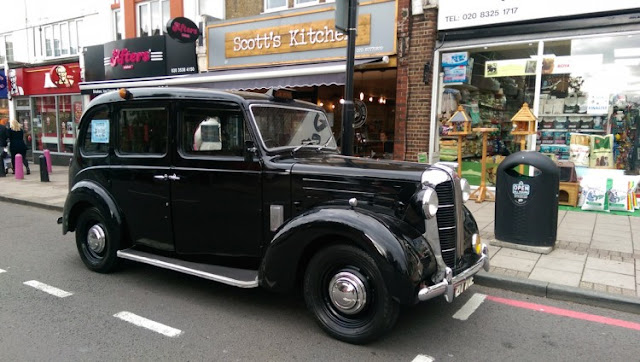 t
1956 AUSTIN FX3 TAXI
The Austin FX3 is a taxicab that was sold in the United Kingdom by Austin from 1948 to 1958. It was designed to comply with the Metropolitan Police Conditions of Fitness for London taxicabs, but was used in other towns and cities in the UK. It was commissioned from Austin by taxi dealers Mann & Overton and built by Carbodies of Coventry on a chassis supplied by Austin. The FX3 was a popular model. Out of a combined production total of  12,435  FX3 and FL1 models, 7,267 were licensed in London between 1948 and the end of production in 1958.
The FX3 was replaced in 1958 by the Austin FX4, but continued in use in London until 1968. Many other examples ran for longer outside London. In turn, the FX4 ceased production in 1997 and was replaced by the TX series.
The Austin FX3 is still sought after by collectors and enthusiasts of vintage London Transport. Several Austin FX3s have been shipped to the United States of America and to continental Europe by collectors, hobbyists and for use as advertisement icons. Carbodies became part of LTI (London Taxis International) and from 2010 is known as The London Taxi Company.
This particular example is presented in lovely condition throughout and regularly used by the present owner as a “prop” for his company. The owner has recently spent around £8000 on a complete engine rebuild and a new clutch was put in recently with just over 3000 miles put on it since then. A great nostalgic machine which will bring a smile to anyone’s face when either driving it, being a passenger or indeed watching others smile as you pass them by. British motoring history at its best! 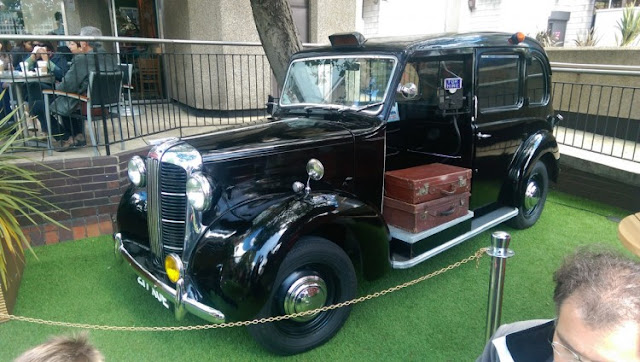 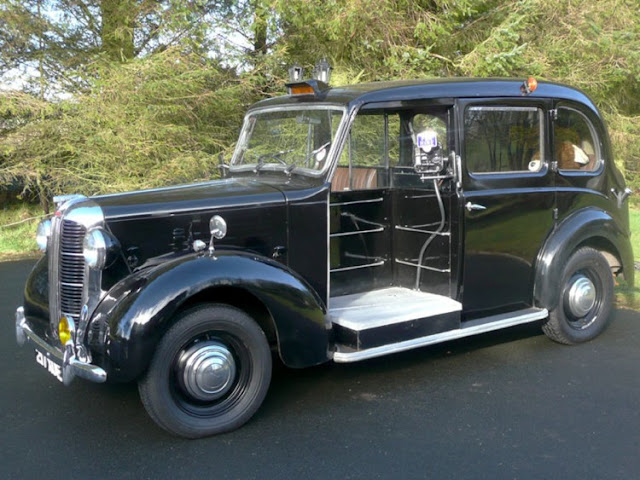