ONE FAMILY OWNERSHIP FROM NEW. 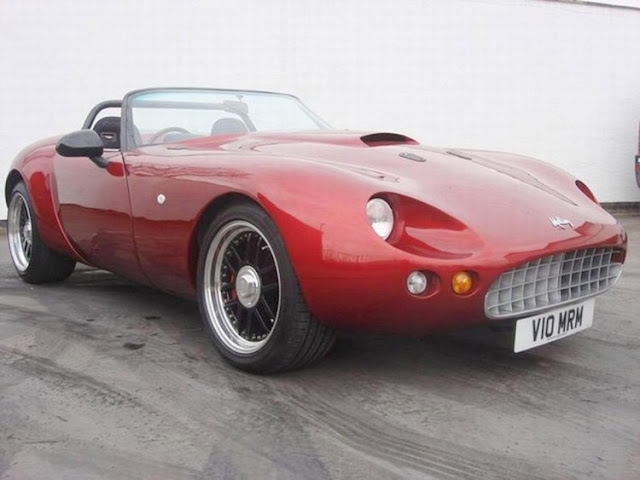 Al Melling was one of the most prolific automotive engineers in his time, particularly for his involvement in designing the engines for the TVR sports cars. In 1994 TVR announced that they would shortly be producing their own in house engine, known as the AJP8, named after the first initials of the three men responsible, engine designer Al Melling, TVR design guru John Ravenscroft and Peter Wheeler himself. This engine, initially of 4.2 litres but later increased to 4.5 was and still is fitted to the Cerbera range and produces up to 420bhp and 380lbft of torque making the Cerbera one of the fastest 2+2 sports cars. From this engine the team developed the Speed Six which powers most production TVRs. Originally, Melling  was commissioned to to design four Norton motorcycles: Manx, the Nirvana, the Buffalo and the Nemesis. However, Norton Motors failed and Melling was awarded all the rights of the project and possession of the tooling of the four intended bikes. Al Melling became involved in Formula One  in 1989 and subsequently worked as a consultant to companies such as Lamborghini, Chevrolet, Leyton House Formula One and Benetton Formula One Team.
He was involved with the development of an engine for the MasterCard Lola team for the 1997 season, but the new team folded after one race without running the engine. Some elements of the engine design were sold to Monte Carlo Automobile, and also to a company in America where that engine and the 4-valve Silk Cut Jaguar engine technology was used in design of the new Aston Martin V12. His team played a part in TWR’s V12 engine which helped Jaguar win Le Mans four years on the run, and he has always wanted his own car in the world’s most exciting road race. “The sale of the Hellcat would enable me to take a team to Le Mans but doing so has proved elusive” he said. 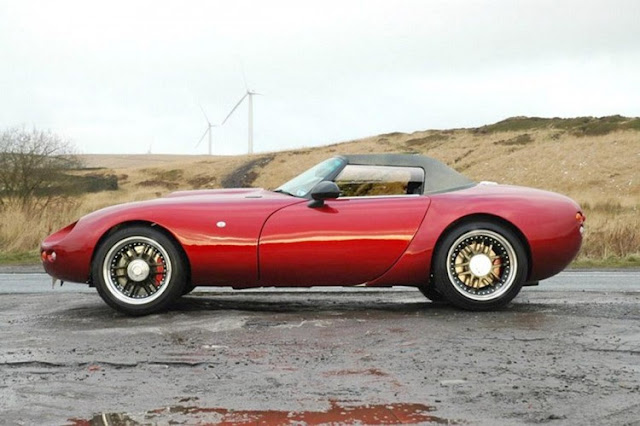 The Melling Wildcat is a high performance roadster. The first prototype was completed in 2008 and production was scheduled in America and the UK in 2009. The Wildcat is powered by either the 4.5 litre AJP8 V8 producing 440BHP or a tuned 5.7 litre version of the Chevrolet small-block V8 producing over 450 bhp which is installed in this prototype. Its styling is similar to the TVR Griffith. Initially a proposed 150 units was supposed to be completed a year, with production starting in 2009; this did not happen. The Chevrolet engine in this car was developed by Melling himself and is purported to give 450bhp with a top speed of 180 mph and 0-60 in 3.5 seconds! This car was conceived to fill the gap left by the defunct British marques such as TVR, Marcos and others. Designed to strike a balance between high performance, low cost and adaptability for possible future legislative changes, the first running prototype car was made in only 9 months and appeared in Autocar in August 2008. All parts were designed by Al Melling including engine transmission, wheels, brakes, steering and seats except for the lights, tyres and windscreen. This particular engine was designed for General Motors to NASCA racing specification in the USA.
This very exciting prototype designed and built by one of the UK’s visionaries in Motor Car design, presents itself as a great opportunity for someone to recommission it and take it on the road once again. The Wildcat has always remained with the family and is being sold by them 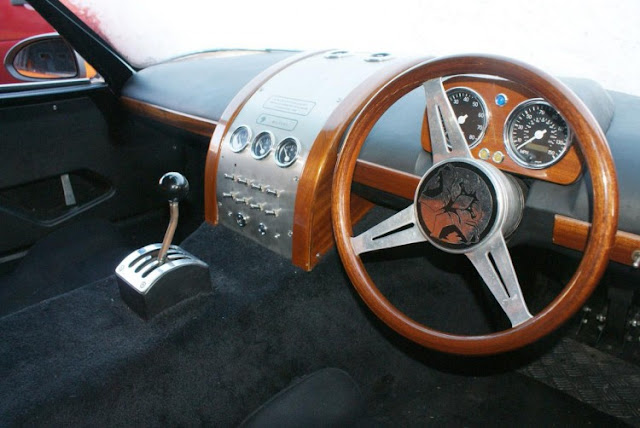