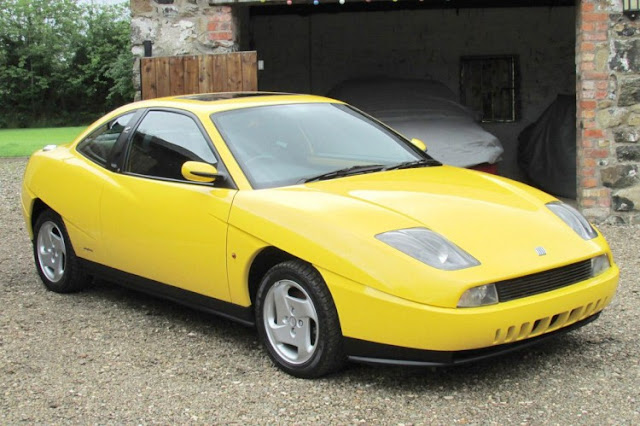 The Fiat Coupé (type 175, officially titled the Coupé Fiat) was a coupé produced by the Italian manufacturer Fiat between 1993 and 2000. The car was introduced at Brussels Motor Show in 1993. It is most remembered for its distinctive, angular design, with unique scalloped side panels. The body was designed by Chris Bangle from Centro Stile Fiat, while the interior was designed by Pininfarina. The exterior design would foreshadow much of late 1990s and early 2000s car design, acting as a precedent to both Bangle’s somewhat notorious work at BMW, as well as futuristic angular designs by other marques, such as Ford and Renault. Both the turbocharged 16v/4cylinder and 20v/5cylinder versions were equipped with a very efficient Viscodrive limited-slip differential to counter the understeer that plagues most powerful front wheel drive cars. Additionally, the coupe featured independent suspension all round: at the front MacPherson struts and lower wishbones anchored to an auxiliary crossbeam, offset coil springs and anti-roll bar; at the rear, trailing arms mounted on an auxiliary subframe, coil springs and an anti-roll bar.
This is a  rare opportunity to purchase a Fiat Coupe 16V Turbo – New / unregistered, as featured in Auto Italia Magazine. This particular Fiat Coupe is unique being one of 15 pre- production models built by Pininfarina as proof of manufacture.


It was built for the RHD drive markets and used to test dealer feedback on the final trim and interior details, as such it has some individually quirky differences to the volume UK RHD drive cars. These include the gear lever, door rubbers, the carpet is made up of sections, it has a sunroof, single key and reads 825 miles. The miles where all completed by Pininfarina to prove the body construction and running gear, but the car was not road registered. Once the Fiat Coupe was put into production this car became part of the Pininfarina collection so it has not suffered from the elements outside and as such the paint is original and interior unmarked. Also included is a brand new / unused dealer set of mats. 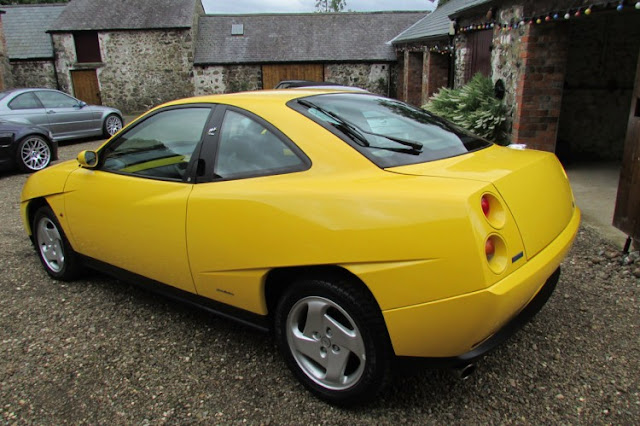 In 2012 Pininfarina went bankrupt and the assets of the company where frozen. This car was bought by a private individual in Italy and has now only appeared for sale within the UK. The Nova duties are paid but the car remains unregistered, Fiat have supplied the Certificate of Conformance and an official letter detailing the chassis number 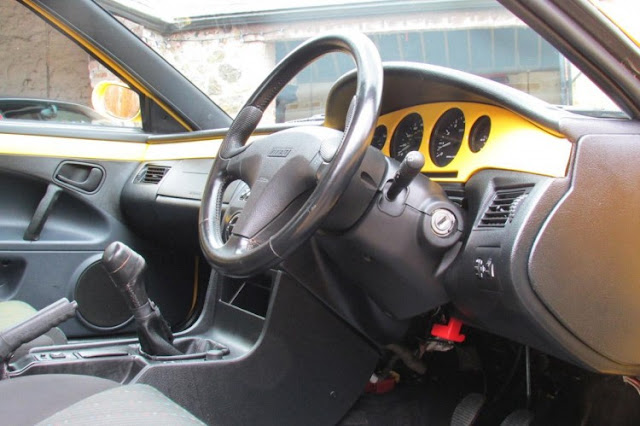 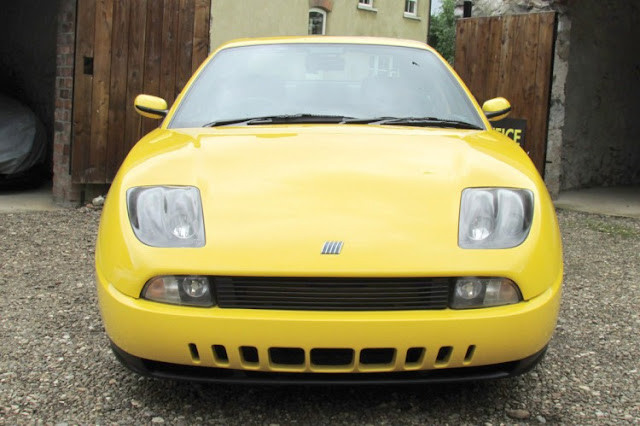