COMING TO AUCTION
BROUGHT TO YOU BY
CLASSIC CHATTER 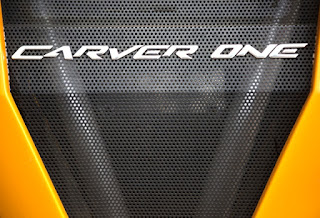 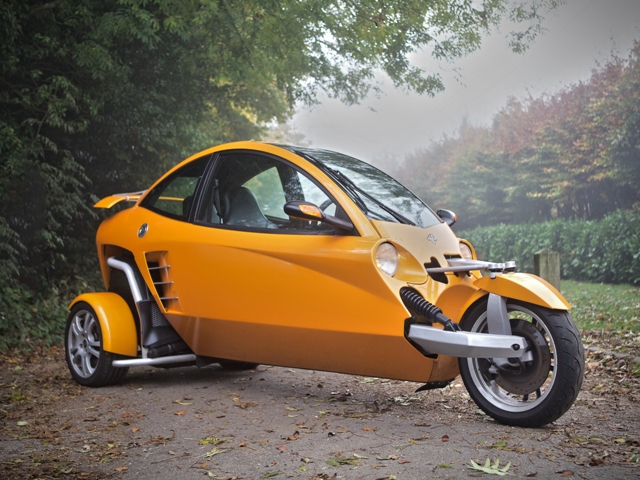 The Carver is a tilting three-wheeled vehicle using an automatic balancing technology to balance the passenger compartment under all conditions. The first commercial Carver product, the Carver One, was designed to seat two people, manufactured and distributed by Carver Europe in the Netherlands. In June 2009, Carver Europe declared bankruptcy due to lack of demand at its 30,000 euro price and ceased commercial production and sales. The Carver vehicle combines aspects of a motorcycle and a car, both in appearance and design. Like many microcars, the Carver has three wheels and the controls of a normal car. The three-wheel Carver One is said to have the comfort, controls and stability of a normal car while showing the dynamic cornering behaviour of a motorcycle. The Carver has a 660 cc 4-cylinder 16-valve engine with a turbo intercooler giving a power output of 65 bhp and maximum torque of 74 lb•ft at 4,000 rpm. The transmission is a 5-speed manual with reverse and all wheels are equipped with ventilated disk brakes. The Carver One, as standard, has a top speed of 115 mph with the acceleration of 0 to 60 mph in 8 seconds. 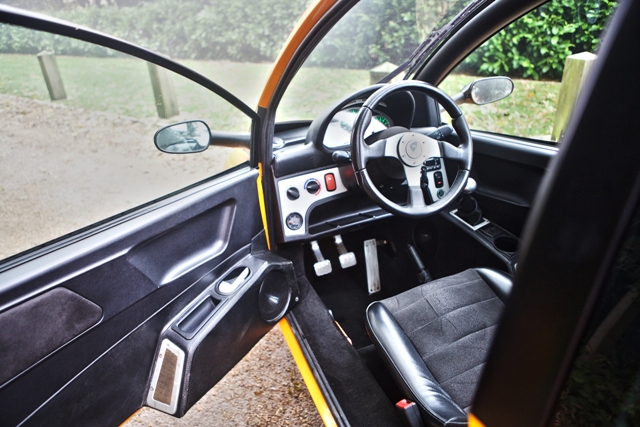 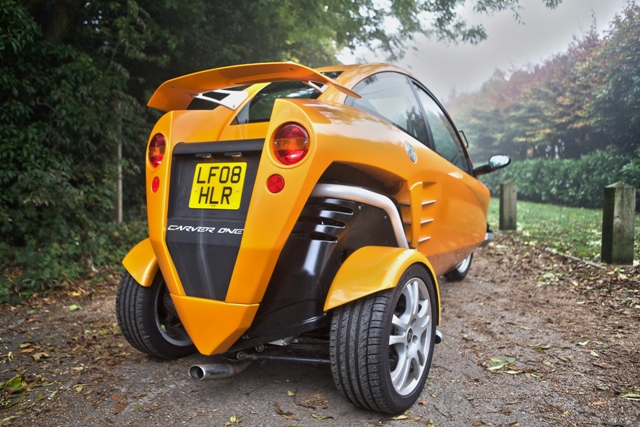 On BBC's Top Gear programme in 2002, Jeremy Clarkson said, "I have to say, absolutely hand on heart, I've never had so much fun in a car, really and truthfully, and I don't think I'd ever tire of it." 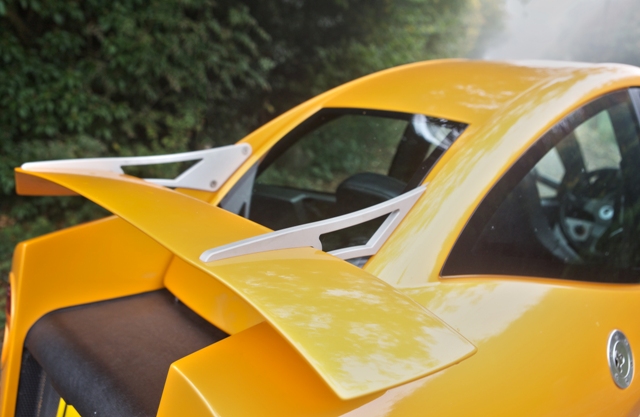 This Carver One, finished in Magma Orange, is possibly the most exiting way to travel around; it can be driven by anyone with a normal motorcar driving licence in the European Union and in most countries, the taxation follows the motorcycle guidelines; no need for a new test or a helmet. The current vendor bought this Carver new in 2008, and to quote him "it is bundles of fun". Wherever you go, a crowd will form around it and this not to mention the shock other motorists get when the Carver tilts around a corner. Definitely the most fun you can have on three wheels; the Carver combines the practicality of a motorbike and a motorcar in one. This is a fantastic opportunity to own, what is thought to be, one just 200 made. 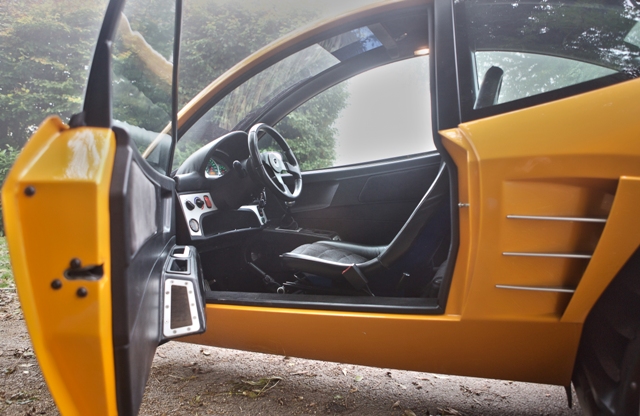 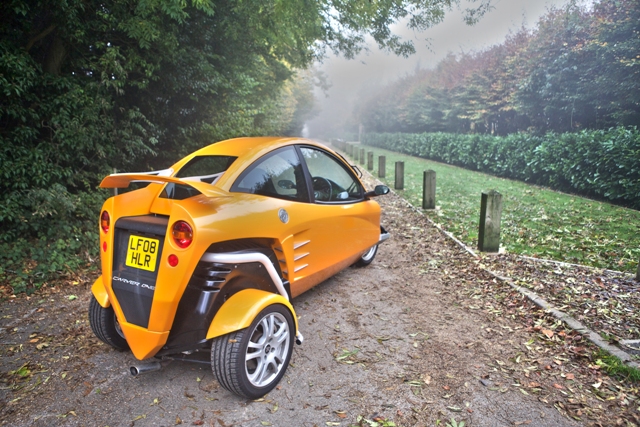 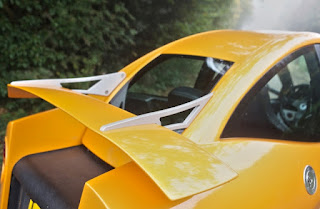