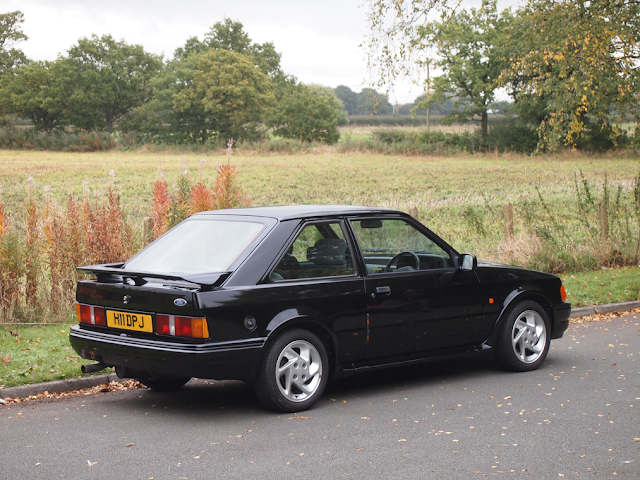 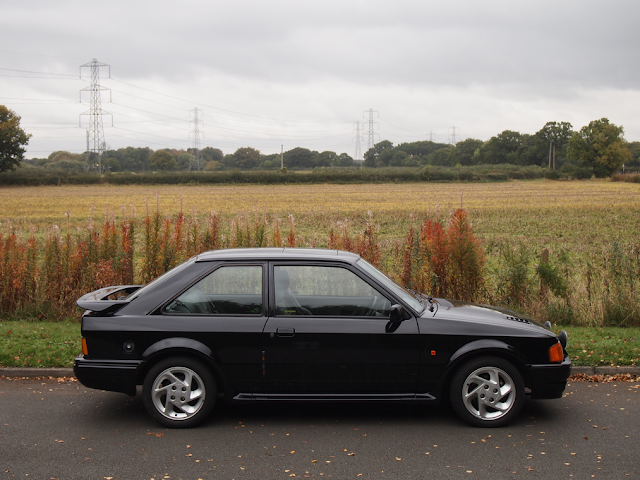 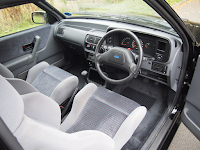 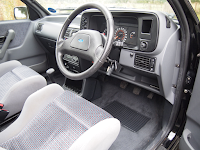 Based on the success of the previous model (subsequently known as the Series 1), the later Series 2 Escort RS Turbo (produced between 1986-1990) was more suited to the road, whereas the earlier car was a bit of a 'homologation special'. Many new features were adopted for the Series 2 including utilising the 1600cc fuel-injected CVH engine taken from the Series 1 Turbo but now fitted with the Garret T3 turbo (water-cooled, unlike the S1), revised engine management settings, lower overall gearing, an improved gearbox and limited slip differential, a larger clutch and improved KE Jetronic unit and inter-cooler.  Suspension and chassis changes included stiffer front and rear springs, uprated anti-roll bars, mechanical ABS and larger brakes. The Series 2 car produced an impressive 132bhp at 5750 rpm, with maximum torque of 133 lb/ft produced at 2750 rpm, giving it ample performance with a top speed of 125 mph and a 0-60mph time of 8.3 seconds.
The car presented here is not only original and unrestored but has only ever had one owner who has covered just 12,710 verifiable miles in it from new.  Our vendor bought a similar car in the late 1980s which was his pride and joy, however, it was stolen, and desperate for a replacement his helpful local Ford Dealership sourced him this example.  The Escort RS Turbo S2 actually ceased production in June 1990 but Ford managed to find one that was, as yet, unregistered having been manufactured during the last month of production at Saarlouis in Germany. This car was first registered on the 15th February 1991, and our vendor, himself an engineer for Garrett Turbo for almost 20 years, treated this new car very carefully indeed. Although the car has always been garaged and used infrequently, this hasn't prevented our vendor from maintaining it regularly, with a fully documented service history comprising:
1st service at 1,519 miles on 5th April 1991
Interim service at 5,727 miles on 20th August 1991
Standard service at 11,792 miles on 6th August 1992
Interim service at 12,461 miles on 23rd July 1993
1st MoT at 12,570 miles on 31st August 1994
In the years that followed, with the use of a company car, our vendor hardly ever used the RS. In 1995 it came off the road and was stored in a dry garage until recently when it was fully re-commissioned (including a thorough service, a replacement cam-belt, a new fuel tank and fresh MoT).  It now drives and performs as well as he remembers, and surely must be one of only a handful of performance Fords from this era in this sort of state of originality and preservation.  It comes with lots of history, its original bill of sale, numerous old MoT certificates, and Ford service history.
Completely unmolested RS models are very rare. One in standard specification, as it was when it left the factory, very rare indeed. To find an original car boasting just one registered owner - now that would be a tall order. One with all of this, that had covered just 12,710 miles from new - well, that surely would be impossible........wouldn't it? 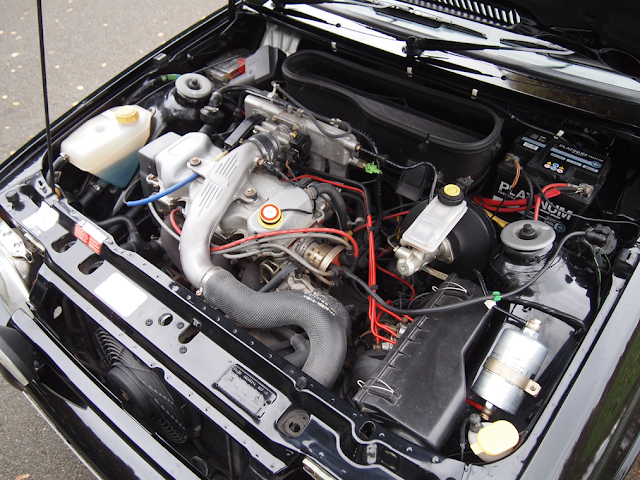 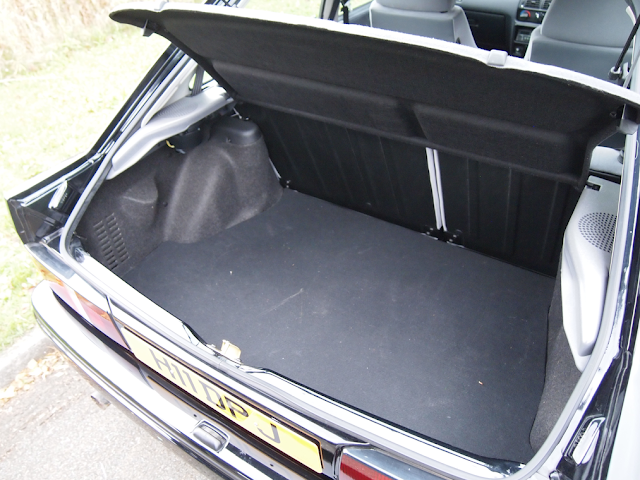