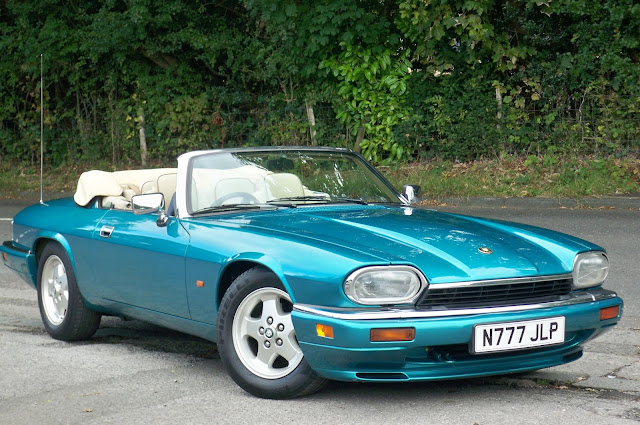 The XJS was launched in 1975, and whilst the fabulous V12 engine could deliver outstanding performance, its thirst for petrol was legendary, which caused problems in the USA, where Jaguar were fined for publishing misleading figures. This promoted the first big change for the model, which was the new HE or High Efficiency engine in 1981. This combined with the much longer final drive, gave the XJS much better fuel economy, which was bearable. 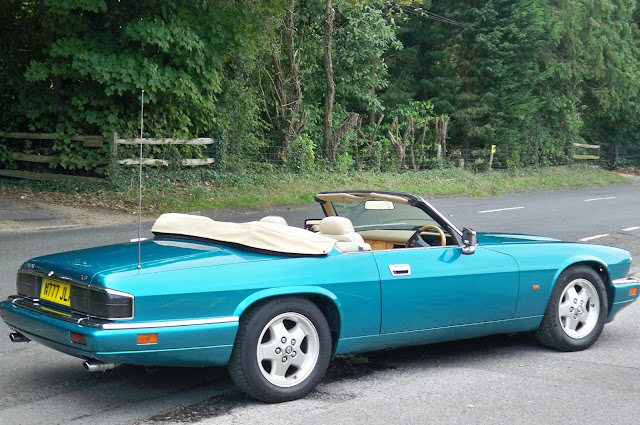 The Jaguar XJS offers its owners a slice of motoring history, defying critics to become one of the world's most successful GT cars. From the introduction of the HE engine in 1982, the 3.6 AJ6 engine in 1984, which expanded to four litres in 1989, the cabriolet in 1985, the full convertible in 1988 and the face-lift model in 1993 to the final commemorative model in 1995,the XJS was continuously developed during its 20 year production life. 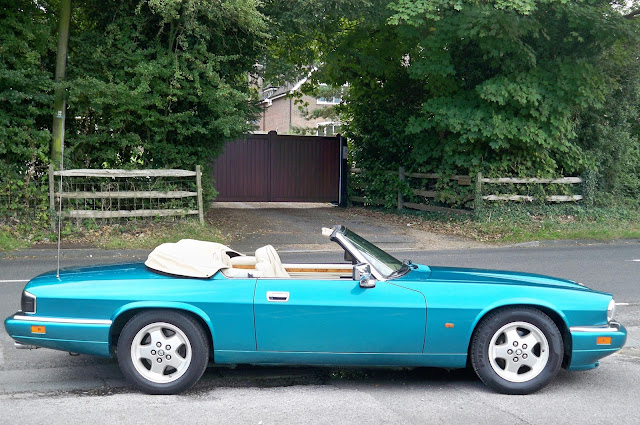 This superb XJS Celebration convertible 4 Ltr is described by the vendor as a pleasure to drive. The car has had both front tyres and a new windscreen recently fitted,  was serviced in January, and has hardly been used since. 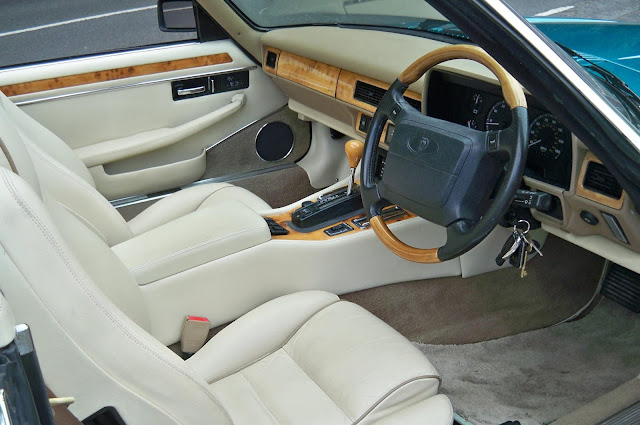 Celebration over rugs and an oatmeal hood cover add to the many extras. Full stamped service history, rust free bumper chromes and re-connolised leather are the finishing touches to this very desirable car. 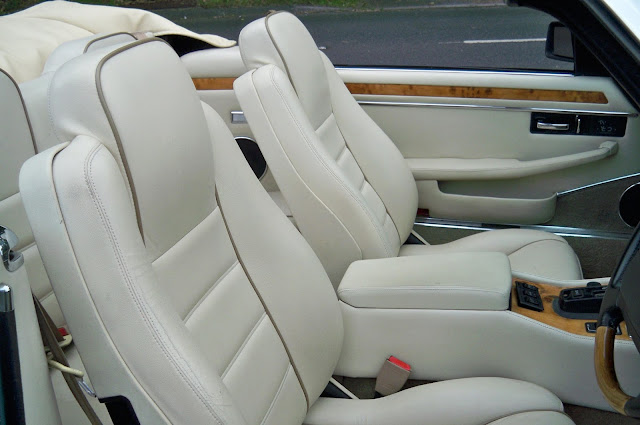