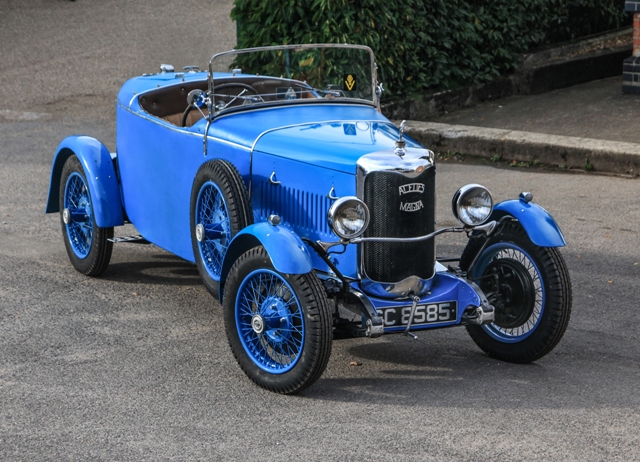 Built by AC Cars in Thames Ditton Surrey, this numbers matching AC Magna is fitted with the Weller Six Cylinder AC Engine and sports triple Su Carburettors. On 7th March 1930, a Mr Harold Miles Silvans from London purchased this blue AC with coupé bodywork, carrying engine number 3467 and chassis number 15924. He owned the car until June 1934, when it was purchased by Charles Hewartson Banks from Bristol. Around 15 months later, it changed hands and was acquired by Harold Cummins Hansford who continued to use it until June 1936, this being the last time it had been registered in the UK. Thirty years later, Mr E. B. Deacon wrote to Honey and Blankenburg Solicitors of Sailsbury, Rhodesia, offering the sum of five pounds for the remains of the car from the deceased estate of H. C. Hansford. 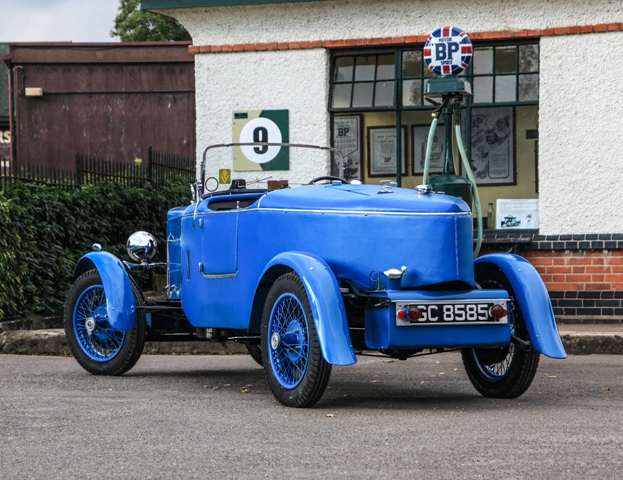 Mr Hansford immigrated to Rhodesia in 1936 and presumably used the car until he decided to dismantle it for restoration; however he passed away before he could complete the project. Mr Deacon was successful with his offer and was given permission to remove the vehicle in November 1966. After sixteen years and without completion of the vehicle, Mr Deacon also passed away. The project was then picked up by Mr Chris Gael, a well known amateur restorer and vintage car fan in the new Zimbabwe. The restoration was set off and after a long analysis in liaison with the AC owners club, the coupé body was beyond repair. Mr Gael created a new 'Montlery' Style of two seater boat tailed sports. The frame was constructed with Oregan Pine, panelled with aluminium, followed by padding and a final finish of leather cloth. By March 1983, Mr Gael had submitted his application to the Vintage Car Club of Rhodesia for a dating certificate. The car was then registered and seen regularly at vintage events throughout Zimbabwe. 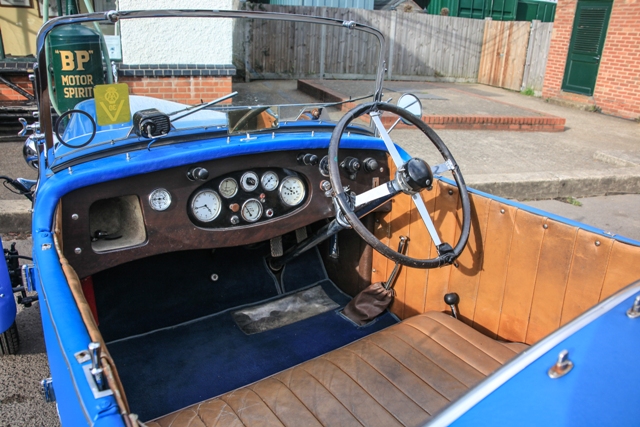 The New Zimbabwe was very unsettled for Europeans after Independence in 1980 with many former colonialists escaping to South Africa but Mr Gael held his ground in the new Zimbabwe and he was determined to bring the AC back with him.  A new 12 gallons fuel tank and an extra long range tank, holding another five gallons built into the pointed tail, were constructed. In theory, he could now drive from Harare into South Africa without having to search for fuel. However this precaution wasn't necessary as he sold the Acedes to Nigel Tucker in January 2000. Upon purchase, and to test the theory, the AC was driven to Messina, South Africa with four gallons spare. The car was then tucked away in its new home in Maputo. It was repatriated to the UK in late 2000 and registered on arrival with the original 1930s number plate. 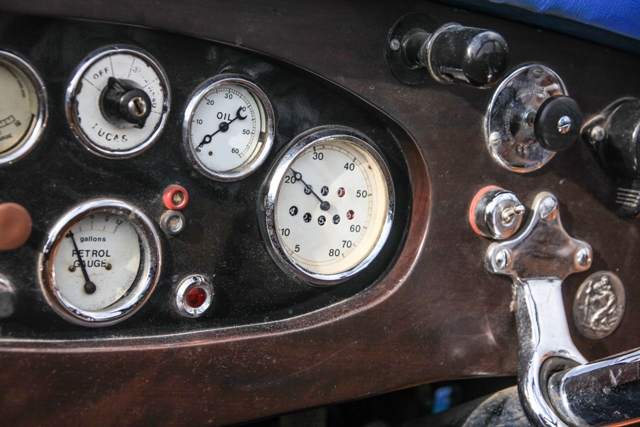 We are informed that the engine has good oil pressure and had a recent replacement head gasket. The three speed transaxle changes easily and pulls well for a vintage AC. The car comes with a full history file including African rally plaques. A fantastic bit of AC history with a great background, any new owner would certainly treasure this Magna Six just as much as Mr Gael and its previous owners once did. 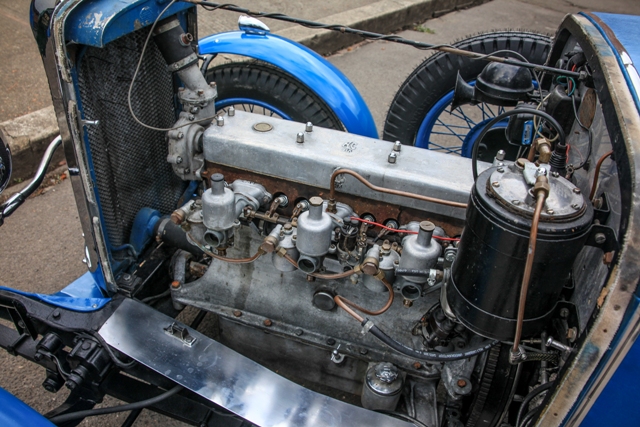 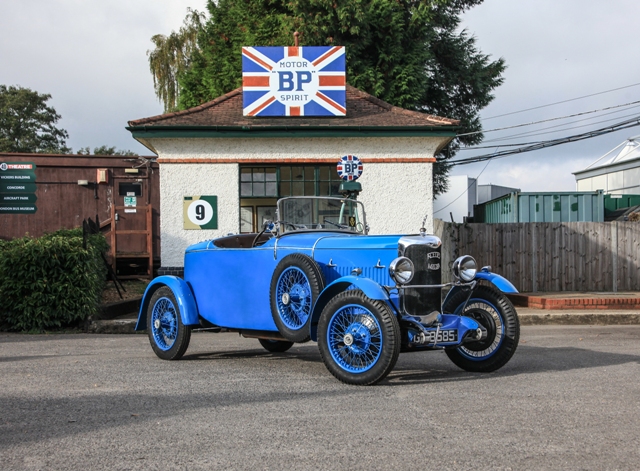 KEEPING IT CLASSIC
Since; 2010