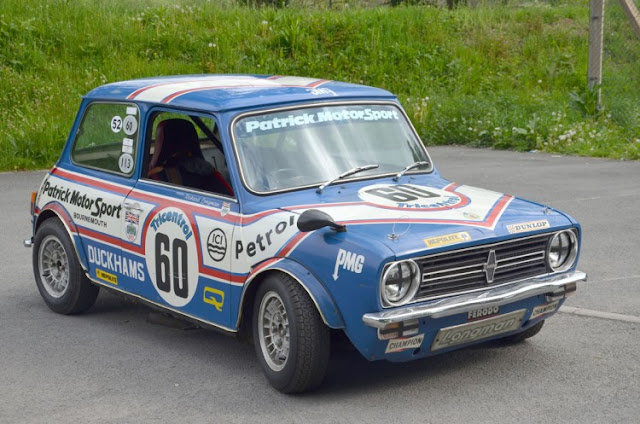 The Mini is an icon of British motoring history and has been equally at home carrying out domestic chores as it has been racing around a track or rally stage. In the late 1960s and under the ownership of British Leyland the Mini was given a facelift by stylist Roy Haynes who restyled the car to give it a squarer frontal look. It was named the Mini Clubman and was intended to replace the upmarket Riley and Wolseley versions of the Mini. The new look mini was offered in sporting guise with the introduction of the 1275 GT which replaced the 1275cc Cooper S. It was the first Mini to be equipped with a tachometer and also featured a standard-fit close-ratio gearbox. Performance of the 1275GT was lively for the time, achieving 0–60 mph in 12.9 seconds, and the excellent midrange torque offered a 30–50 mph time in top gear of only nine seconds
The Mini 1275 GT we have here, holds a very special place in history. In 1978 with financial backing from British Leyland and Patrick Motors, the racing driver Richard Longman modified and prepared this car to enter it into the British Touring Car Championships. It was entered in all 12 races and won its class in 11 of those races and retired once. As a result Richard Longman took the honours and won the Championship in fine style in this very car. In the subsequent 1979 season Richard Longman took 10 class wins over the 12 races and won the championship once  again in this very same car. It is not an overstatement to say this car was at the epicentre of a golden period for the Mini in motorsport.
At the end of the 1979 season the car went into storage and didn’t race for the next 30 years until the current owner of the car handed the car back to Richard Longman for him to use at Silverstone for a British Racing Drivers Club track day.
The car comes with the RAC Motorsport Division British Leyland race recognition form as well as many items of memorabilia relating to where it raced including tickets, maps and letters. This is a unique opportunity to own a key piece of British Motorsport history and surely not one to be missed. 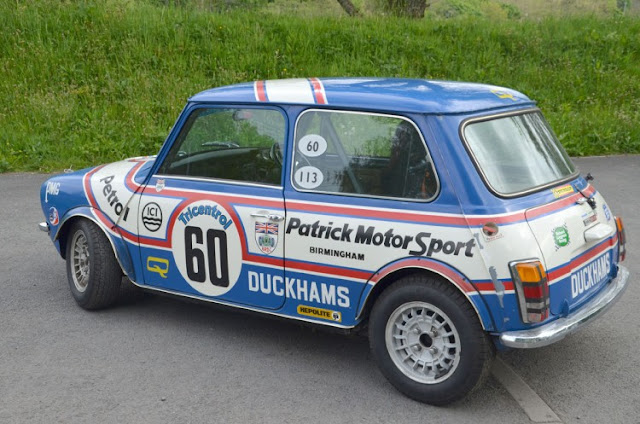 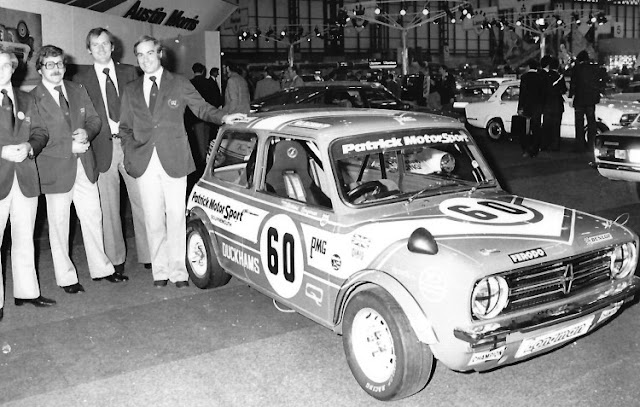