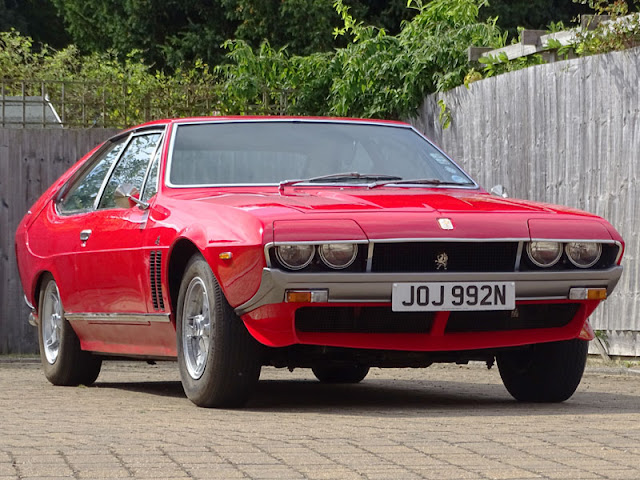 - 1 of just 12 RHD Lele Sports built according to the Iso and Bizzarini Owners' Club - Ford 5.7 litre V8 engine overhauled three years ago and uprated with Holley carburettor, Weiand alloy intake manifold and electronic ignition- The Sport model boasted a different interior, revised bumpers, various body modifications and most notably a 5-speed ZF manual gearboxAccording to the Iso and Bizzarini Owners' Club, this eye-catching example of '70s Italian exotica is one of only 12 right-hand drive Lele Sports made and therefore exceedingly rare. The Sport version most notably boasted a ZF five-speed manual gearbox, plus a model-specific interior and range of identifying body details. This car's 5.7-litre Ford engine was apparently overhauled three years ago, at which time it was uprated with Holley carburettor, Weland alloy intake manifold and electronic ignition. The vendor acquired the Lele in October 2009, since when he has continued to compile an astonishingly detailed diary of the servicing and general maintenance it has enjoyed - the document runs to eight A4 pages and would appear to leave nothing to doubt. 'JOJ 992N' is now being offered complete with a copy of that diary, V5C, and an MOT valid to April 18 next year. There is also a fascinating letter of May 2013 from the Secretary of the Iso and Bizzarini Club, explaining that the fact this particular car was manufactured in December 1973 but remained unsold until 1975 could well be because the company entered liquidation early in 1974. It also points out that the sales records of the last UK concessionaires, Nicholas van der Steen Ltd, are presumed to have been lost. However, the Secretary did enclose the relevant page from the factory build sheets, which forms part of the accompanying history file. A rare and exciting motorcar that is extremely well presented throughout.The striking Lele was penned by Marcello Gandini on behalf of Bertone and produced from 1969 to the closure of the company in 1974. Of 2+2 configuration it sat between the Grifo and Fidia in the maker's model range, all of which were powered by either Ford or Chevrolet V8 engines - the Ford ones with manual transmission produced 360bhp. 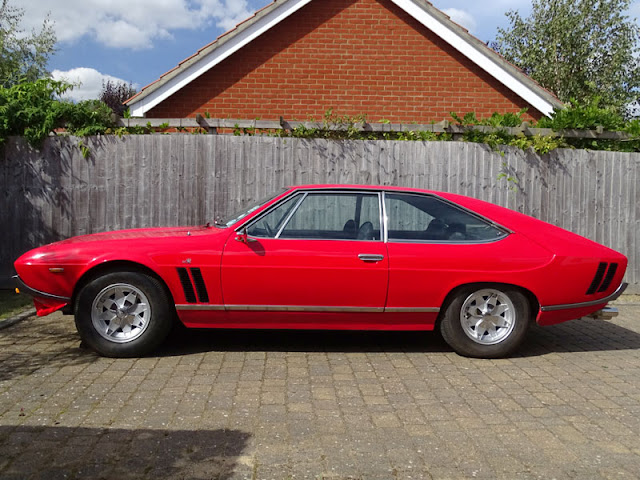 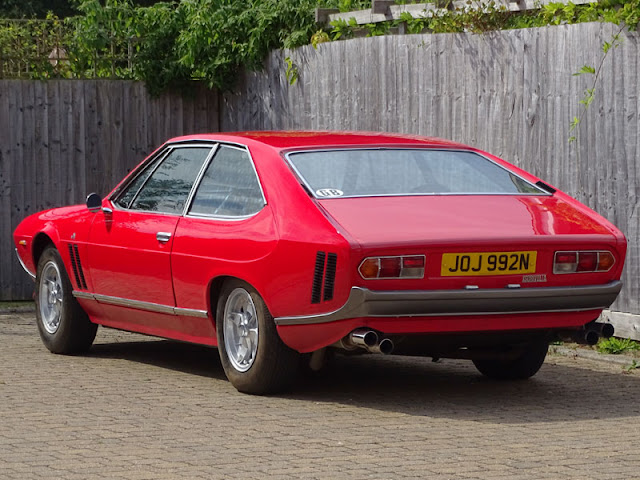 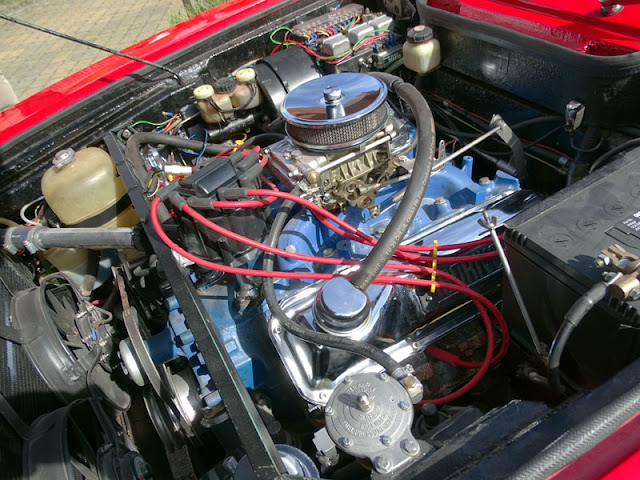 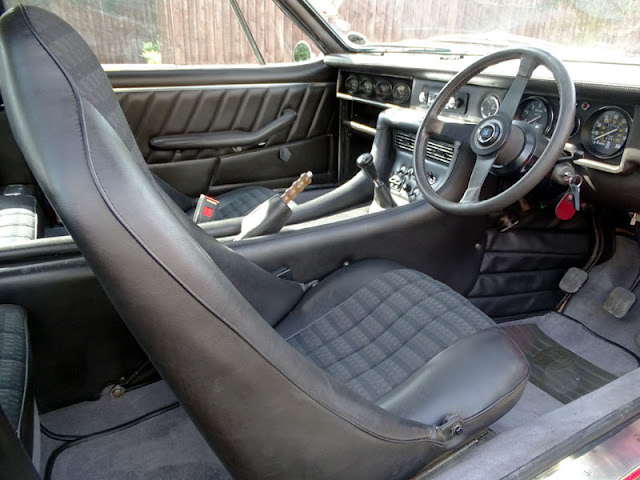