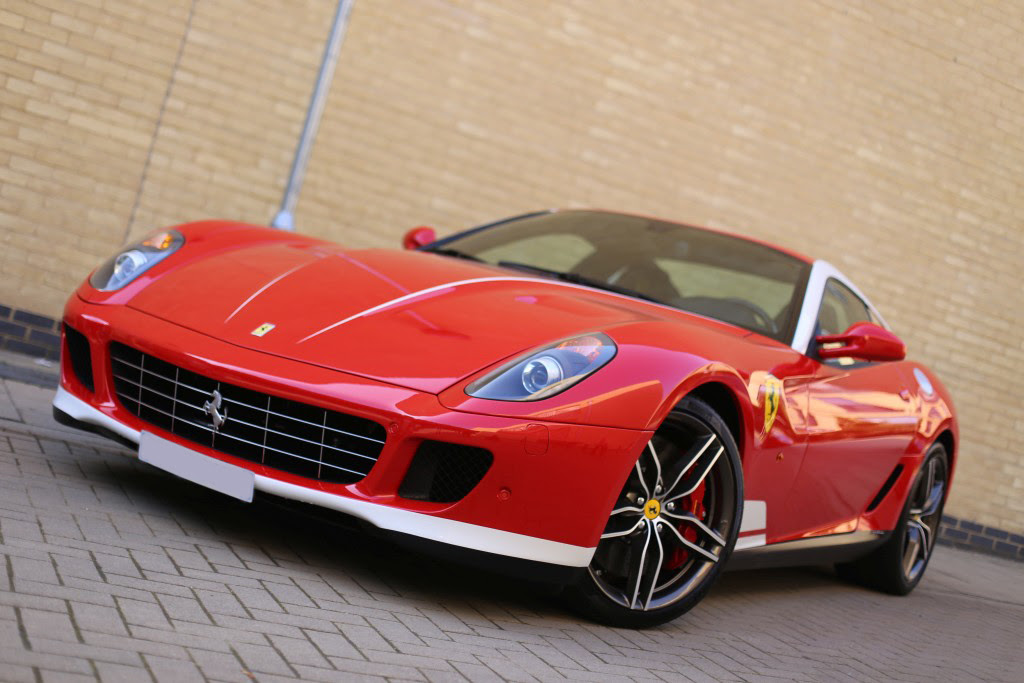 On 14th July 1951, Jose Froilan Gonzales scored Scuderia Ferrari's first victory behind the wheel of a 375 F1 at the British Grand Prix. Almost 60 years later to the day, Scuderia Ferrari and the FIA honoured Gonzales by having Ferrari F1 pilot Fernando Alonso drive that winning 1951 Ferrari 375 around Silverstone prior to the British Grand Prix, he then pulled off an historic copy-cat feat by winning the race in his modern Ferrari.

The 599's engine is derived directly from the Ferrari Enzo, which, just a few years earlier, had been acclaimed as the company's most technologically advanced supercar ever. The GTB can sprint from 0 to 60 in 3.7 seconds, and the six-litre, V12 can produce 620bhp at 7,600rpm bringing the car to a speed of 205mph. Its acceleration was faster than the Enzo and even faster than the McLaren F1, partly in thanks to its superb traction control which was initially developed for the Scuderia's Formula One cars. Like its cousin, the F430, the 599 was the second Ferrari to wear the now trademark 'il manettino' dial on the steering wheel. This dial, with its name translating to 'little lever', features five settings to adjust the traction damper settings and to monitor the throttle mapping. This gives the driver the option of having both a docile driver-friendly car or a race set-up with breathtaking performance. Like all modern Ferraris, the 599 is just as luxurious as it is fast. The interior is spacious and comfortable with incredible attention to detail being paid throughout. Carbon fibre and aluminum are utilised on the dash, which features Enzo-style instruments and a complex LCD display that allows the driver to access a multitude of settings and in-car information. The seats, developed by Recaro, are multi-functional and have adjustable pneumatic support for the passengers' hips and ribs, to provide a tight grip during high-speed road or circuit driving.
This incredibly handsome Ferrari has recently been imported into the UK and is currently not registered with the DVLA at Swansea. A NOVA certificate is available and should any purchaser want to have the car registered in the UK, Historics can help and assist if required. Finished in Rosso with black trim the alcantara-swathed interior gets special seats trimmed in Ferrari's grippy Superfabric and on the dash is a plaque engraved with both Gonzales' and Alonso's signatures. This 599 GTB is in splendid order and has been lovingly cherished by its former keeper, the coachwork is in original and unmarked condition as is the interior. Without doubt this is a fantastically impressive supercar and is one of only 40 Ferrari 599 GTB Alonso Edition 60F1 hyperformance coupés to roll through the gates of Ferrari's Maranello facilities.﻿ 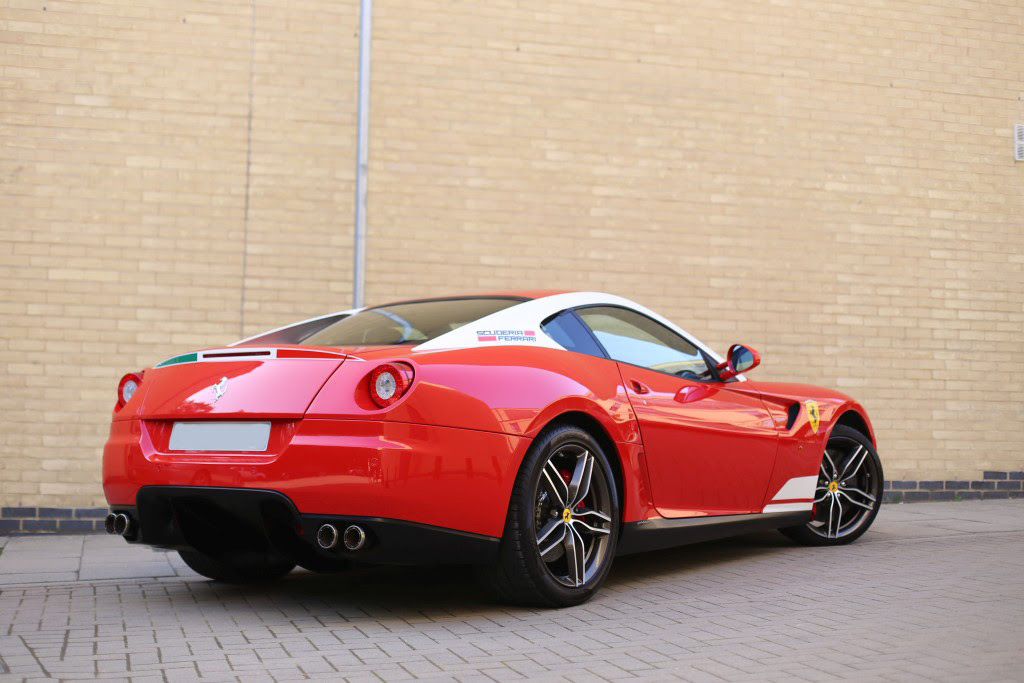 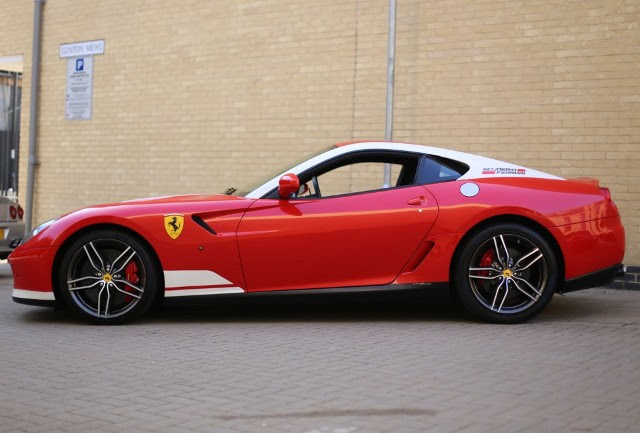 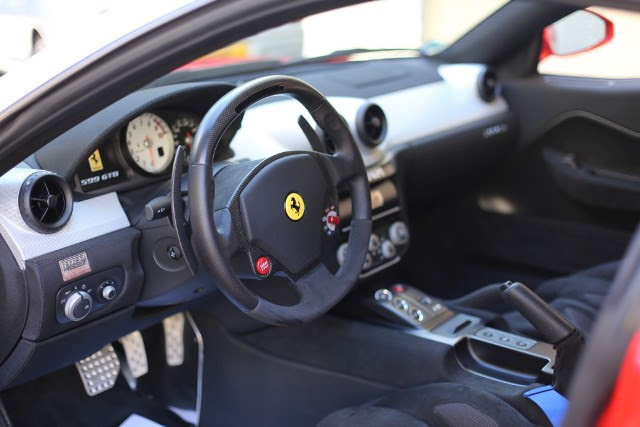