COMING TO AUCTION Pt II
FROM 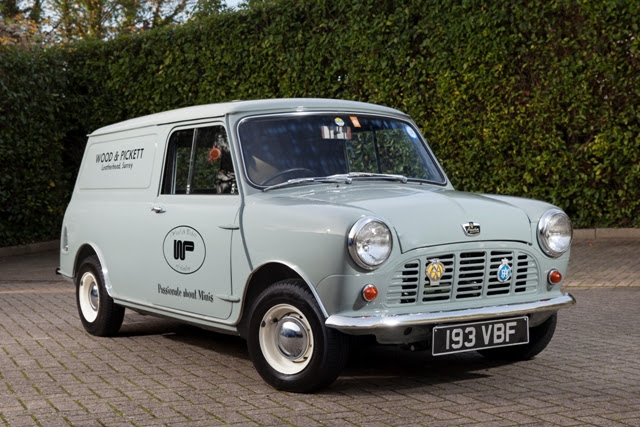 The potential for a commercial version of the Mini was an obvious route once it was realised that the distance between the front and rear sub-frames could be changed easily.  The wheelbase was increased by 4" thus increasing the overall length by 10" and making its 46cu. ft. more useable than its sibling, the A35 van, also produced at the Longbridge plant.
The Mini Van was originally offered at a price of £360 excluding purchase tax which did not apply to commercial vehicles. To qualify in the 1960's, the Mini van could only be driven at 30mph, except on the new M1 where it was allowed to do 40mph.
This 1963 Mini Van is finished in Tweed Grey and is affectionately known to its current owner as 'Granville', The Delivery Boy.


It was used by its first owner from 1963 to 1971 and was thereafter stored in a lock-up only to be forgotten. By chance it was unearthed by the local council who managed to contact the original owner. Between 2000 and 2003, the van underwent a light restoration and repair. Two bucket seats, new carpet and Wood & Pickett livery were added. Amongst many of its original features are a 'World Cup Willy' sticker from 1966 and two camping stickers on the windscreen from 1969 and 1970 which were carefully retained during the restoration.  An article on the van was published in Mini Magazine in 2003. The floor push button starter was a feature of Minis from 1959 to 1963 as was the air vent in the roof in these early models. These commercial vehicles had few luxuries and, in particular, no sound-proofing.  Granville is iconic of its time and an absolute delight to all who drive him and to his admiring public. 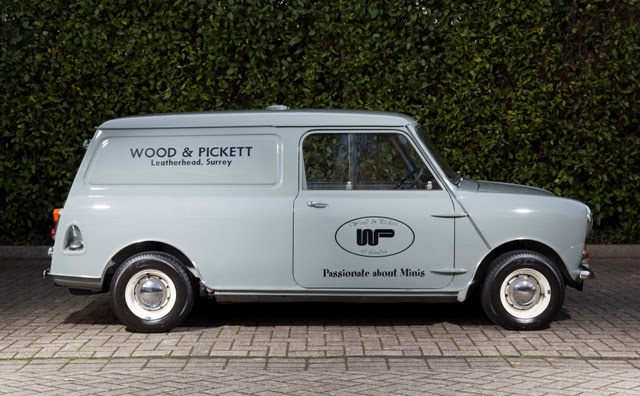 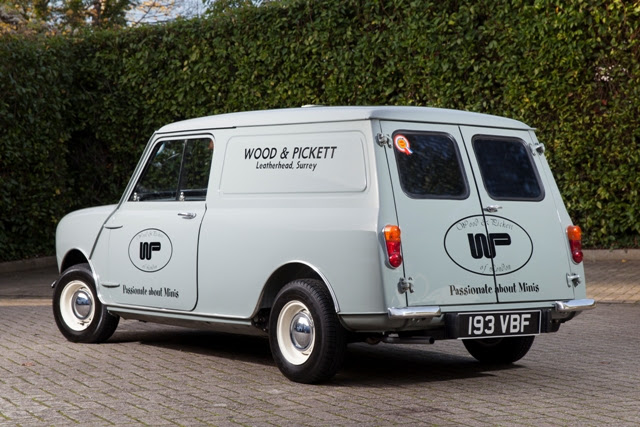 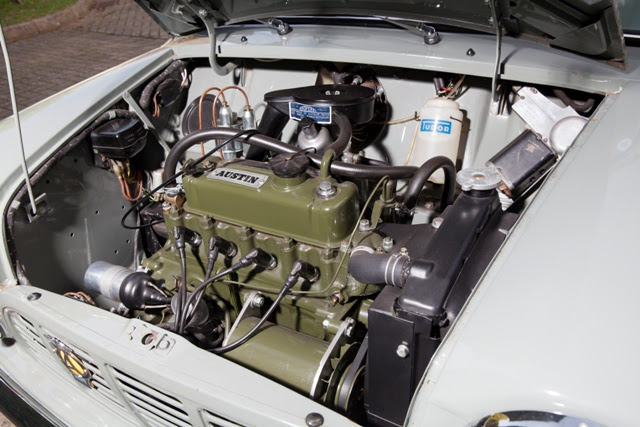