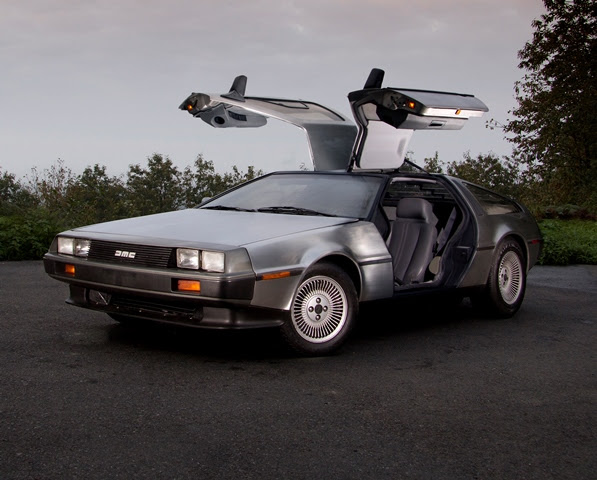 When John Z. DeLorean stepped down from his position as the General Manager of Chevrolet in 1973, it was widely reported that DeLorean 'had fired General Motors'. Always ambitious and willing to try new things, the talented salesman and engineer was planning to go his own way with a new sports car, one that would be more technically advanced and have superior safety features. He called it 'the ethical sports car - for the bachelor who's made it'. Built in Northern Ireland under an agreement with the British Government, the DMC-12 was styled by Giorgetto Giugiaro of Italdesign. It featured distinctive gullwing doors and outer body panels of brushed stainless steel over a rear-engined, Renault-powered chassis and suspension that was largely based upon the Lotus Esprit. Colin Chapman, founder of Lotus, was then brought in to resolve any engineering issues. The first 500 production DeLoreans were ready for shipment in April 1981 and, at first, the model was a smash success, mainly due to its founder's fame and innovative design. Unfortunately, the success cooled quickly and the DeLorean Motor Company filed for bankruptcy in late 1982 after John DeLorean's well-publicised arrest on drug trafficking charges. He was eventually acquitted but it was too late to save his dream. Some 9,200 DeLoreans had been built with approximately 6,500 still in existence worldwide today.
With just 6,900 miles on the odometer, this example of the iconic DeLorean represents something of a rarity. Originally supplied to the USA in 1981, YKR 543X was imported in 2000 and in the first year was used by its then owner after which it was stored and used very sparingly by the current vendor. Benefiting from a fresh MoT test certificate, the bodywork is in good order as is the trim and, being priced very reasonably, this example certainly could be a sound investment with values achieved for DMC-12's recently soaring. 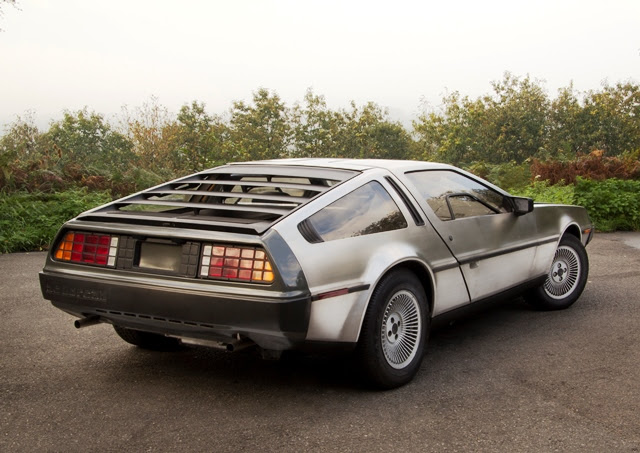 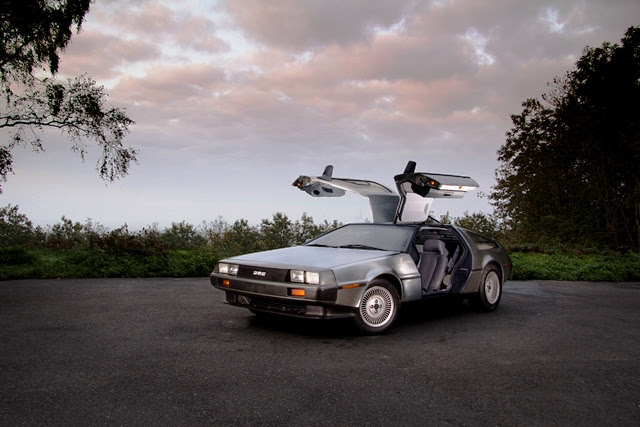