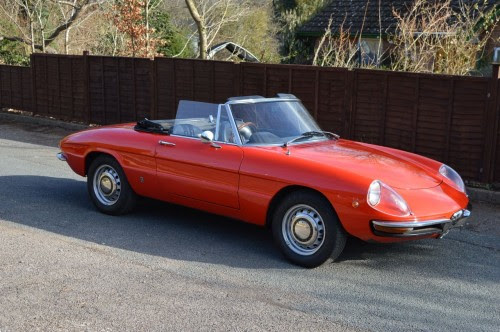 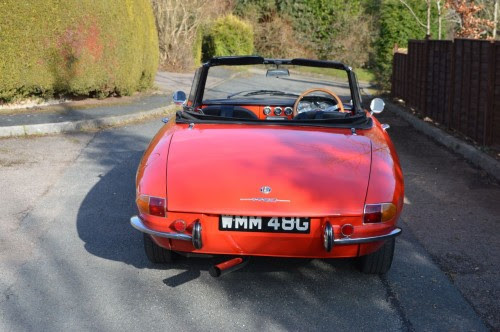 In common with most classics, the first iteration of any model is generally the prettiest, lightest and most desirable. This is certainly true of the delightful Alfa Romeo Duetto which was the last design to flow from Battista “Pinin” Farina’s brilliant pen before he retired.
Based on the 105 Series, a prototype design was shown as early as 1961 at the Turin show. The public reaction was predictably ecstatic, but production was not to commence until 1966 by which time, in true Alfa Romeo tradition, a public vote had named the new car the ‘Duetto’, loosely translated as duet – a musical pairing.
Fitted with the sweet revving 1,570cc twin-cam, its willing 109bhp and five-speeds made it a delight to drive, selling well despite a price tag not far shy of an E-Type Jaguar. In 1967 a bit more urge was added when the capacity increased to 1,779cc, the extra nine horses and better torque spread keeping the car at the top of the shopping list. A year later, a 1,300cc Junior version became available, marginally reducing the price, shortly before the Series 2 made its debut in 1969 with a more contemporary ‘Kamm’ tail replacing the elegant boat-tail of the original. Immortalised by Dustin Hoffman’s performance in The Graduate, the early cars with their elegant boat tails are the most sought after.
Just 1,270 Duettos were built in RHD form, with many being exported to South Africa and Australia, thus this 1969 RHD UK supplied 1,300cc Junior is a rare model indeed. It was purchased by the vendor in 2011 for touring use but he soon found that the engine needed some more oomph. He removed the original matching numbers 1,300cc engine (which remains with the car) and fitted a 1,779cc unit and uprated the rear axle with a 2.0-litre unit with a limited slip diff. This transformed the car which now goes extremely well and sounds the part too thanks to its Alfaholics exhaust and manifold.
This very nicely presented, desirable RHD Duetto has a good mohair hood, excellent seats, retains its original rubber mats, is MOTd until July 2015 and is ready for some serious, hood down summer fun. 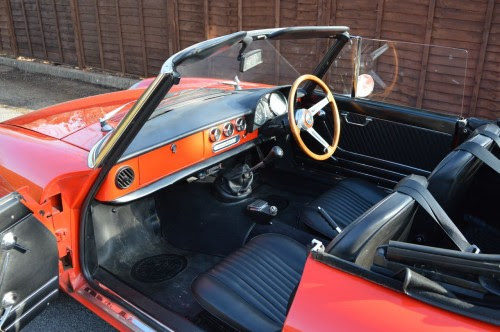 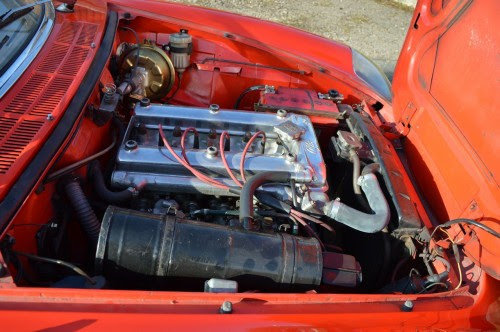