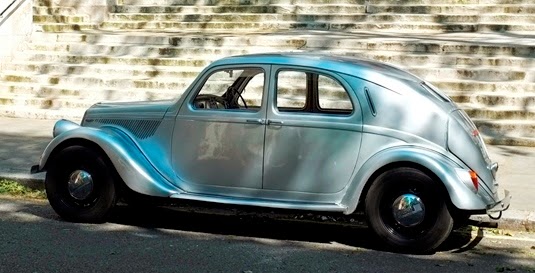 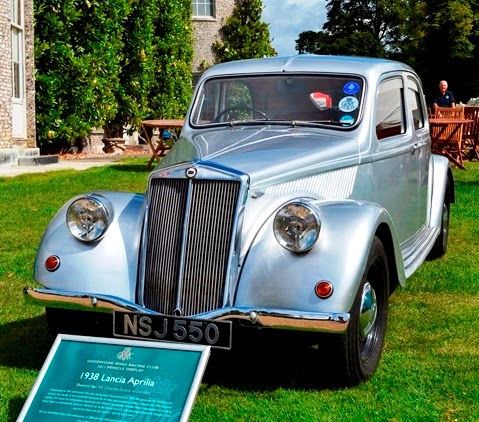 The Lancia Aprilia was the final car developed by the genius Vincenzo Lancia and entered production on the month of his death. The design was highly advanced with production running from 1937 through to 1950. Innovative features included a steel monocoque construction, four pillarless doors, a narrow V4 overhead cam engine, four-wheel independent suspension and powerful hydraulic drum brakes. The model was successful in competition in period and continues to be a regular winner in the pre-war class in tough endurance events. The Aprilia is a wonderful balance of engineering excellence, pedigree and practicality.

This 1938 Lancia Aprilia Lusso has had five keepers in its long history and was used as daily transport for a retired nurse in Edinburgh through the 1980's. It was then laid up until it was bought at auction in 2008 as a running restoration project. The engineer who purchased the car set about rebuilding the mechanical components while the bodywork was repaired and treated to SRL rust prevention before repainting and assembly. The red interior was refreshed with new leather and a beautiful grey roof lining. The vehicle was then wisely converted to a 12 volt electrical system during restoration but could early be reverted back should the new owner wish to compete in VSCC events.
Purchased by its current owner in early 2010, all servicing and mechanical work since has been carried out by marque specialist, Omicron Engineering. While not required by law, the Lancia also benefits from a current MoT test certificate.  This charming example has provided trouble free motoring with trips from London to Silverstone, Goodwood and Prescott to name but a few especially when combined with plenty of power and excellent brakes for confident driving in modern traffic. With prices of its big brother, the Aurelia, now into six figures, the Aprilia represents remarkable value for such an effective, practical and technically important motor car. 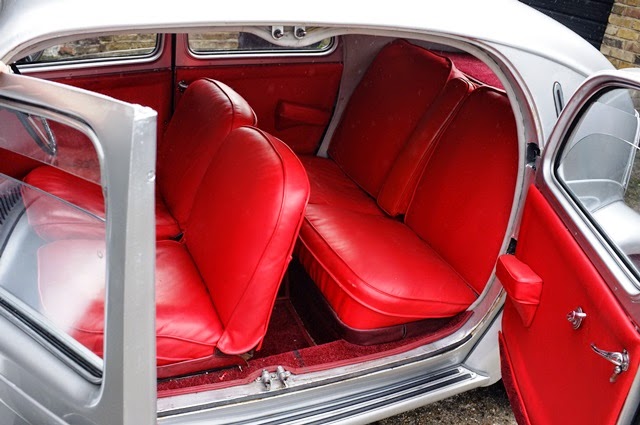 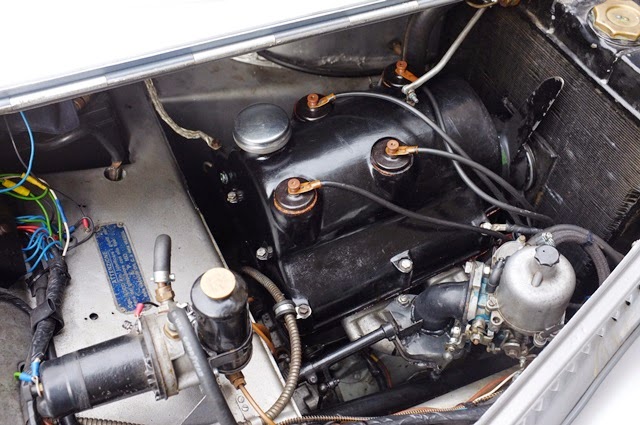