"CROSSING THE BLOCK"
In Association with

We continue our look at Historics next auction on Saturday 29th November at Mercedes Benz World. It is always a difficult decision to pick just seven entries from such a varied catalogue, something that always strikes me about Historics. 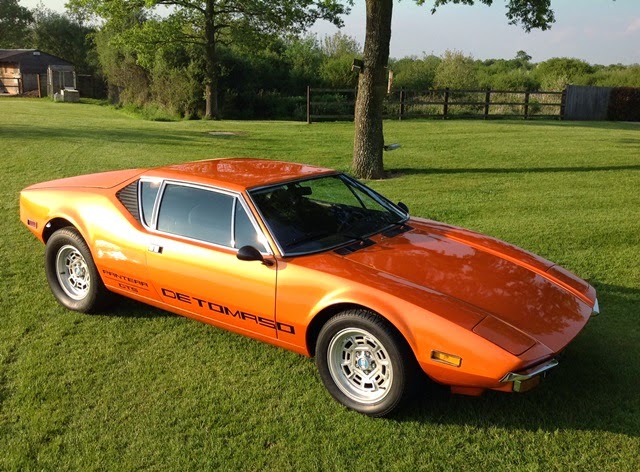 The Pantera was produced from 1971 to 1991, the last one being delivered to a customer in 1992. It was designed by American, Tom Tjaarda and replaced the Mangusta. Unlike the Mangusta which employed a steel backbone chassis, the Pantera was a monocoque design, the first instance of De Tomaso using this construction technique. The car made its public debut in Modena in March 1970 and was presented at the New York Motor Show a few weeks later. Power-assisted four-wheel disc brakes and rack and pinion steering were all standard equipment on the Pantera, which could accelerate from 0-60mph in a bowel-loosening 5.5 seconds. 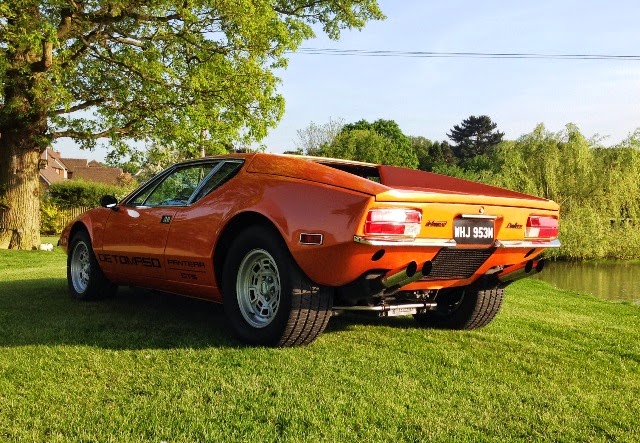 This stunning De Tomasa was imported into the UK in 2011 from California and the vendor, who is a very knowledgeable De Tomaso enthusiast, purchased WHJ 953M in May 2103. He set about restoring the Pantera to its former glory and appears to have done an excellent job in doing so. The orange paintwork is in good condition and shows no sign of corrosion and the black interior is in superb, unmarked order. The vendor is only offering this car for sale due to lack of storage space. The odometer reads 19,363 miles and is thought to be correct, there is paperwork in the history file indicating as such although this is not warranted. Supplied with a V5 registration document, an MoT test certificate valid until 8th April 2015 and a substantial history file including the U.S. title document. Italian sportscars have always been incredibly stylish, this De Tomaso Pantera is aesthetically a beautiful design, once the 5,800cc, V8 engine bursts into life, it is clear this offers the full package and is sure to be an investment for the future. 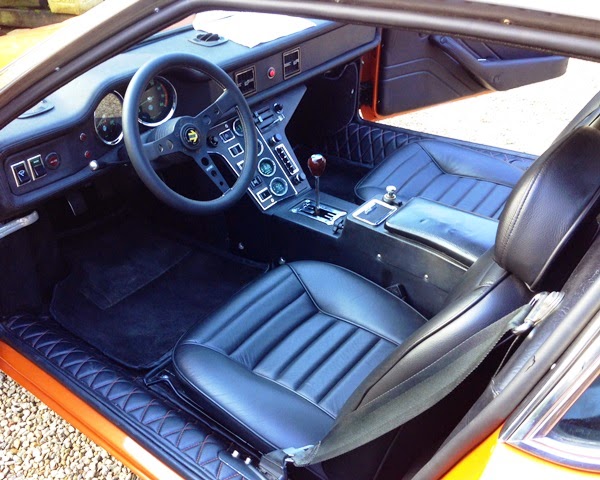