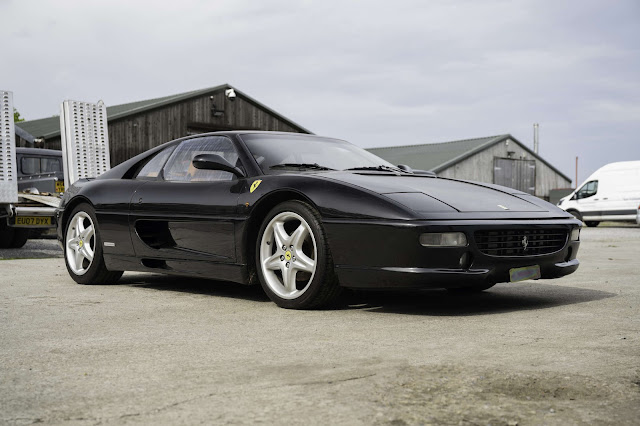 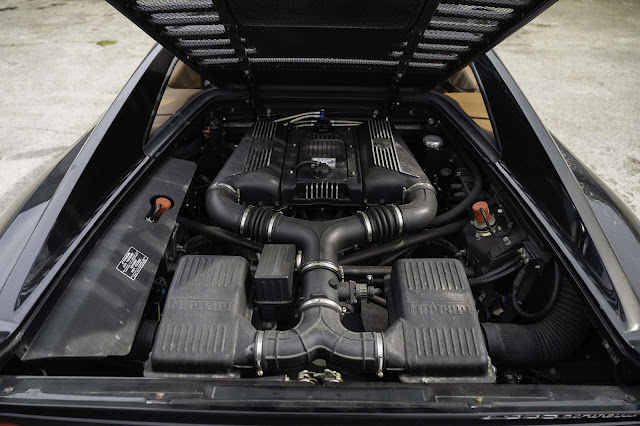 Inheriting the proportions of its predecessor, the F355 was outwardly a much better-resolved proposition, both aesthetically and aerodynamically. However, beneath the fabulous styling and smoother skin, were further major advancements, including power steering, variable damping and a 100cc engine enlargement. The longitudinally mounted 3496cc V8 generated a market-leading 380 horsepower at a spine-tingling 8,250rpm and the gearbox now had six speeds with a revised synchromesh making gear changes so much smoother. New electronically adjustable shock absorbers varied their stiffness within milliseconds to suit the road surface and the result of all these developments was evident around Ferrari's 1.86 mile Fiorano test track when the F355 was two seconds a lap faster than the 12-cylinder 512 TR.

Sitting on the cusp between analogue and digital the F355 is considered the forerunner of all modern Ferraris and as the last of the hand-built cars before the 360 and later descendants moved to mass production. It will inevitably slip into the role of 'Classic Ferrari' with ease becoming increasingly sought after now as the market appreciated next years investment.

Finished in gleaming Nero Black with a Cuoio Naturale hide interior, this six-speed manual gearbox car was originally supplied by Forza S.R.L Torino in Italy on 18th March 1997 to Mr Andrea Usellini. It was purchased by our vendor in the Spring of 2019 and has been stored during his ownership. The current indicated mileage is 46,511km (28,900 miles).

From the original stamped service booklet we can see that the Ferrari was looked after by Forza in Torino, NEW O.R.A.M in Geneva and in January 2017, by Fiorano in London, at which point the belts were changed. Other works included GVE London fitting a new clutch to the car in late 2016. The history file also contains the original handbooks and the full original tool kit is still with the car. Whilst the cambelts were changed in January 2017, and the car has only travelled approximately 4,300km since then, it would be advisable to conduct a recommissioning start-up after a prolonged time in storage. 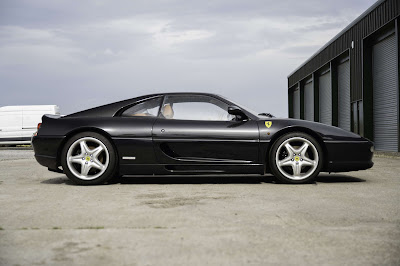 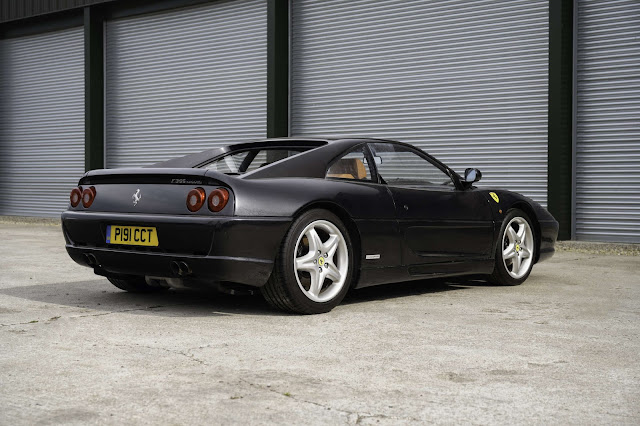 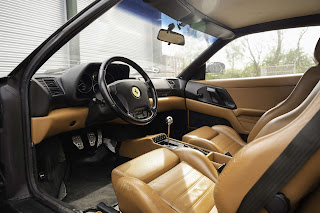