Welcome back to Classic Chatter and our look at what is coming to auction in the UK.
It's been a difficult time for everyone over the last 18 months but the future looks better and we all hope normality is just around the corner.
OUR FEATURED AUCTION
H&H Auctions
Imperial War Museum Sale
Duxford, Cambridgeshire CB22 4QR
8th September 2021 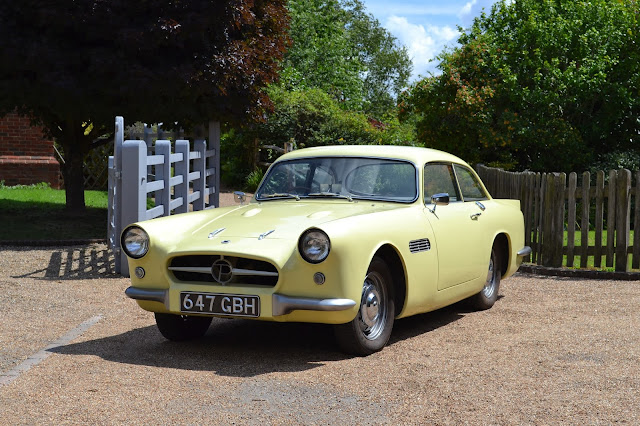 A racing mechanic with considerable experience of spaceframe construction, Bernie Rodger was approached by John Gordon (later of Gordon-Keeble fame) and James ‘Jimmy’ Byrnes to built the prototype of a new 2+2 sports saloon: the Warwick. Byrnes and Rodger had decided that money could be made in the low volume production of a readily available, low-cost sports GT. For Jimmy Byrnes, it had been a natural choice to consider using Triumph TR mechanical components, as more or less the entire management board of Standard-Triumph were regular customers at his new restaurant.

Noteworthy features of this very pretty Italianate GT included leaf-sprung De Dion rear suspension and the Triumph TR3 2.0-litre engine, overdrive gearbox, and front suspension, including its disc brakes. By the time production began in 1958 the car had been renamed 'Peerless' with the name deriving from the Slough premises at which it was originally manufactured and where redundant World War 1 American army lorries were once prepared for re-sale. Bodies were now of glassfibre construction instead of the prototype's aluminium panelling. A very capable car, the Peerless had room for a family and its luggage, while being good for a top speed of more than 110mph (177km/h) and cost a relatively affordable £1,500. Unfortunately for Peerless, this was approximately the price of a Jaguar 2.4-litre saloon.

In 1958 a solitary Peerless started the Le Mans 24 Hour Race; the only four-seater in the field, it finished in a highly creditable 16th place overall. Despite a favourable reception and the valuable publicity gained from its Le Mans exploits, Peerless was soon in financial difficulty and production ceased in 1960 after an estimated 325 cars had been made. Bernie Rodger then revived the design in improved form as the Warwick, but by the end of 1961, this too had gone. However, that was not quite the end of the Peerless saga; John Gordon and Jim Keeble then took the concept a stage further, fitting a Chevrolet V8 engine into a Peerless-type chassis to create the Bertone-styled Gordon-Keeble of 1964.

This ultra-rare Peerless GT was manufactured in 1959 and first registered on the 16th of January 1959 to a Mr Leslie Helier Cody of Kensington who was the son of Samuel Franklin Leslie Cody a member of No 41 Squadron Royal Flying Corps during WW1 and grandson of the world-famous ‘Col’ S. F. Cody who was a circus performer and aeroplane maker. Fitted with the 1991cc straight-four engine mated to the four-speed manual transmission with overdrive, the Peerless was originally finished in Grey but is now presented in the attractive colour scheme of Pale Yellow with Grey interior upholstery. Passing through two subsequent keepers to Cody in the first three years, the Peerless entered fourth ownership in which it remained until the 1980s.

Entering the previous (Peerless Register member) ownership in 2003 following long-term storage, ‘647 GBH’ was subject to a body-off restoration which was completed in 2014. Purchased by the vendor in 2019, the Peerless has since benefitted from engine servicing, new rear brake shoes and much further remediation work in 2021 to the cost of c.£960, although the Peerless’ speedometer has stopped working between the 2020 and 2021 MOTs (recorded mileage 93,849 miles). Offered with history file which comprises the original buff logbook, past MOTs and invoices, original owners manual and current V5C. 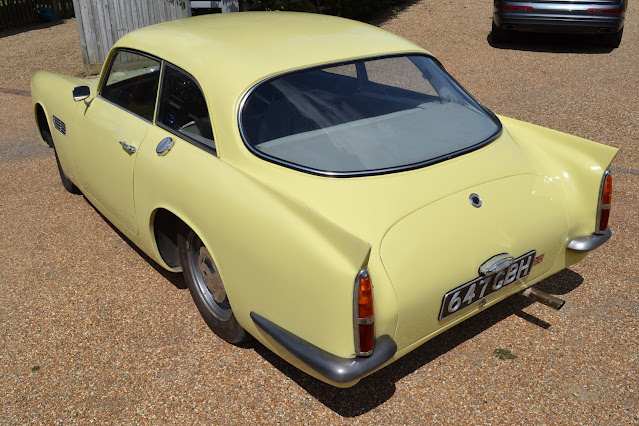 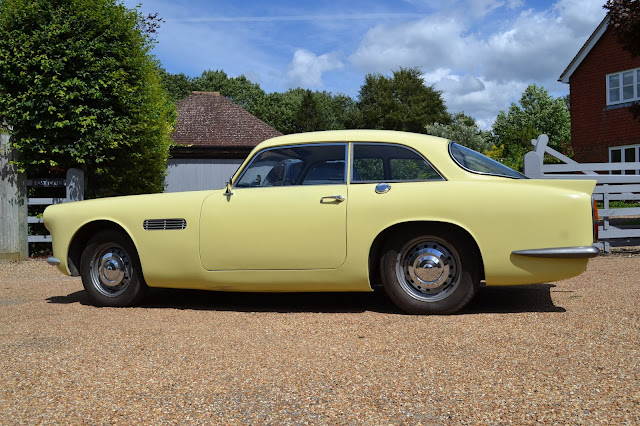 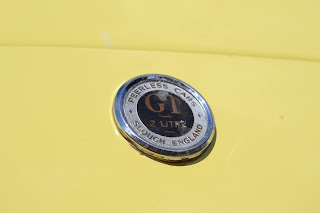 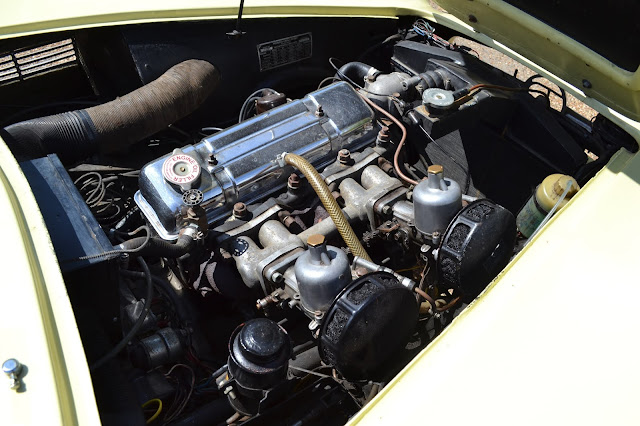 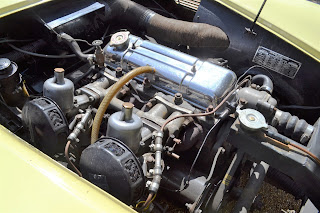