Welcome back to Classic Chatter and our look at what is coming to auction in the UK.
It's been a difficult time for everyone over the last 18 months but the future looks better and we all hope normality is just around the corner.
OUR FEATURED AUCTION
Silverstone Auctions
Silverstone Circuit (The Wing Building, NN12 8TN)
Saturday 31st July 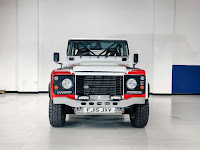 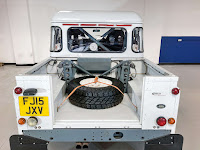 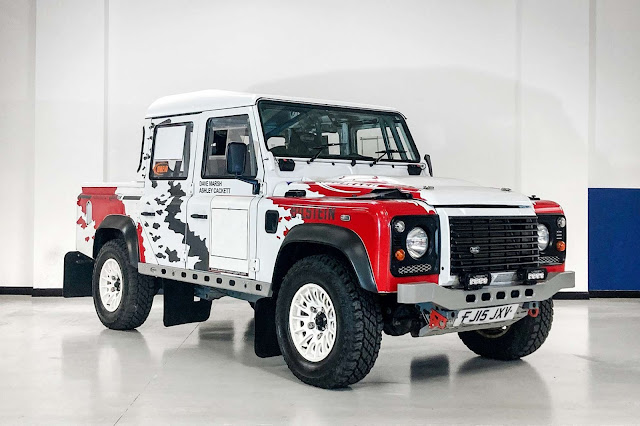 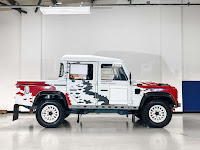 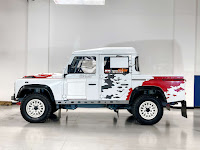 As long ago as 2012, Bowler agreed a formal partnership with Land Rover which saw both companies sharing engineering ideas and expertise more closely than ever before; a move which in manufacturing terms also led to Bowler utilising a far greater proportion of Land Rover components in the production of their cars. From 2013 onwards, Bowler entered a phase of expansion which centred around production and marketing of a wide range of competition Defender components, as well as the design and development of the new-for-2014 Defender Challenge vehicle and the promotion of its associated series.

A significant milestone in Bowler’s history came in 2015, with the launch of the Jaguar Land Rover V6-powered Bowler Pennine. Based around a Defender 110 Crew Cab and chassis, the car would offer a significant power hike from any of their previous Land Rover-based offerings, with the trusty sub-200 bhp 2.4-litre Turbo Diesel engine - as used in the Defender Challenge - being replaced by a 335 bhp supercharged petrol V-6 motor lifted directly from a Jaguar F-type. With power transmitted via an 8-speed ZF automatic gearbox - also sourced from the F-type - and a kerb weight of under two tons, performance was predictably impressive. Indeed, in 2017, this particular car was tested (in a somewhat oddly matched drag race against a Ford Fiesta ST) by Top Gear magazine, in which it recorded acceleration figures of 0-60 mph in 5.4 seconds and 0-100 mph in 14.2 seconds, covering a standing quarter-mile in just 14 seconds.

In light of the increased performance afforded by the new Jaguar engine, the car’s braking and suspension systems were uprated accordingly. Competition specification remote reservoir Bilstein shock absorbers were fitted, together with internal hydraulic bump stop dampers, whilst uprated ventilated disc brakes were fitted to all four wheels - the last-named being lightweight 16-inch Bowler competition items onto which Cooper Discoverer tyres were mounted.

This remarkable vehicle marks the end of an era for Bowler in two ways: firstly, it was the last car they constructed around a Defender chassis, and secondly, it was the last competition car ever to have been driven by the late Drew Bowler himself, prior to his untimely death in 2016. Subsequently campaigned by Bowler Head of Motorsport Dave Marsh and co-driven by Ashley Cackett, it enjoyed a rich competition history which included participation in the 2019 Welsh Hill Rally and overall victory in the prestigious Bowler Comp Safari.

As one might expect, the car’s safety credentials are impressive, boasting as it does a multi-point MSA/ FIA-certified roll cage, a centrally mounted 80-litre ATL fuel cell, twin bucket seats and six-point racing harnesses. It is also fitted with the appropriate ergonomic and monitoring equipment, including a Bosch LCD dash, Peltor intercom and Terratrip 303 Rally Computer with in-built GPS, whilst LED high-level lights and front-mounted ST4 Lazer lights ensure clear vision ahead at all times. Highly specified, factory-prepared and a hugely significant part of Bowler’s company history, this unique car is ready to return to the hills immediately in the hands of its fortunate new owner. 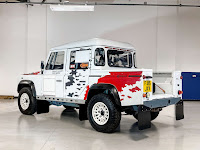 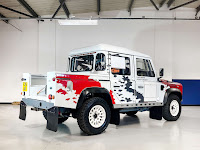 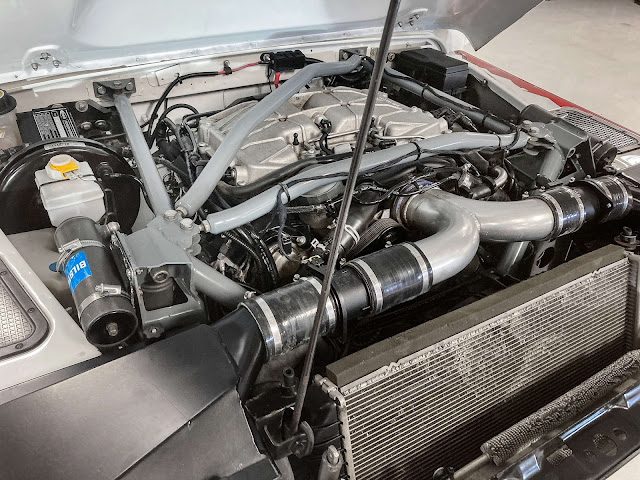 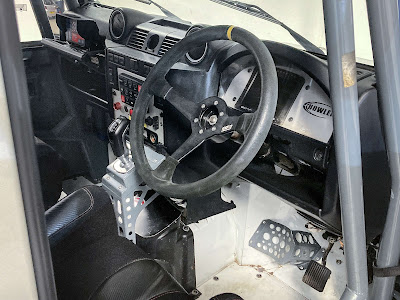 Source:  Silverstone Auctions
Coming To Auction  Brought To You By:
The Squirrel