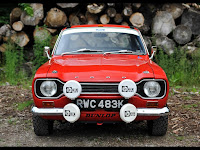 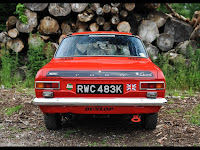 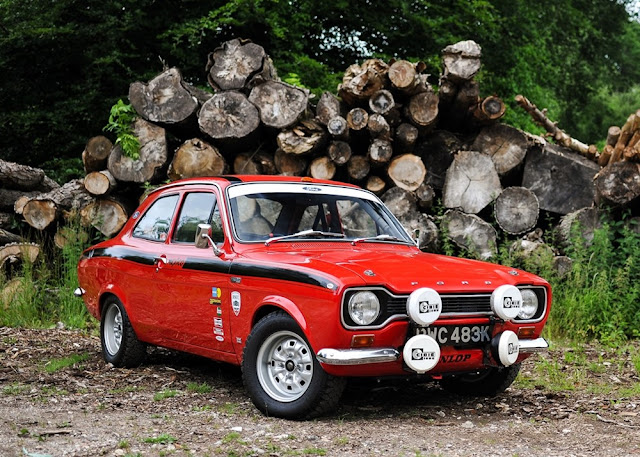 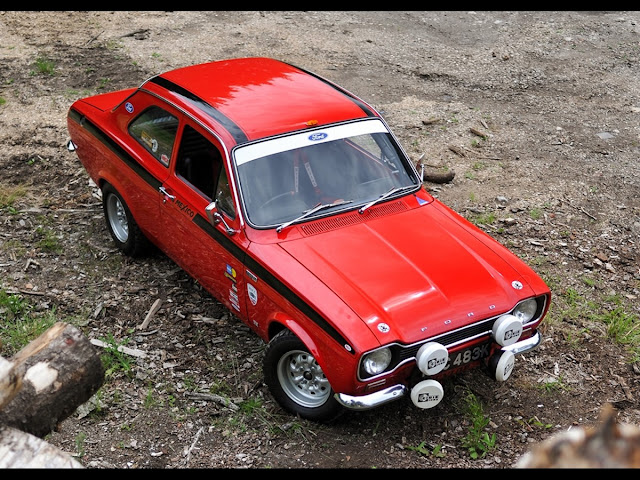 Ford’s frontline rally-car for more than a decade, the Escort proved capable of winning at World Championship level from 1968 to 1981. The Lotus twin-cam engine was the favoured power unit until 1971 when the 16-valve Cosworth BDA took over, while the factory also developed derivatives using the overhead camshaft Pinto and pushrod Kent engine. The latter was used only in the Escort 1850GT, which was developed specifically for the Daily Mirror World Cup Rally of 1970, the Kent engine being considered more reliable than the alternatives. The World Cup Rally finished in Mexico City, thus giving its name to the Escort ‘Mexico’ road car, and was the only event in which the 1850GT participated. It turned out to be a most rewarding venture for Ford as the works Escorts dominated, finishing 1st, 3rd, 5th, 6th and 8th.
This Escort was built in May 1972 and first registered ‘RWC 483K’ as a Mexico by the Ford Motor Company, Warley, although the bodyshell is a Type 49 Twin-Cam to export specification (left-hand drive, battery under the bonnet, opening quarter lights). Painted Sunset Red, it was first used in Sweden as a ‘PR’ car and is pictured in advertising literature of the time. Returned to Ford’s Advanced Vehicles Operation (AVO), the Mexico was used as an experimental vehicle by the engineers before being strengthened and prepared as a back-up ‘recce’ car for the 1973 East Africa Safari Rally. At this time, it had a 1,840cc cross-flow Kent engine installed, while a BDA is known to have been installed at some time. The entire Ford works cars retired from that year’s Safari Rally and out of six red-finished backup cars only two returned.


Back at AVO, the cars were scheduled for decommissioning but company employee John Aedy was permitted to buy ‘RWC 483K’, together with an RS2000 bodyshell, provided that the car was returned to standard Mexico specification. The original 1,600cc cross-flow engine was refitted and the car converted to right-hand drive, after which Mr Aedy installed the seats from the RS ’shell and used the Mexico as his daily driver for many years. The Mexico left the Aedy family’s ownership in 1988.

The penultimate owner purchased the car in 1998 and soon after purchase, this unique car was recognised for what it was and a seven-year rebuild commenced with assistance from John Aedy, who provided a number of useful spares. ‘RWC 483K’ was MoT’d and back on the road in April 2005 and since then has been featured in Classic Cars and Classic Ford magazines. At the end of that year, the engine was sent to CTM Performance in Dagenham where it was rebuilt, retaining the original block and enlarged to 1,760cc. Unleaded compatible, it breathes via twin Weber 40DCOE carburettors and produces around 150bhp. Copies of the aforementioned magazine articles listing this car’s most impressive build specification (too lengthy to include here) are available on request.
Since completion ‘RWC 483K’ has been shown and won trophies at various classic vehicle shows. At the Classic Ford Show in 2006, the Mexico was signed by Tony Mason, Roger Clark’s co-driver on the ’73 Safari, who recalled driving ‘RWC 483K’ from Dar Es Salaam to Nairobi at night. Ex-AVO men Mick Jones and Bill Meade added their signatures at the AVO National Day in 2007. Presented in superb condition throughout, the car is offered with restoration invoices and a V5C registration document. Ex-works Fords are among the most sought-after competition cars around, and although ‘RWC 483K’ has no in-period rallying history, it nevertheless represents a rare opportunity to acquire a genuine AVO-built example that, unusually, retains both its original bodyshell and engine. 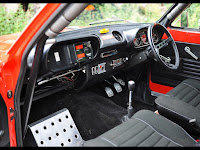 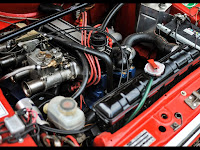 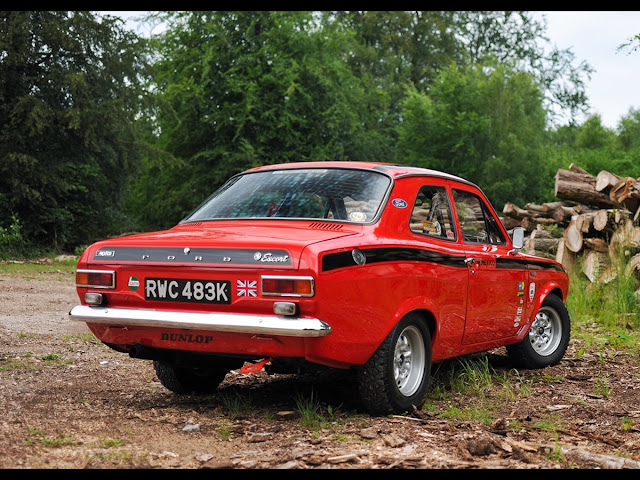