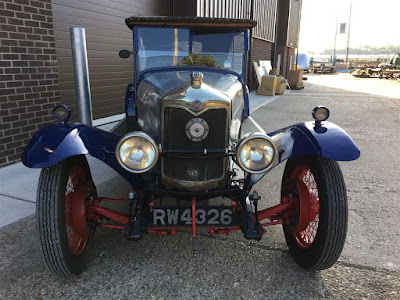 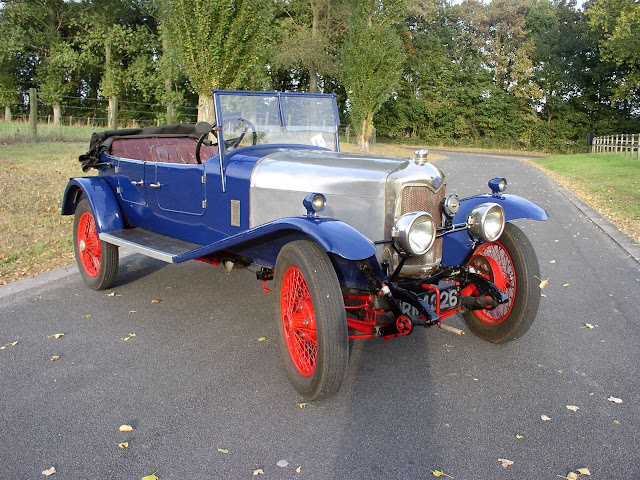 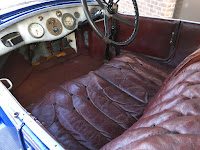 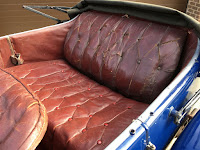 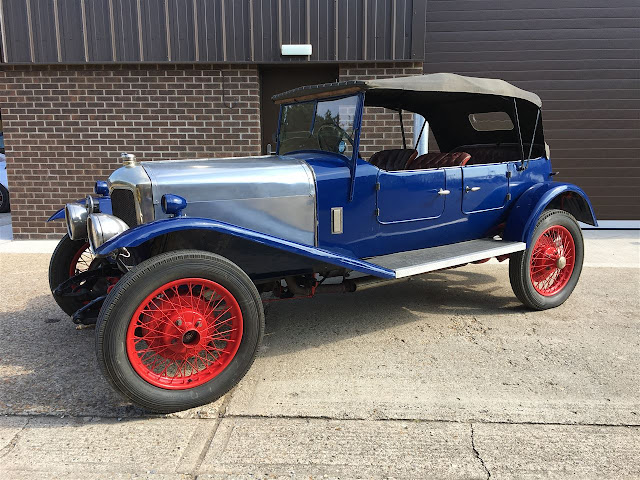 Introduced in 1922, Riley's 'Redwing' series was aimed squarely at the sporting motorist. With its distinctive polished aluminium coachwork (in either two- or four-seater form), Cardinal red wings, chassis, wheels and upholstery, the Redwing (or Red Winger) was one of the most desirable light cars of its period

The 1,496cc 10.8hp side valve engine had an aluminium crankcase with a detachable cast iron block and detachable head with a three-bearing crank. This was mated to a four-speed non-synchro gearbox in a cast aluminium housing which transferred power to the spiral bevel drive rear axle via an open nickel chrome tubular steel propshaft. The suspension was by semi-elliptic springs all round with Hertford friction dampers, attached to a shortened 9ft version of the excellent Riley touring chassis. Steering was of the worm and full wheel pattern with front brakes only, although from 1925 four-wheel brakes were offered along with Marles-type steering. Wire wheels were standard, shod with 710 x 90 cord tyres.

Guaranteed to be capable of 70mph at 3,500rpm on level ground, the Redwing could safely rev to 4,200rpm so up to 90mph was attainable, especially downhill or with a following wind. A born competition car, the Redwing became a favourite at MCC trials events and also did well at Brooklands with Victor Gillow winning the Light Car Handicap in 1924 at 77.5mph and achieving 81.63mph at the August Bank Holiday Meeting in the same year.

RW 4326 (Redwing) was registered on the 14th September 1925 and is believed to be one of only four ever built, and still in it's original 'patina'd' look.
Going back as far as we can, this gorgeous rare car was owned by David Givertz of Leyton in 1946, Harold Moran of Richmond also in 1946, Robert West of Harwell near Didcot in 1948 and then into the family that has owned the car until now. Douglas (Brian) Smith of Wantage sadly died in 2006 and it passed to his son Peter, but due to other family commitments, the vendor was recently lucky enough to acquire her.
Brian loved the car and it shows. His ethos was originality and it has not been over-restored, as you will see by the pictures. The dilemma is that even in the second buff log book, the aluminium body and wings were hand painted blue, and Brian himself freshened up the paint in the same colour. The buyer could choose to leave the car in its current colour, as this is how it has been for many years, or it could be repainted in its original cardinal red.
This is an opportunity to purchase a very rare car, as Redwings do not come to market often. 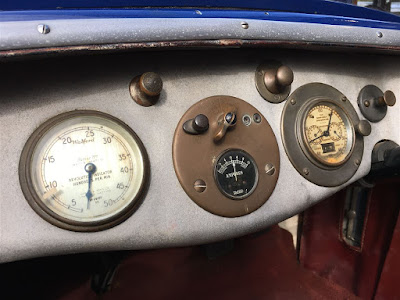 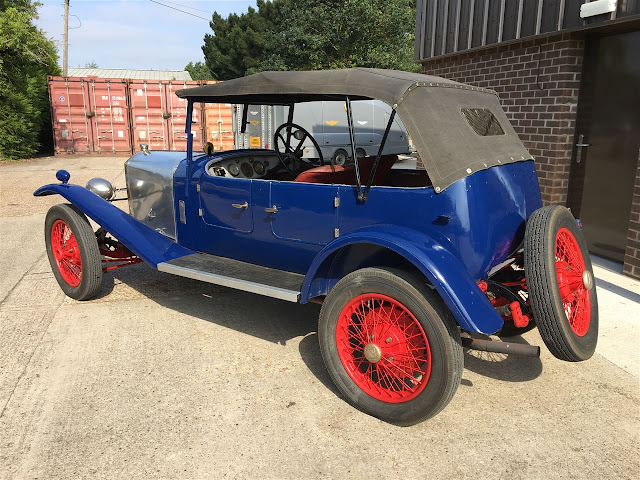 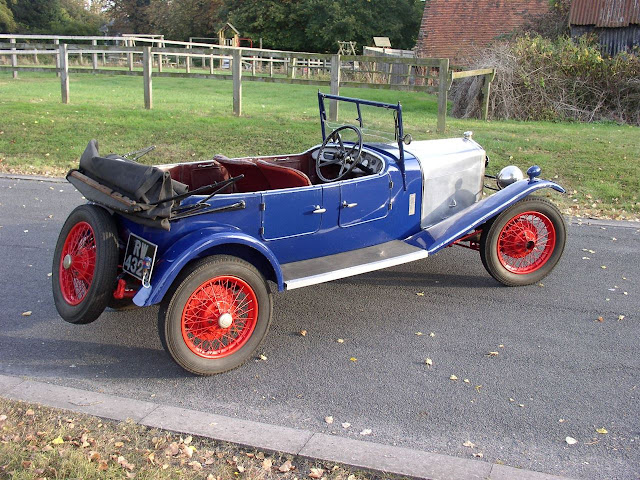