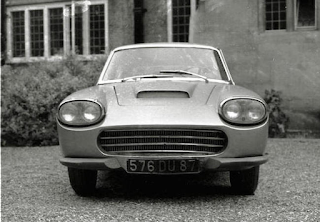 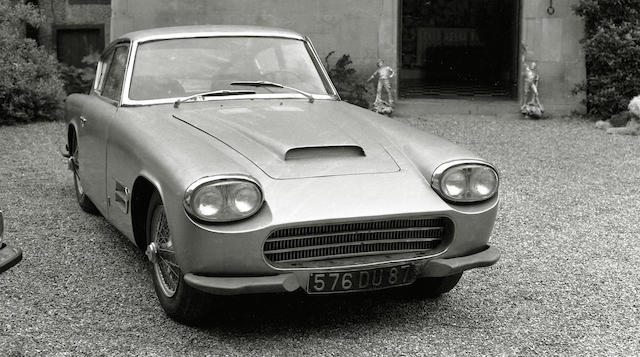 Sold in aid of the Animal Rescue Centre, Ghent 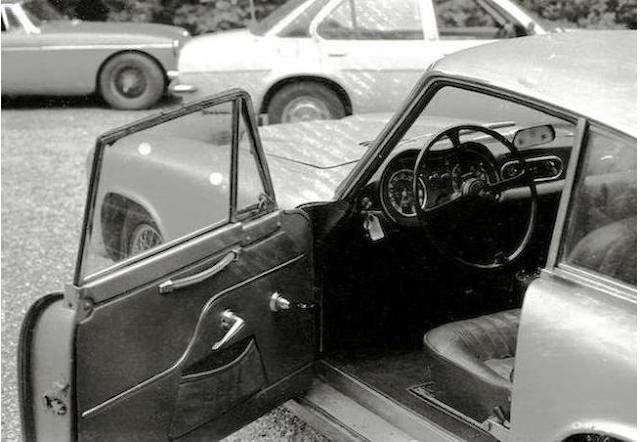 Chassis number 'S814286' was built on 25th May 1955 as a left-hand drive XK140 SE Coupé with normal factory coachwork. The Jaguar was delivered new in France via the French distributor, Charles Delecroix, to its first lady owner, Mme Jeanne Gaymard in Paris. It is the 286th left-hand drive coupé built, with body number 'J4457'. The original colour scheme was cream with two-tone blue interior. In 1957 the car had an accident that damaged much of the body. As the original body was beyond repair, the XK came under the eye of the famous Italian coachbuilder, Giovanni Michelotti, to be re-bodied to one of his bespoke designs. Michelotti is said to have designed three bodies for XK140s around this time; all three are different, making this car unique. Its high waistline and fastback styling would have been considered avant garde for the 1950s. In the course of the rebuild, the interior, instruments, and other details were all changed to Michelotti's custom design. With the help of respected experts Sebastian Hoffman (FSP) and Bernard Viart (XK140 specialist) Bonhams has been able to trace this car's history. In 1979, Bernard Viart had inspected this unique Jaguar in front of Stephen Langton's house in Kent (b/w photographs are on file) for Roland Urban, French Jaguar Drivers Club President and a collector with a particular interest in one-off Jaguars. During his inspection, he noticed that the engine had many C-Type characteristics, unusual, to say the least, for an XK140. 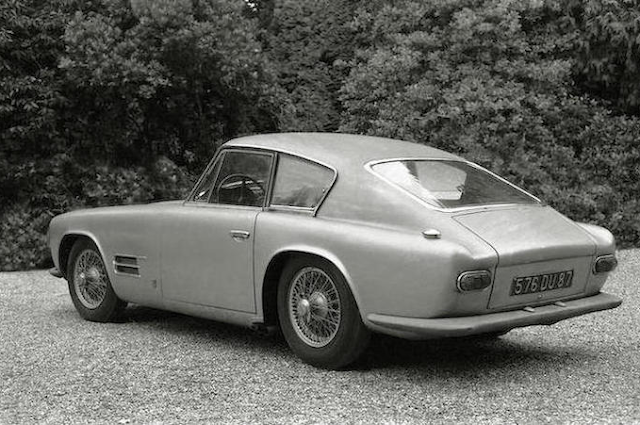 Roland Urban bought the XK140 and registered it in Haute Vienne, France (Department 87).It also was reported to have been owned by famous French actress, Brigitte Bardot, appearing as such in many publications, though there is no evidence for this. The car later found its way to Belgium. We note that the bumpers at that time had been removed (though still with the car) and two small Marchal spotlights had been fitted in the front grille.In 1999, the XK140 was bought in Brussels by the late owner, Mr Schepens, a Ghent-based coachbuilder (the magazine showing the Jaguar at the Brussels fair with the caption 'This car was the property of Brigitte Bardot' is on file). Mr Schepens was a Jaguar enthusiast who had owned an E-Type Series I Roadster and Series I Coupé at the same time in the 1970s. The Michelotti was his pride and joy. Schepens registered the car and drove it for some years, and in the mid-2000s decided to undertake a full restoration, which by then had become a necessity. Sadly, Mr. Schepens passed away in 2016 at the age of 80, leaving the XK unfinished in its garage together with 10 other cars that have been there for many years. When researching this very special Jaguar, it was discovered that 'S814286' not only incorporated some rare competition components but also that the engine block bears the number 'E-1016-8'. This engine number corresponds to a Jaguar C-Type, that was at one time installed in chassis number 'XKC016'! It is probable that the accident that destroyed the original body also damaged the original engine, which needed replacing. It is possible, as C-Type 'XKC016' was retired from racing in the same period, its engine was removed and installed into the newly rebuilt 'S814286'. So, it would seem that the engine and gearbox have been in this car for most of its life - presumably from 1957 onwards.
Just like Brigitte Bardot, who was famously involved with many animal welfare organisations, Mr Schepens was very much an animal lover. Childless, he decided that his cars would be donated after his death to the Animal Rescue Centre Ghent, which is now selling this XK140 and will use the sale proceeds to continue the construction of their new centre. The other cars of the Schepens collection will be sold at Bonhams' Beaulieu Sale in September.This unique Jaguar is believed 100% complete including its already re-upholstered seats, original badges, gauges, windows, front grille, etc. but in need of further restoration.The XK140 Michelotti is offered with a classic car magazine dating from 1999 depicting the car in Brussels where the late owner bought it; extracts from the book 'Les Metamorphoses du Jaguar' by Roland Urban; some period photographs dating from the 1970s, 1980s, and 1990s; and Belgian registration documents. Bonhams would like to express its grateful thanks to Sebastian Hoffmann, Bernard Viart, and Johan Dillen (Autogids, Autowereld) for their help with the research of this amazing discovery. 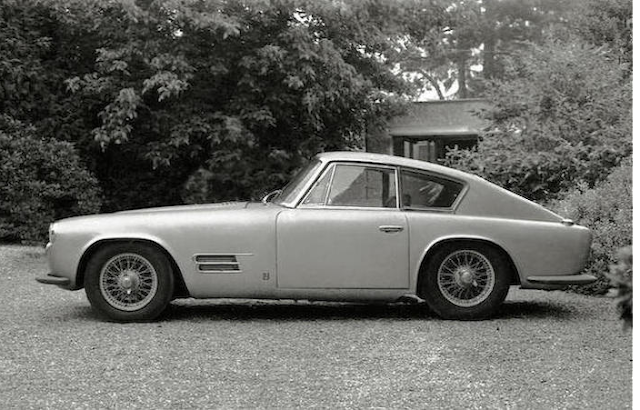