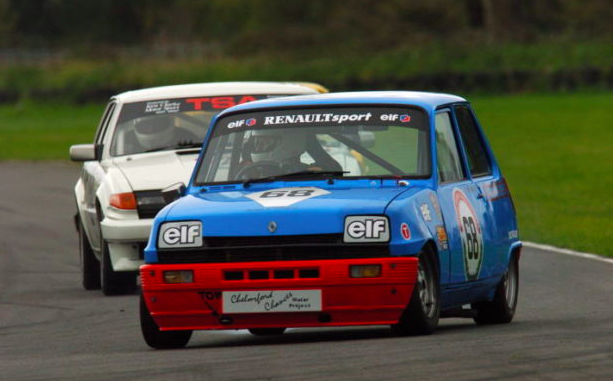 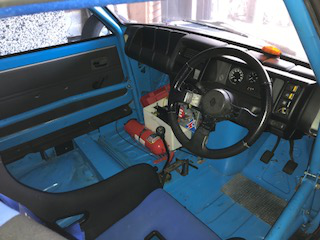 During the mid-1980s, the tenacious little Renault 5 GT Turbo was adapted for racing and competed in the Renault-supported ‘Renault 5 Elf Turbo UK Cup' Championship with great effect until 1990/91. The cars were largely based on the road-going versions but were stripped, mildly tuned and had a few modifications including brake ducts, a different boost pipe, engine mounts, roll-cage and strut brace. From 1991, the Clio 16v took over as the flagship one-make, running with the BTCC. After this time, the Renault 5s completed in their own one-make championship in the early 1990s, then in the 'Super Coupé Cup'. This was a championship that ran from the mid-1990s to 2003 and catered for many one-make championships that no longer had manufacturer support.
This particular example is a Renault 5 GTL that was originally campaigned in the 1981 Renault 5 Championship with Lance Baber at the wheel. The well-known Renault race car builder Mark Fish competed and won the championship in 1985 and thus gained cult status within the Renault fraternity, and hence Mark Fish Motorsport was formed. Over the 22 years of the Renault championship, his company race prepared and ran many successful cars, this one being an original built by Mark Fish. 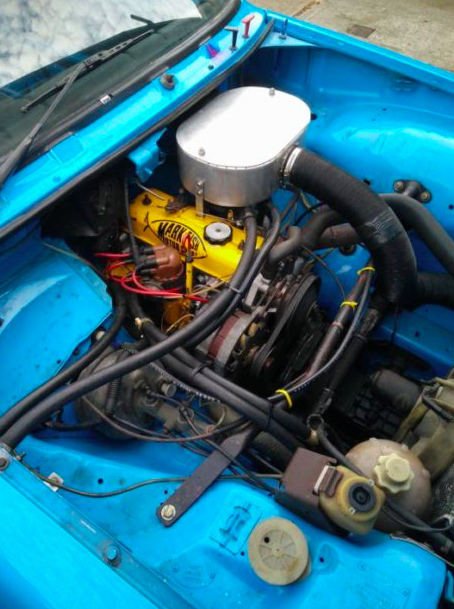 At the time, the engine was built to race specification and included; a ported cylinder head, race cams, tuned exhaust, and custom airbox resulting in around 100bhp which, for a light car with a longitudinally mounted engine and good weight distribution, lead to competitive lap times and a rather exuberant cornering style! To this end, it is running standard brakes and sticky tyres as that is all that is required. The suspension and camber have also been set-up for racing hence its stance with its low Gordini bumper.
Brought out of ‘retirement' in 2002 this plucky Renault 5 competed in the Historic Touring Car Championship and in 2004 was invited to compete in a special 30 years celebration of Renault Racing Car series. Being one of few surviving 3-door cars in attendance, with many front-running Renaults being GT Turbo's from the 90's, this car received a lot of attention. The following year the car competed in the IBIS Packing Solutions Touring Car Championship where it was a consistent front-runner in Class E.
In summary, this car appears corrosion-free and presents as the perfect candidate to be refreshed and returned to the track. We advise all prospective buyers to satisfy themselves as to the currency and legality of all safety equipment in the car including; the seat, harnesses, fire extinguisher and roll cage. A possible entrant to the 750 Motor Club Classic Stock Hatch Championship or similar, this pocket-rocket is offered at no reserve and makes for a very tempting purchase prior to the start of the 2018 season. 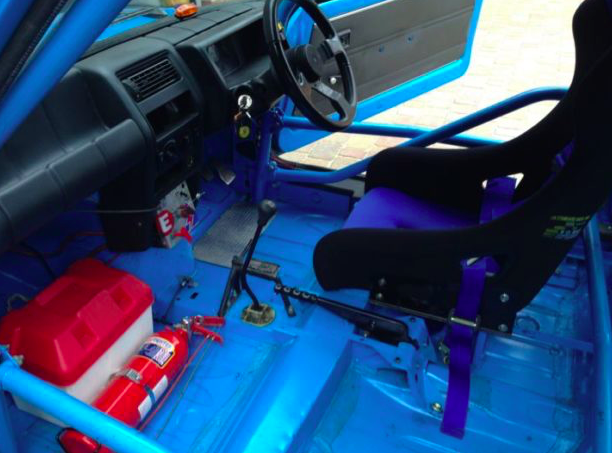