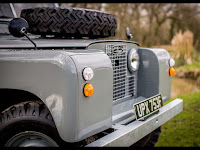 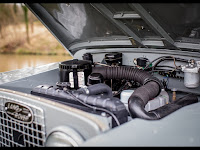 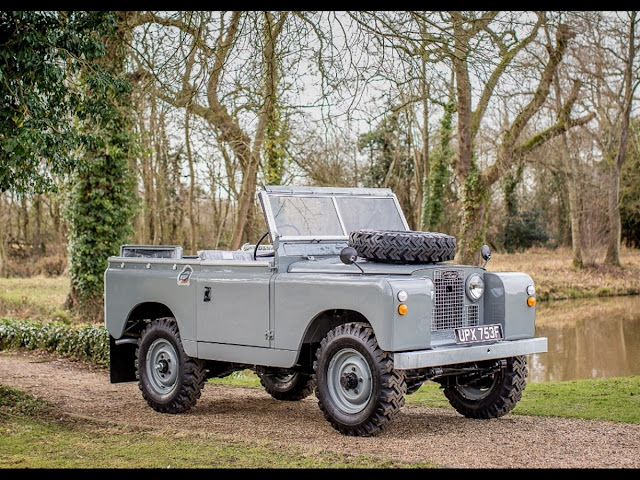 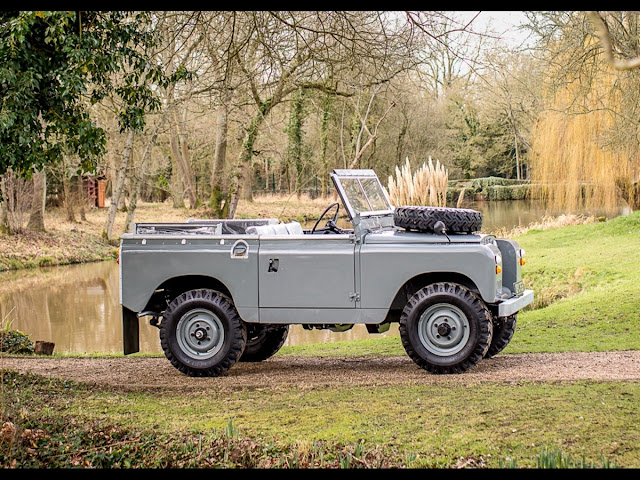 The Land Rover Series IIA is considered by many to be the hardiest Series model constructed. It is also quite possibly the model that features most strongly in the general public's perception of the Land Rover, from its many appearances in popular films and television documentaries set in Africa throughout the 1960s, such as Born Free. In February 1968, just a few months after its manufacturer had been subsumed, under government pressure, into the Leyland Motor Corporation, the Land Rover celebrated its twentieth birthday, with total production to date just short of 600,000, of which more than 70% had been exported. It was whilst the Series IIA was in production that sales of utility Land Rovers reached their peak, in 1969-70, when sales of over 60,000 Land Rovers a year were recorded. Compare that with sales of the Defender in recent years which have been around the 25,000 level since the 1990s. As well as record sales, the Land Rover dominated many world markets - in Australia, for example, the Land Rover held 90% of the 4×4 market in the 1960’s. This figure was repeated in many countries in Africa and the Middle East. 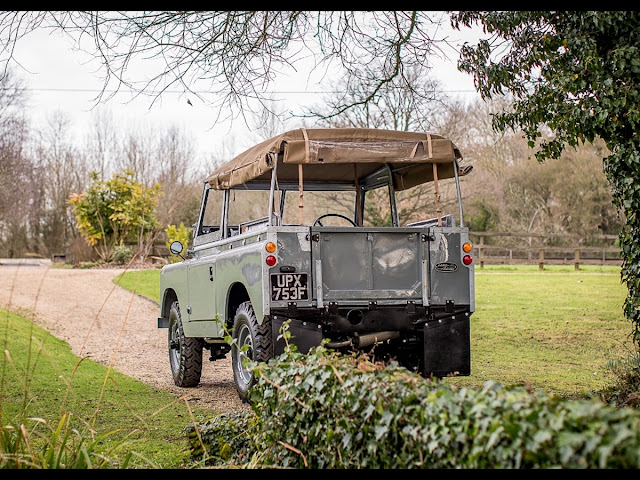 This fabulous ex-RAF Land Rover has just undergone a full nut and bolt restoration where all parts and components were sand or soda blasted to remove any rust or corrosion, then repainted and rebuilt. The chassis is a brand new fully galvanized Richards chassis, painted in a black Selemix paint with the cavities also waxed inside. The engine was fully stripped of every component then rebuilt using new parts wherever possible, all flat surfaces were machined, the crankshaft and camshaft were reground and polished and a new gasket set fitted. A new radiator, new hoses and clips, a fuel pump reconditioned by Poole Diesels, new injectors, new wires and a new battery were also fitted. The gearbox was fully reconditioned by A L Land Rover Services in Poole. The axles were fully stripped down and rebuilt using new gaskets, wheel bearings and seals. The differentials were cleaned and inspected and new prop shaft UJs were also fitted, including new shock absorbers and springs. All brake components were renewed including lines, master and slave cylinders. New wing sides were added as was a new tailgate, new grille panel, new sill panels and all seals including the rubbers and a new bumper. The owner also had a new Exmoor trim full canvas roof and hoop set made which looks fantastic contrasting with the Welsh Grey bodywork colour. New Exmoor trim seats front and rear, new gear lever gaiters and new gear knobs finish off the stylish interior together with new rubber mats front and rear including tailgate, and a re-conditioned steering wheel. The Smiths heater has also been stripped and rebuilt. Brand new 750 tyres including new tubes were fitted to existing rims and on the underside, the vendor has fitted a new exhaust, new poly-bush kit, new ball joints, new steering relay and had the fuel tank refurbished. This surely must be one of the finest examples of this iconic British 4X4 on the market today; restored painstakingly to its former glory.