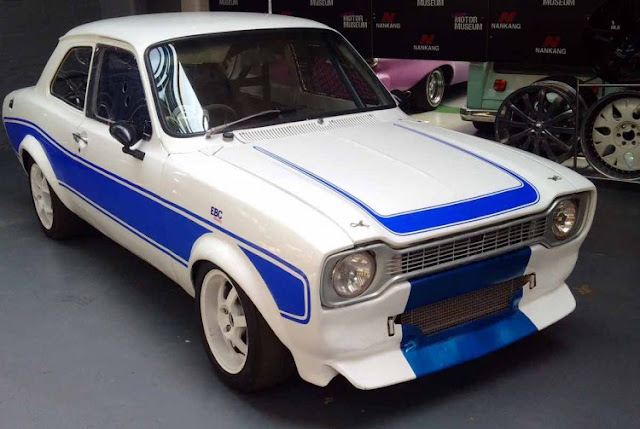 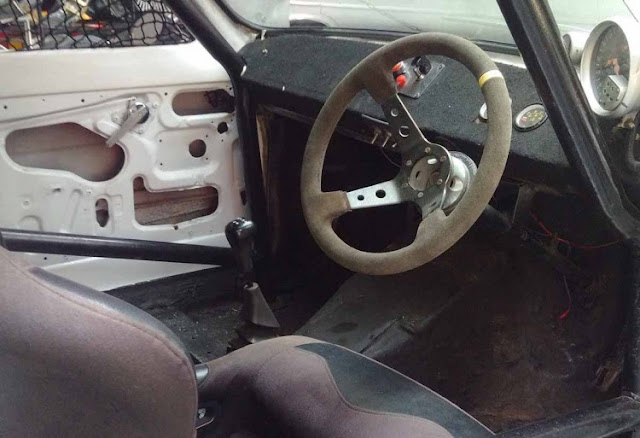 The Ford Escort Mk I was introduced in 1967 and was a commercial success in many parts of Western Europe. However, in the UK it was the best-selling car during the 1960s. In June 1974, less than six years after the car’s UK introduction, Ford announced the completion of the two millionth Ford Escort, a milestone unmatched by any Ford model outside the USA. The Escort used a brand new unitary construction body shell and came with a choice of 1098cc or 1298cc four-cylinder, overhead valve engines. It also featured contemporary styling cues in tune with its time: a subtle Detroit-inspired “Coke bottle” waistline and the “dogbone” shaped front grille arguably the car’s most famous stylistic feature. The Escorts became very successful as a rally car and they eventually went on to become one of the most successful rally cars of all time. The Ford works team was practically unbeatable in the late 1960s / early 1970s and, arguably, the Escort’s greatest victory was in the 1970 London to Mexico World Cup Rally being driven by Finnish legend Hannu Mikkola.

This Escort has been repatriated from South Africa, where it was prepared for motorsport use. The Escort is supplied with the relevant NOVA as proof of customs clearance, in addition to South African shipping papers.

A great, cost-effective way to get into Historic Motorsport. 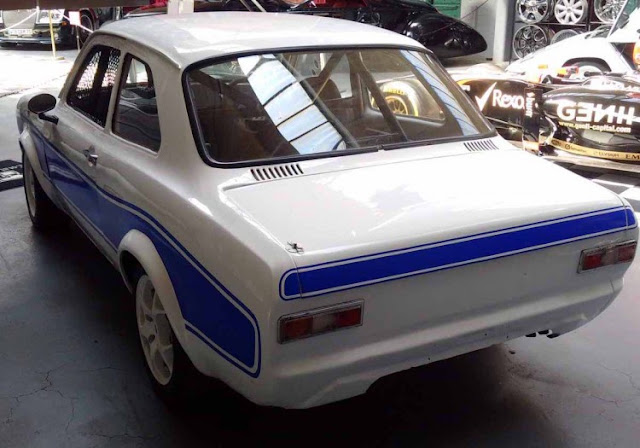