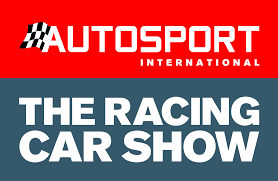 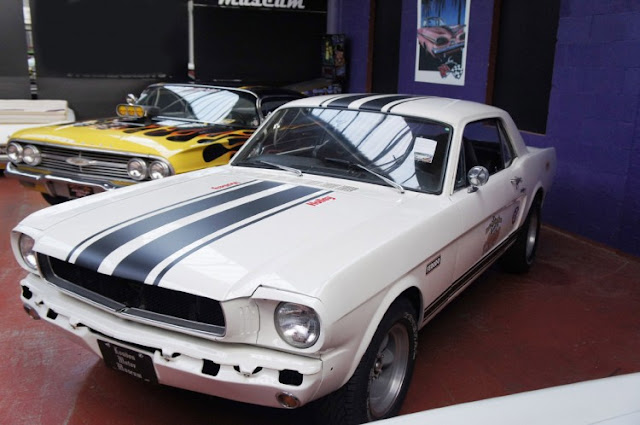 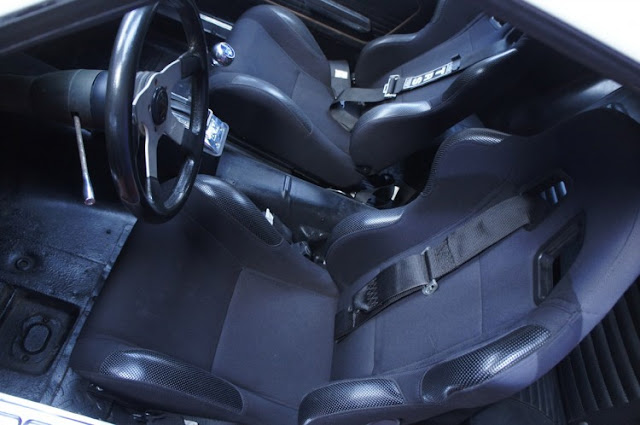 The first-generation Ford Mustang was manufactured by the Ford Motor Company from April 1964 until 1973. The introduction of the Mustang created a new class of automobile known as the pony car. The Mustang’s styling, with its long hood and short deck, proved wildly popular and inspired a host of imitators.

It was initially introduced as a hardtop and convertible with the fastback version put on sale the following year. At the time of its introduction, the Mustang, sharing its underpinnings with the Falcon, was slotted into a compact car segment.

With each revision, the Mustang saw an increase in overall dimensions and in engine power. The 1971 model saw a drastic redesign to its predecessors. After an initial surge, sales were steadily declining, as Ford began working on a new generation Mustang.

With the onset of the 1973 oil crisis, Ford was prepared, having already designed the smaller Mustang II for the 1974 model year. This new car had no common components with preceding models.

This “mean” looking ‘66 Mustang has been prepared for club racing and sprints, fitted with a high output 5 litre V8 motor, quick shift sequential gearbox, and the correct racing seats and harnesses.

Still maintaining its striking and aggressive looks, the car is as at home on the streets of London as it is on the start-line of Santa Pod. 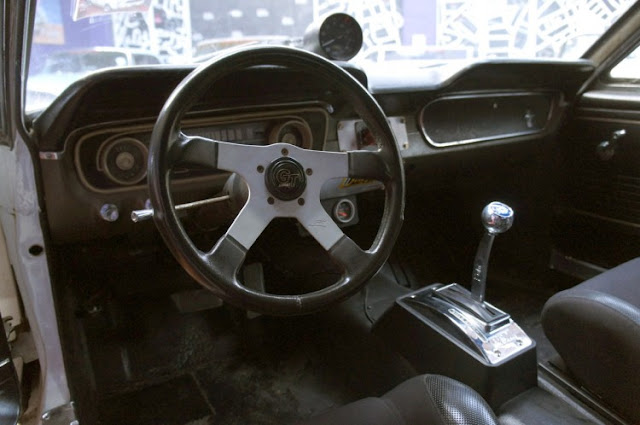